OUR new Chancellor will commit political suicide if he hikes fuel tax next month.

The cost to Sun readers would be huge. An average family, already shouldering the highest tax burden in decades, would pay an extra £43 a year. 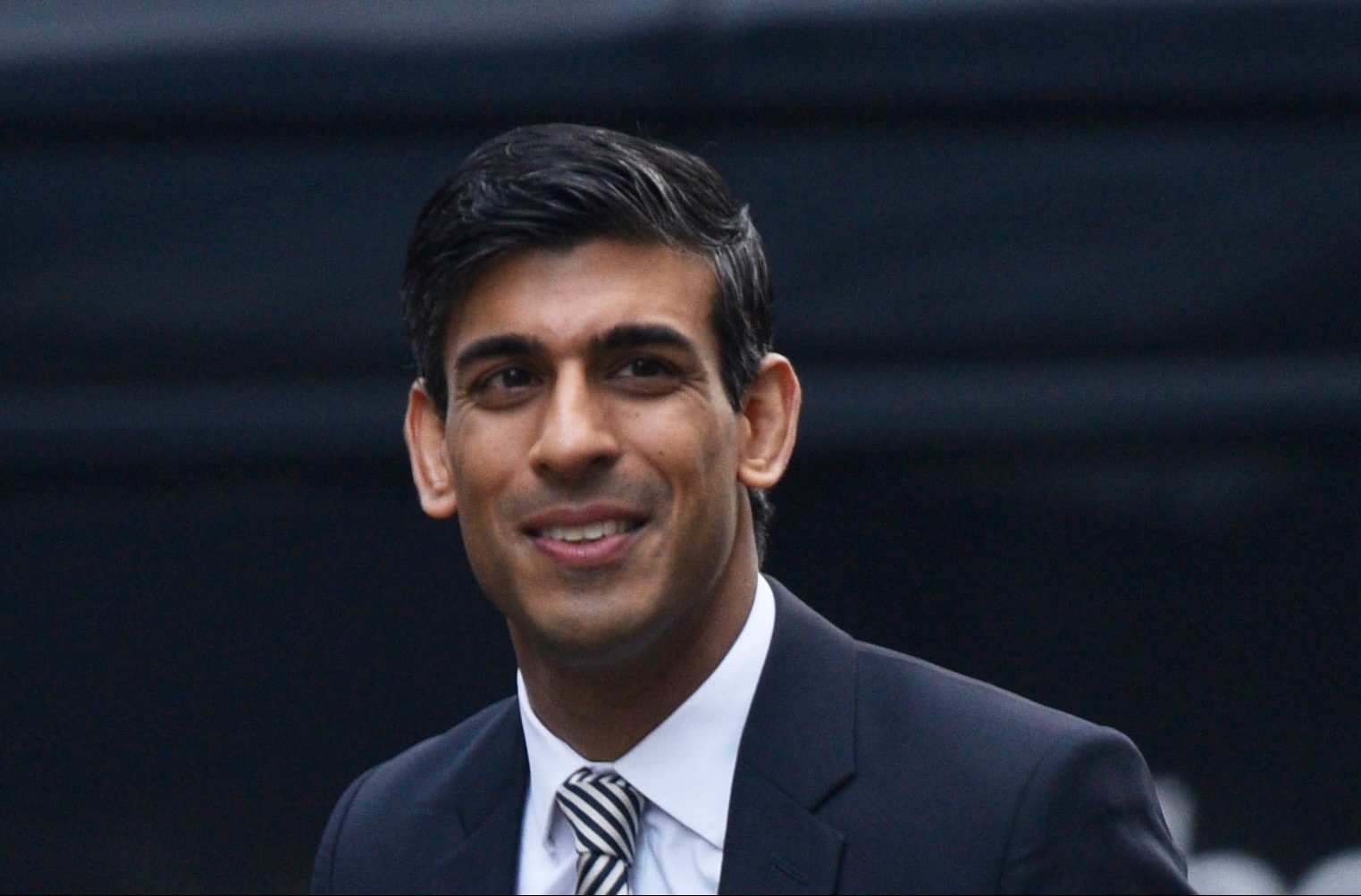 Even that pales into insignificance against a White Van Man’s £270 or a trucker’s eye-watering £763.

Such rises have disastrous effects on the economy as that cost is passed on.

That’s why successive chancellors have swerved them in their Budgets during our ten-year Keep It Down campaign.

Boris Johnson’s aides may want to get unpopular decisions out of the way. But this one would not be forgotten.

The Tories’ new voters elsewhere, plagued by ropey public transport and far more reliant on the roads, won’t see it that way.

And if No10 believe it will incentivise them to buy an electric motor instead, they have another thing coming.

Especially while they are so pricey, have woeful mileage ranges and rely on charging infrastructure that’s all but non-existent.

Besides, the case for ANY tax rise ­collapses while our idiotic foreign aid law still compels us to give away £14.6billion a year and counting.

Chancellor Rishi Sunak must ensure they go down, not up . . . and fuel a post-Brexit boom.

Sting drivers instead and he’ll slam the brakes on the economy.

THEY still don’t get it. Eurocrats cannot grasp the significance of Boris’s victory. 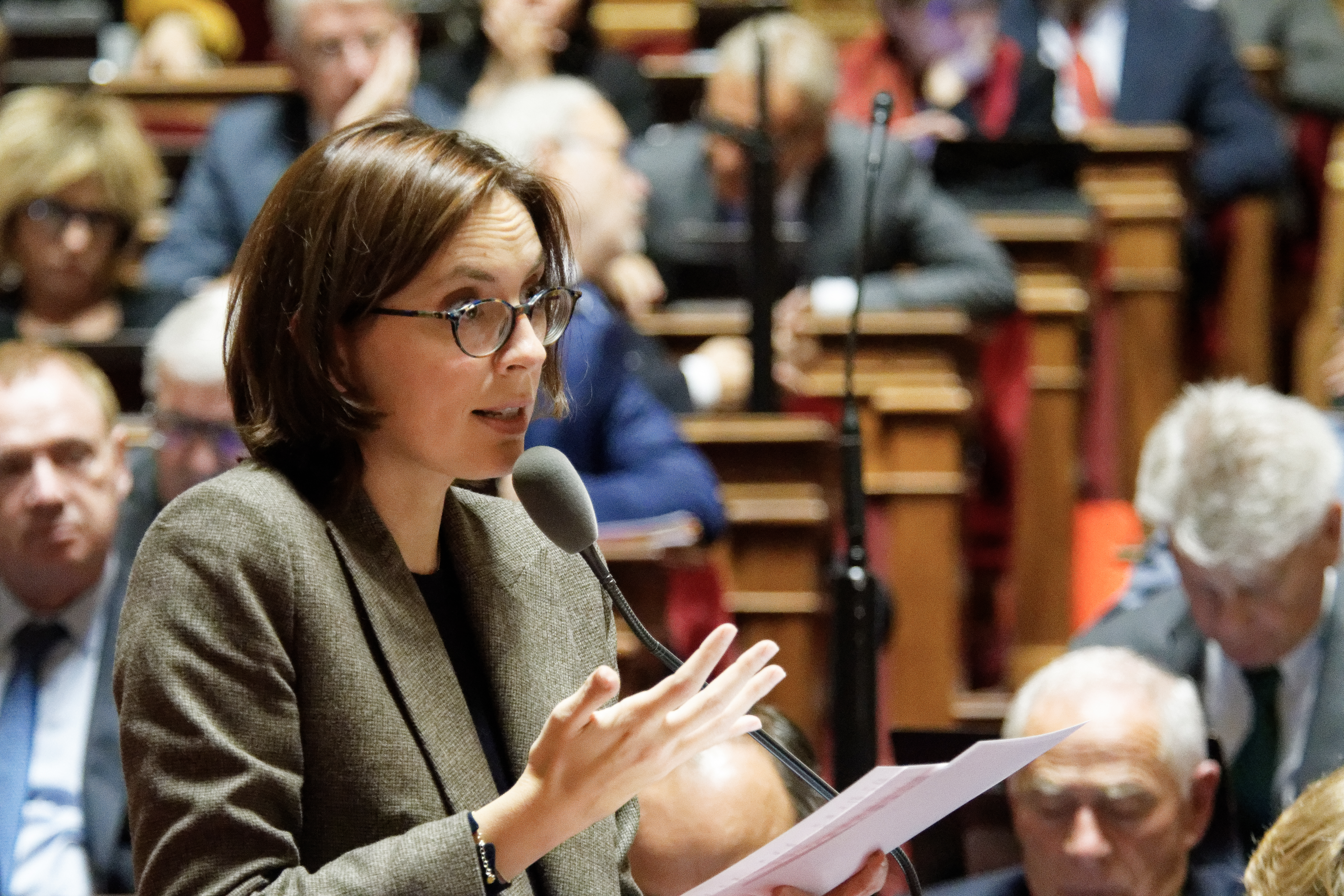 So when France’s Europe Minister says our PM “wants an agreement at all costs on December 31” she is wrong.

When France urges Brussels to issue ultimatums over fishing, or its rules, it is guilty of a critical misunderstanding.

If it means no trade deal, so be it. We’ll take the short-term pain.

Brussels is alarmingly slow to understand how Boris’s 80-seat majority changed the power balance between us.

As it stands they are wasting their time.

CONGRATULATIONS to the women who took down Harvey Weinstein. 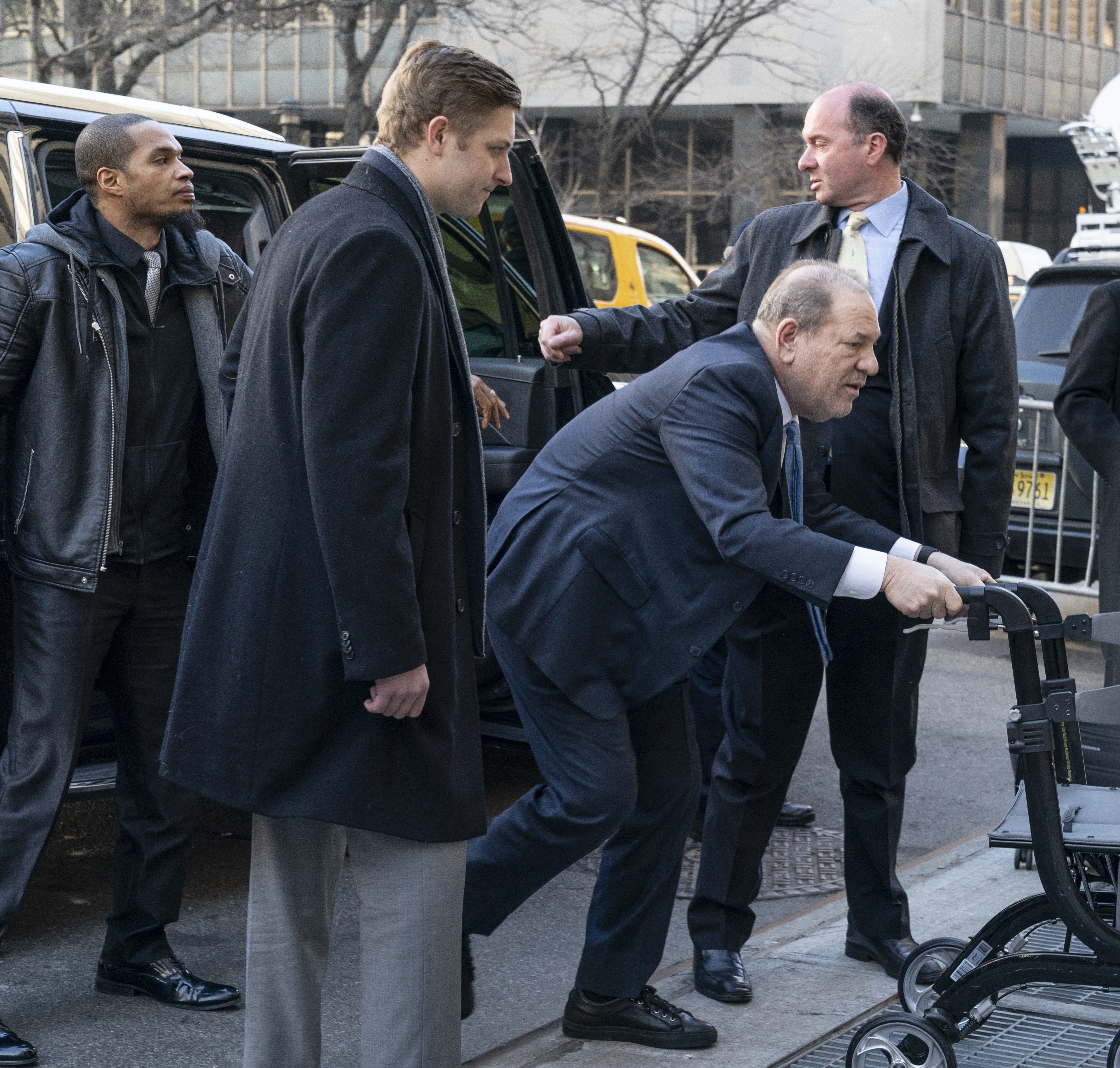 We hope he lives out his days behind bars where he belongs.

But why does he STILL have his honorary CBE?

There is no excuse now for failing to rescind it.

THE perfect Shrove Tuesday pancake is apparently 16.07cm across and 3.93mm thick. 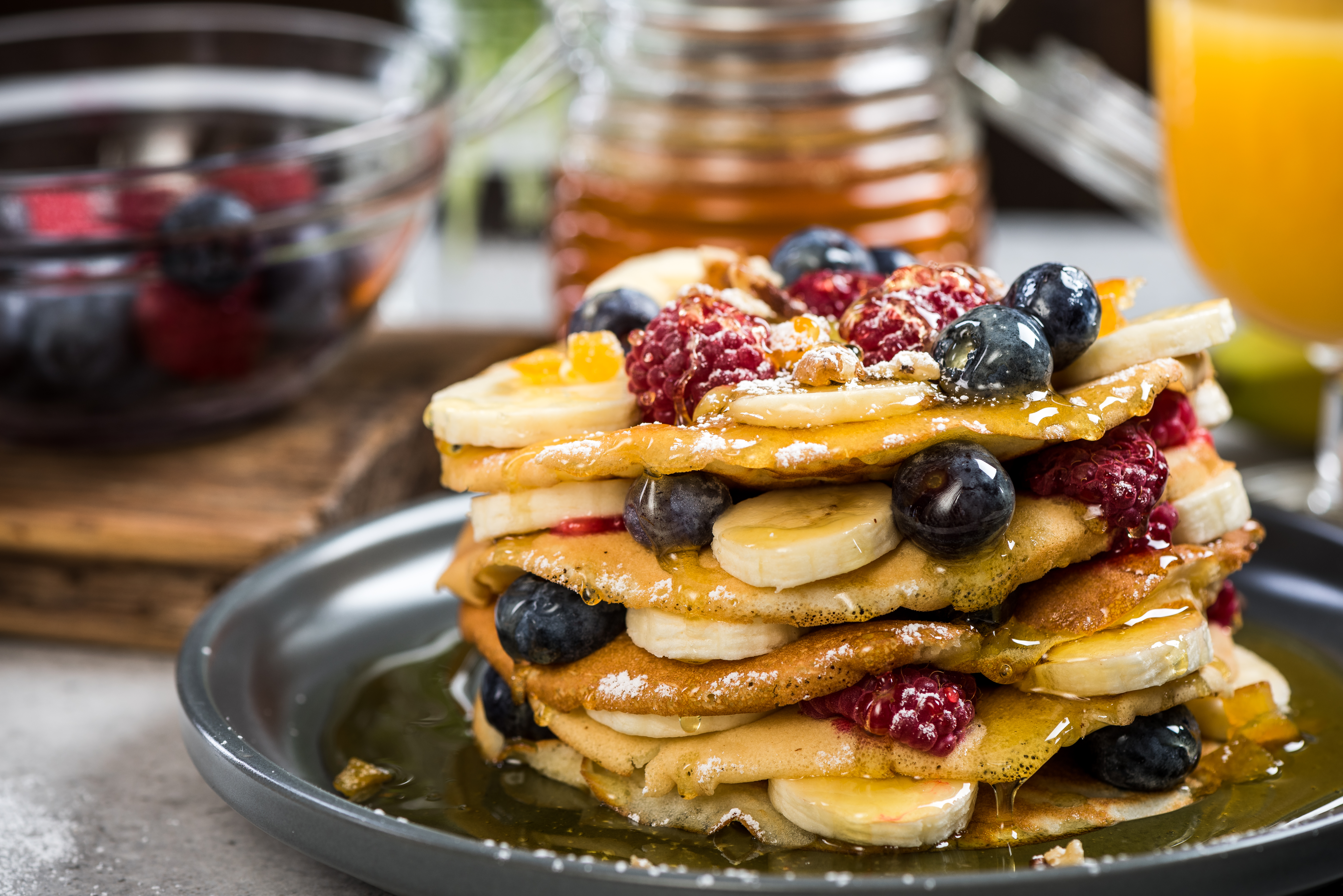 Which is flipping tricky to pull off.

We’ll be grateful for whatever we get.

The bigger the batter.