‘Inhuman, degrading and indecent’: Charity hits out at flogging of British ex-public schoolboy in Singapore as diplomatic row deepens

The brutal flogging of a former British public schoolboy was last night condemned as ‘inhuman’ by campaigners.

London-born Ye Ming Yuen, 31, was strapped naked to a wooden frame and caned 24 times after a last-ditch appeal against the brutal punishment failed.

Astonishingly, the judgment in that appeal was delivered to his lawyers yesterday – more than 24 hours after the beating was imposed.

As diplomatic tensions deepened last night, Parvais Jabbar, of the Death Penalty Project, an international charity which helped with Yuen’s legal case, said his family had not been allowed any contact with him and were desperately worried. 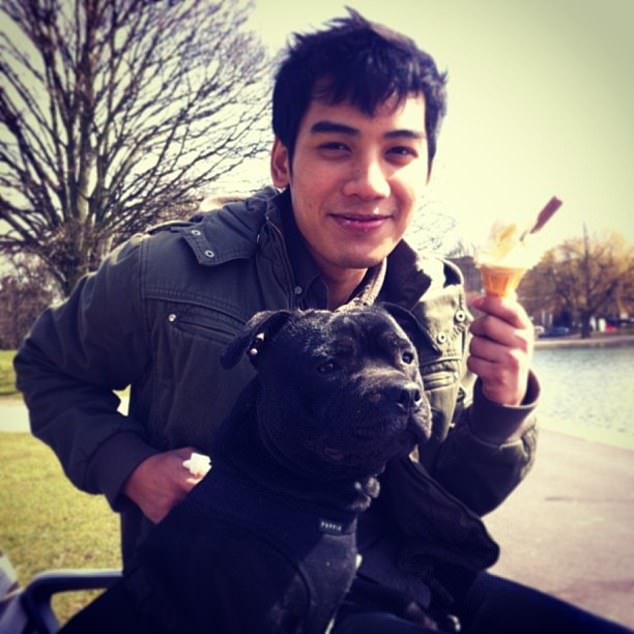 The British High Commission in Singapore is understood to have made an urgent request to see him in prison, to check on his physical and psychological state.

Mr Jabbar told the Daily Mail: ‘Ming received the highest possible sentence in terms of caning, in addition to a 20-year prison sentence.

‘It raises the question of whether it was really proportionate to his offence. International law clearly states that this is something considered inhuman and degrading.

‘It is a form of punishment totally out of tune with any evolving standards of decency.’ 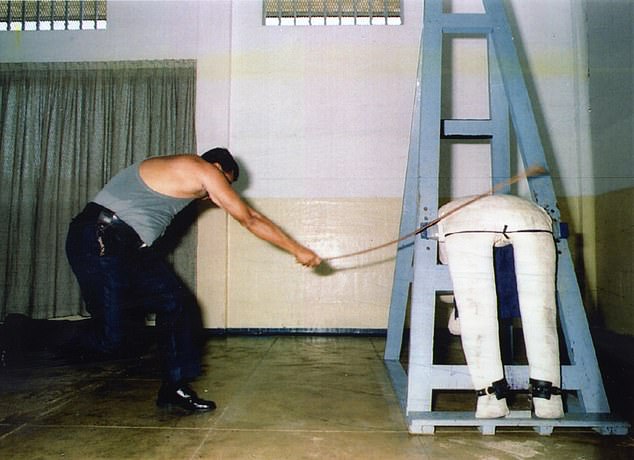 Mr Jabbar added: ‘Ming’s punishment has been inflicted but his family now wants to highlight the injustice of it, and the inhumanity of such a judgment.

‘Singapore is an independent state and it can set and impose its own laws, but the international community now needs to work together to bring political pressure to bear.’

The Foreign Office condemned the flogging and ministers are expected to raise concerns with their counterparts in Singapore.

Senior politicians including former foreign secretary Jeremy Hunt had appealed for leniency for Yuen, who went to £41,000-a-year Westminster School before moving to Singapore when he was 17. 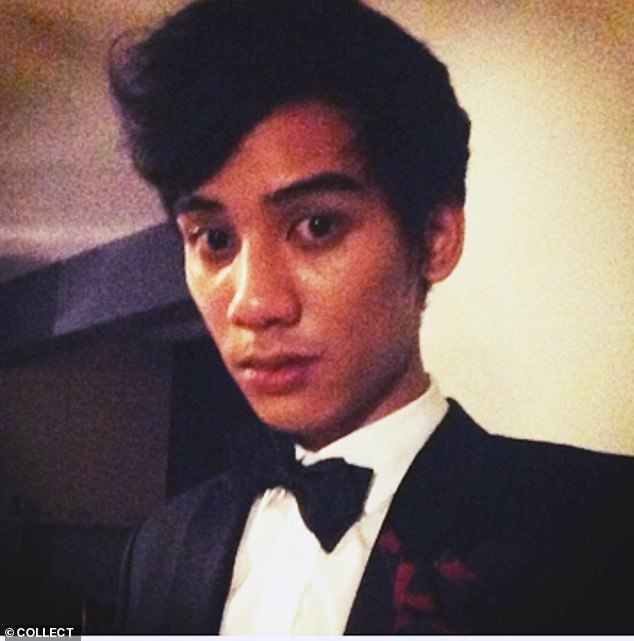 He was flogged in the former British colony’s notorious Changi Prison, where he is serving 20 years for drug offences.

Human rights groups have condemned Singapore’s use of the cane on prisoners, saying it is a violation of international law and a breach of the UN Convention Against Torture.

It is not uncommon for prisoners to pass out from the pain after three or four strokes and many are left scarred for life.

A Foreign Office spokesman said: ‘The UK strongly opposes corporal punishment in all circumstances and condemns its use in this case.

‘The Foreign Secretary, Minister for Asia and the UK High Commissioner to Singapore have made our concerns about this case clear to the Singaporean authorities. 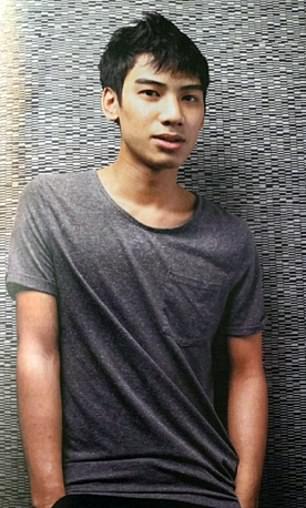 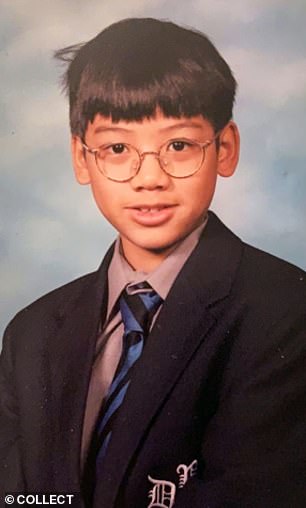 Ye Ming Yuen (pictured left and as a schoolboy, right) was flogged in the former British colony’s notorious Changi Prison, where he is serving 20 years for drug offences

‘Our staff continue to support the British man in question and his family.’

Yuen’s family, who live in the UK, said he accepted he had broken the law and deserved to be punished, but appealed against the barbarity of the punishment.’

Similar drug offences in Britain might result in a 12-month jail sentence, according to campaigners.

Yuen’s family hope Singapore will agree for him to be transferred to a British prison to serve the rest of his sentence.

Speaking before she became Home Secretary, Priti Patel condemned Yuen’s sentence, adding: ‘It is astonishing to see these sorts of reprehensible punishments being given. This sounds like something from the Dark Ages.’