The Government has ruled that children of British fighters stuck in warzones will not be rescued as it would be too risky. Sajid Javid made the ruling as one of his last acts as Home Secretary, before being promoted to chancellor under Boris Johnson’s Government last month. Concerns emerged too that parents who had been stripped of their British citizenship could use their repatriated children to reclaim citizenship under human rights laws.

The decision was not reached by Mr Javid alone, having also been discussed in a cross departmental review, the Times revealed.

But the move is likely to spark criticism from children’s charities working to help youngsters in Syria who argue that innocent children should not be made to pay for their parents’ mistakes.

The review also covered processes for children rescued from Syria.

Officials explored options to allow relatives living in Britain to adopt the children, as well as making provision in the care system. 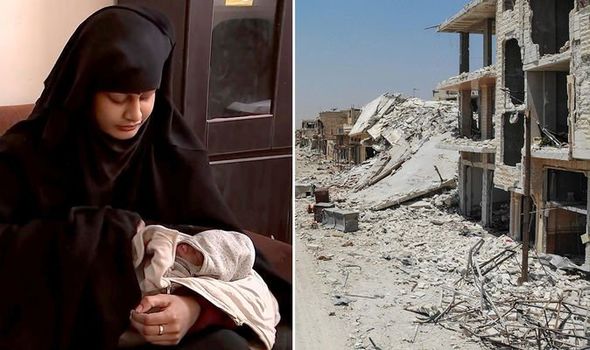 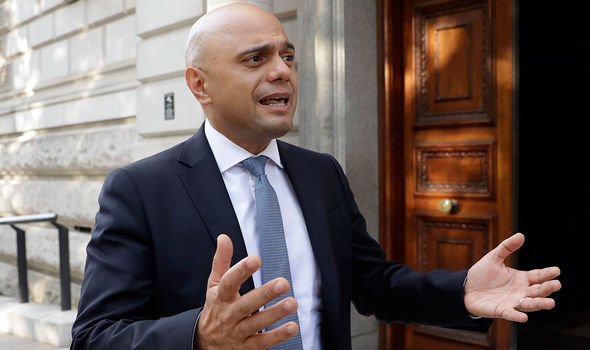 Mr Javid made the decision to revoke her citizenship in order to “protect the country”, after she showed no remorse for fleeing the UK in February 2015 to join Islamic State.

He said that “the loss of any child is a tragedy”, but told the Commons: “I do not want any more children brought into a war zone because their parents think that they will automatically be bailed out.”

The decision to remove Ms Begum’s citizenship was attacked by Labour and after the news of the baby’s death emerged shadow Home Secretary Diane Abbott immediately blamed Mr Sajid.

She branded his decision “callous and inhumane”. 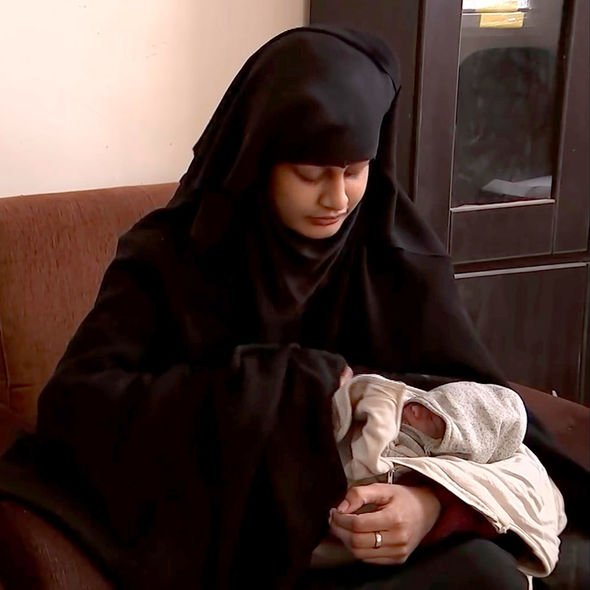 Ms Begum was among some 900 British citizens who left Britain to join ISIS and 400 are believed to have returned.

There are no exact figures for the number of children still left in the warzone.

ISIS were known to use children as fighters, with several of the terror group’s propaganda videos showing them carrying out executions.

A Government spokesman said: “Since 2011, the Foreign and Commonwealth Office has advised against all travel to Syria, and there is no consular support available to British nationals from within Syria.” 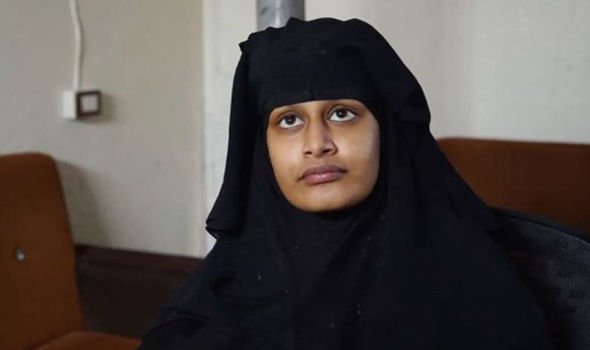 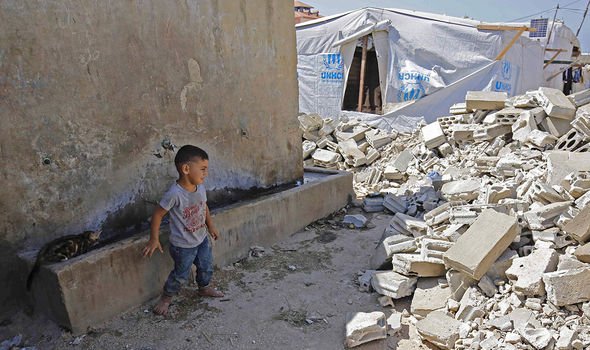 Earlier this month the Metropolitan Police applied for a court order to allow officers to investigate Ms Begum, despite no longer being a British citizen.

Scotland Yard is seeking a court decision to force three media companies – The Times, Sky News and ITN – to hand over their notes after the companies voluntarily refused the request.

Under the motive of public interest, the request has stated under the Terrorism Act, that the material is “sought for the purposes of a terrorist investigation”.