CHILLING new details have emerged in the case of the 20-year-old man who allegedly held a therapist at knifepoint while torturing and raping her repeatedly.

Tzvi Allswang is accused of kidnapping a mental health worker and keeping her hostage at his home for 15 hours, police said. 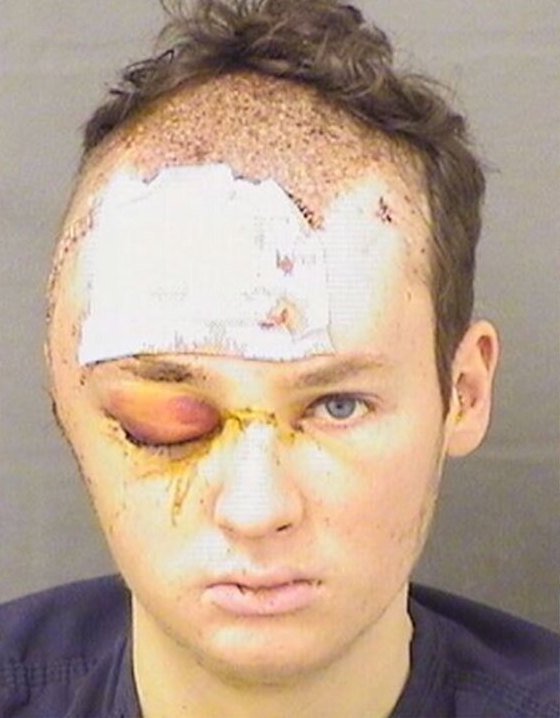 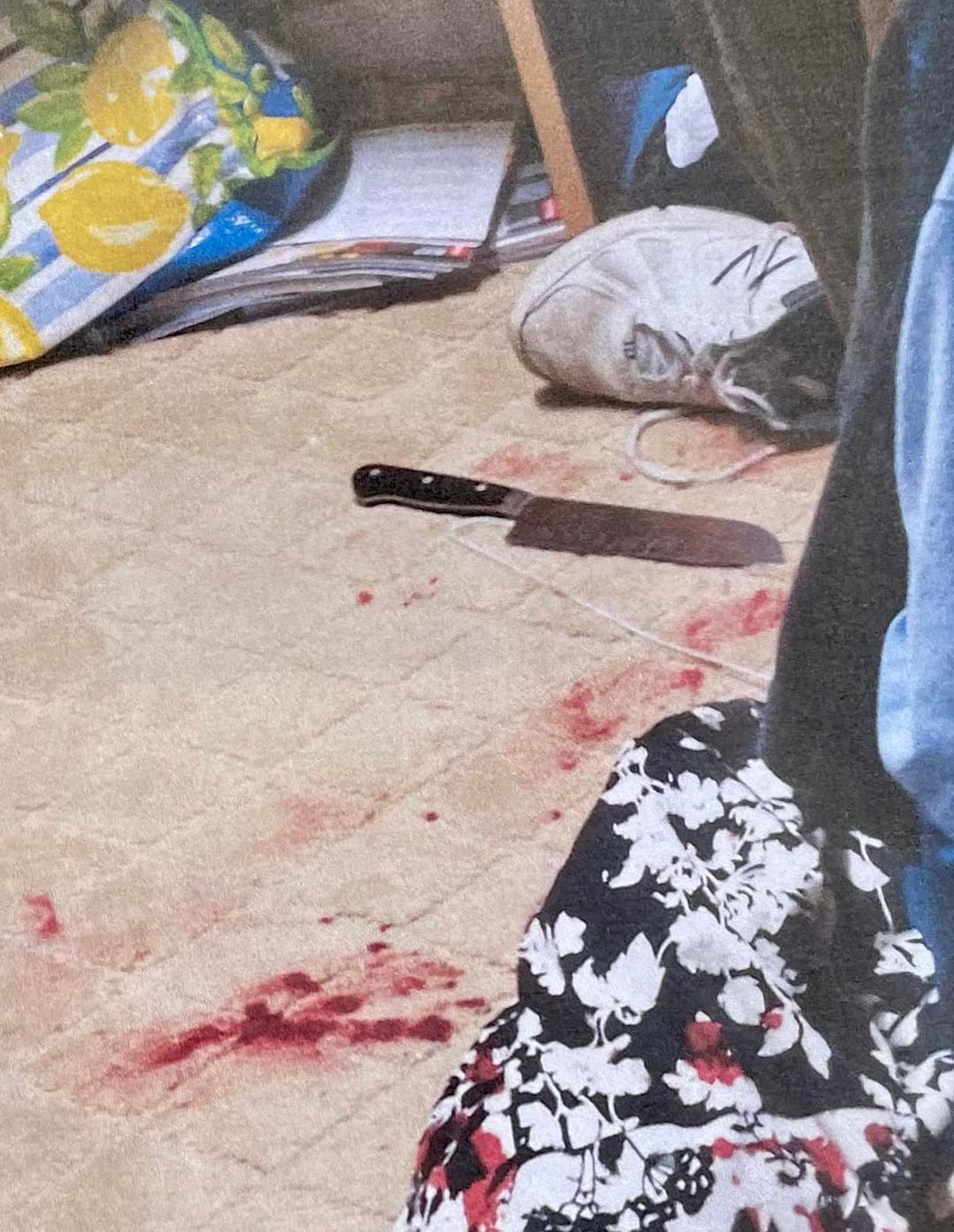 The victim has revealed more information about the ordeal, telling authorities that when deputies began banging on the door of the home in which she was trapped, Allswang allegedly dragged her into a closet.

He allegedly closed the closet door and placed a stool in front of it.

Allswang then became sexually aroused, according to the victim.

She claims that Allswang wanted her to put on a dress that was a favorite of his mother's. 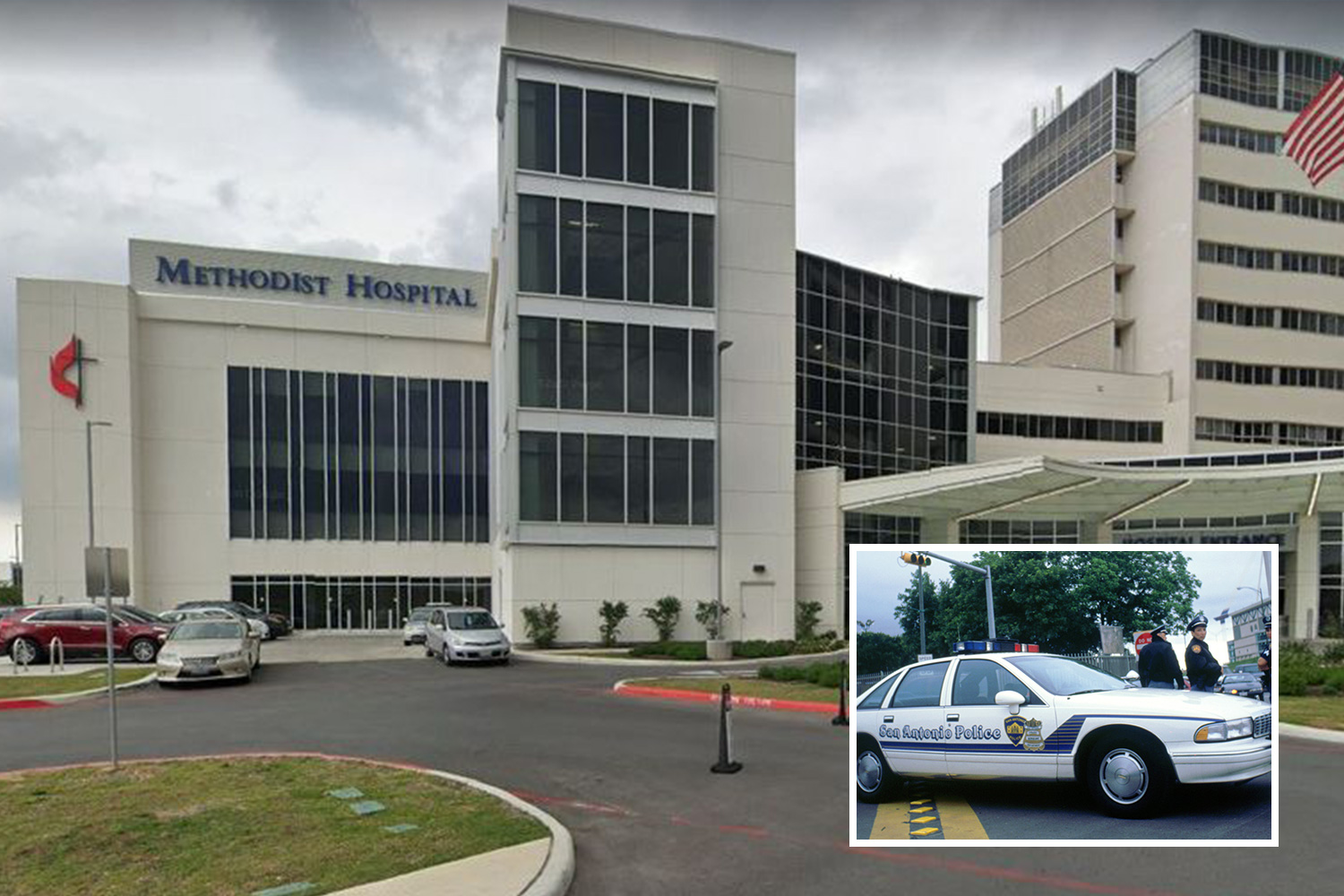 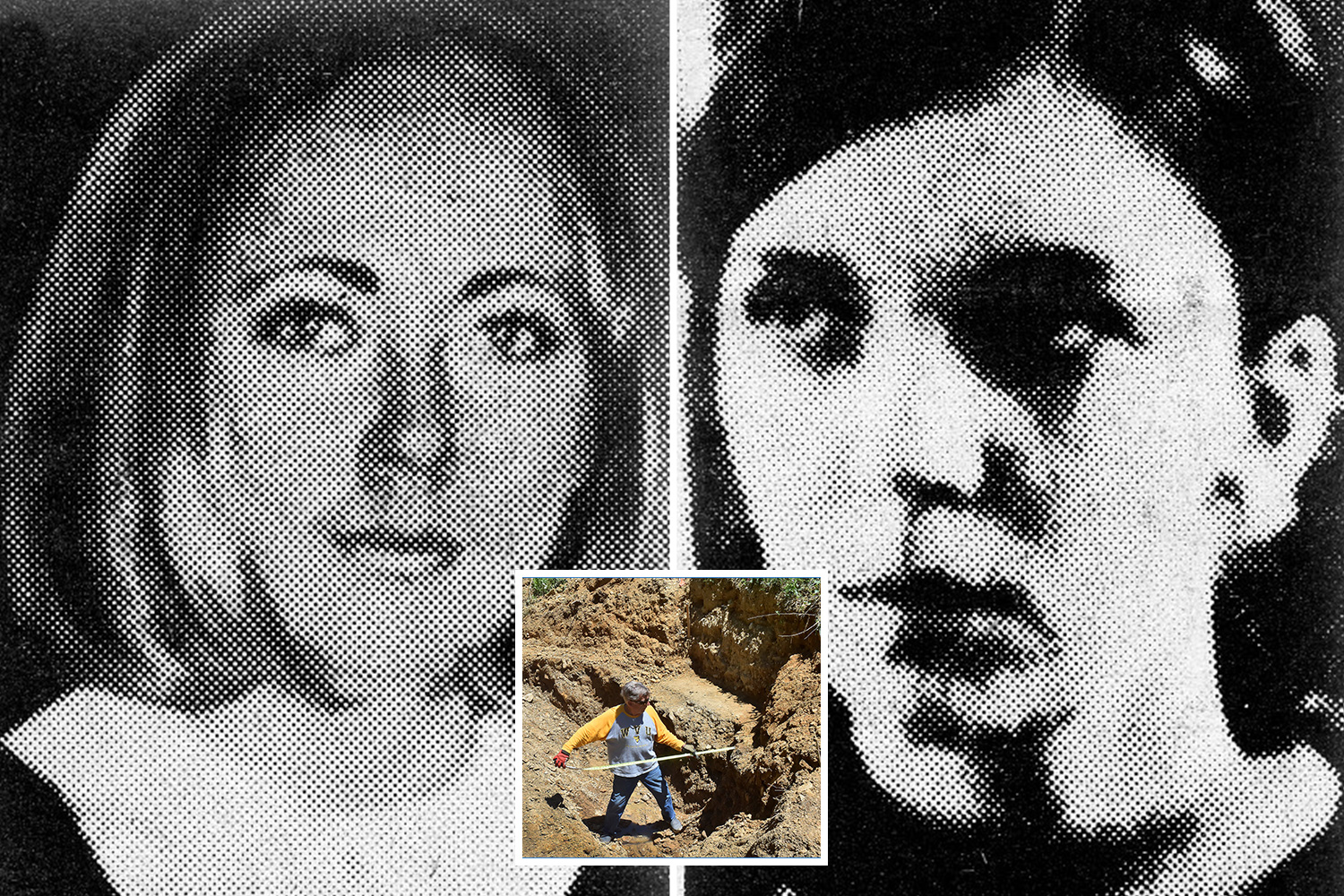 But then authorities entered the room, and Allswang allegedly threatened the victim by holding a knife to her throat, telling her to be quiet or else he would cut her, police said.

Allswang is facing several charges and was denied bond with court documents detailing the alleged attack.

Allswang appeared in court in a wheelchair with a helmet over his head due to injuries sustained after being shot in the head as Palm Beach County police officers rescued the woman.

Authorities say the woman, who works as a mental health therapist, had met with Allswang multiple times.

As she was recovering at Wellington Regional Hospital, the woman told police that she assumed there were other people in the home after seeing cars in the driveway.

Allswang was being seen by therapists and social workers to “help him function in society, such as getting a job, building a resume and how to behave during a job interview,” she said.

People who previously worked with Allswang reportedly “warned” the woman that he had a sexual battery charge from when he was a juvenile.

As their meeting ended, Allswang allegedly asked the woman to stay longer and got into her “personal space,” making her feel uncomfortable.

She said she begged Allswang to let her leave multiple times but he stated that he would not let her go, according to the police report.

The woman claims Allswang beat her repeatedly in multiple places on her body and face “with his hands and his knees.”

Allswang also allegedly raped the woman and strangled her from behind four or five times.

He allegedly threatened to kill her as he dragged her through the house by her hair, however, the woman said she was able to “adjust to his behavioral changes in order to have any chance of survival,” thanks to her mental health training.

She believed at one point that the suspect might have had a gun and later saw a large kitchen knife that Allswang allegedly held at her throat.

Court documents said that text messages from the woman’s phone were sent to her partner, saying that she had been pulled over by police and was being taken to a hotel for the evening.

The partner told investigators that the messages seemed strange and she was not responding to his texts.

Her mother filed a missing person report after not hearing from her daughter following her appointment.

Officers from the Palm Beach County Sheriff’s Office arrived at the home matching the address from the woman’s appointment but did not hear anyone in the house.

They arrived again the following morning, with deputies saying they heard a woman scream.

The home was breached at 9.39am local time and officers found the master bedroom locked.

Upon knocking it down, they found Allswang holding the woman hostage with the knife still at her throat, inside a closet, officers said.

Sgt William Nogueras shot Allswang once in the head to subdue him.

He was taken to the hospital and survived his injuries.

Nogueras is on paid administrative leave as part of the department’s protocols.

Elliot Allswang, the suspect's father, told detectives that he and his wife were in New York and their other son was away at camp at the time of the alleged incident.

Allswang is facing six felony charges, including attempted first-degree murder with a weapon, kidnapping, and four counts of sexual battery with force.