China is 'not a natural ally' of Russia says expert

Li Zhanshu, the chairman of China’s National People’s Congress Standing Committee put forward the proposal during a meeting with Russian lawmakers in Moscow last week. Li is considered one of Xi Jinping’s closest allies, having worked with him for decades, and is ranked third in the hierarchy of the Chinese Communist Party.

He is the highest level official to travel abroad since the start of the COVID-19 pandemic.

The official Xinhua News Agency said that Li had urged greater cooperation on “fighting against external interference, sanctions and long-arm jurisdiction, among others,” during the meeting last Thursday.

He also held talks with Russian President Vladimir Putin on the sidelines of the Eastern Economic Forum in Vladivostok ahead of an expected meeting between Putin and Xi Jinping at a regional gathering in Uzbekistan.

This would mark Xi’s first trip out of China since the start of the COVID-19 pandemic in early 2020. 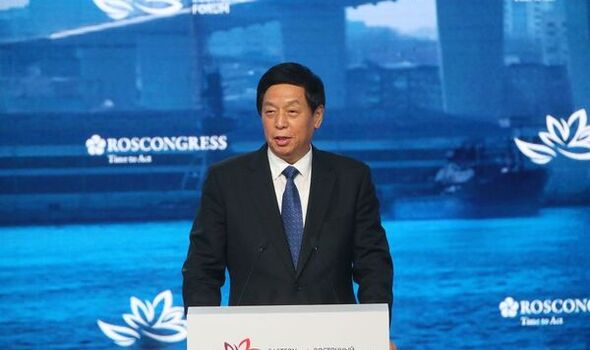 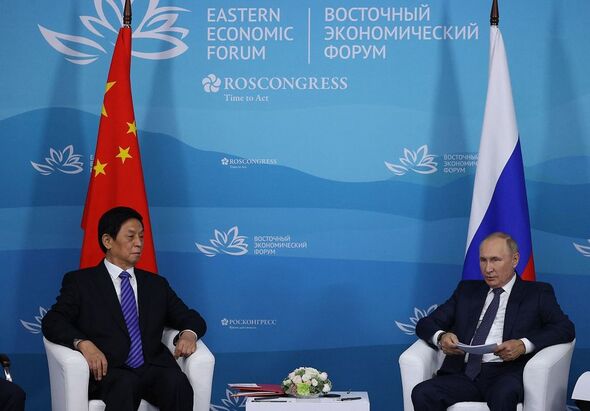 It comes as Russia faces military setbacks in what the Kremlin refers to as its “special military operation” in Ukraine following gains by Kyiv backed forces in recent weeks.

Xi Jinping is also preparing for the Communist Party congress which is expected to grant him a third five year term amid criticism of Beijing’s ongoing dynamic zero Covid strategy.

According to Xinhua, Russia backed Beijing’s criticism of the US House Speaker Nancy Pelosi’s visit to Taiwan last month.

Beijing considers Taiwan part of its own territory as part of its “one China” policy and argues that the visit by the veteran Democrat was a deliberate provocation. 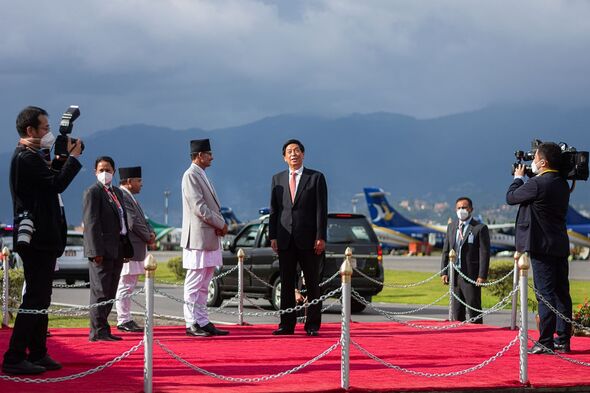 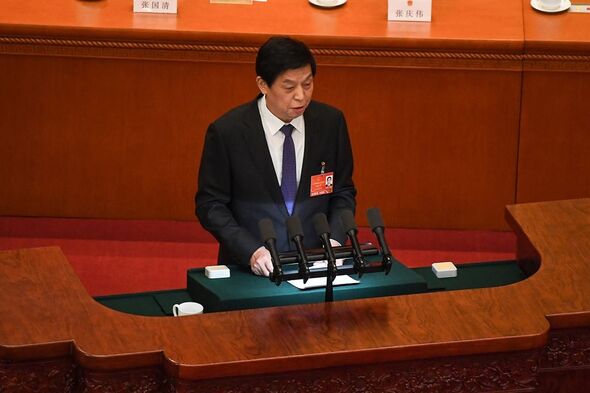 They said: “Li thanked the Russian side for firmly supporting China on the Taiwan question.”

Russia has also backed China over criticism including at the United Nations over its imprisonment of Uyghurs and other Muslim minorities in Xinjiang province.

Moscow and Beijing have increasingly aligned their foreign policies together in opposition to Washington and other western states.

Only weeks before Russia invaded Ukraine Xi met with Putin in China in early February where they issued a joint statement declaring: “Friendship between the two States has no limits, there are no ‘forbidden’ areas of cooperation.”

DON’T MISS:
Putin’s army on brink of anarchy as troops turn guns on one another [REVEAL]
Putin sacks General just 17 days after appointing him – army in chaos [INSIGHT]
Ukraine LIVE: Russian pilot surrenders and crashes his own jet [SPOTLIGHT] 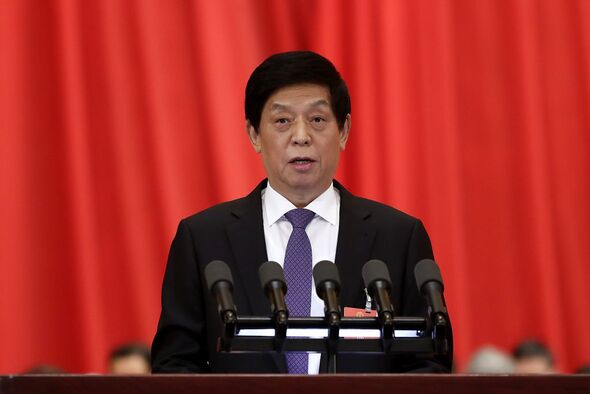 In the statement Russia said that it confirms that Taiwan is an inalienable part of China, and opposes “any forms of independence of Taiwan”.

Beijing has refused to criticise Moscow’s invasion of Ukraine or even refer to it in those terms.

They have accused the US and NATO of provoking the conflict despite claims from Putin that he considers Ukraine an historical part of Russia.

China has also been critical of the economic sanctions imposed on Russia by the West.

However, Beijing has not provided any military or financial aid that could trigger legal action from Washington.