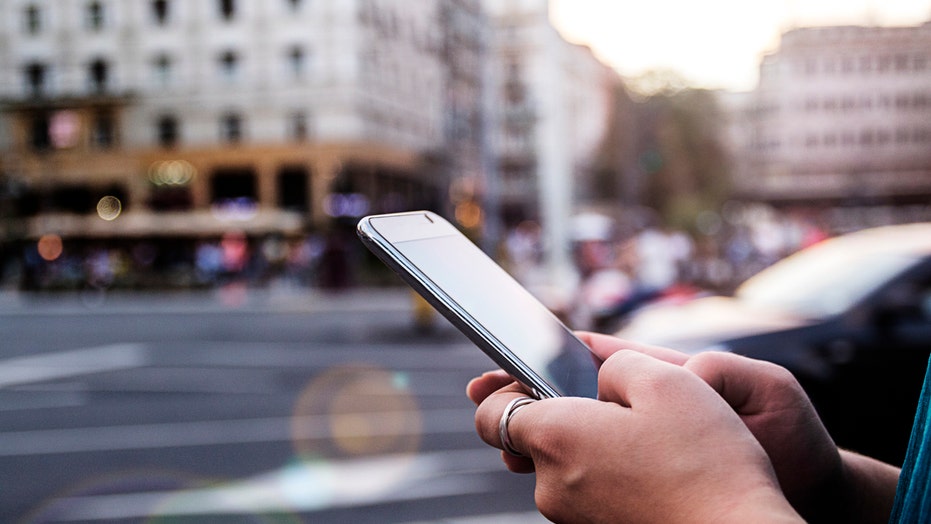 Issa: China has ‘three-tiered program of spies’ looking at US

China may be abusing telecoms' vulnerabilities to spy on Americans’ cellphones through Caribbean phone networks, according to a new report.

“No one in the industry wants the public to know the severity of ongoing surveillance attacks,” Gary Miller, a former tech security executive, told the Guardian in a new report published Tuesday. “I want the public to know about it.”

Miller based his findings on years spent examining threat reports and signaling traffic between foreign and domestic mobile operators. He told the paper that China may have used Caribbean networks to do the job – Barbados, in particular.

At issue are "signaling messages," behind-the-scenes communications that help mobile phone networks connect calls and track roaming for users. But China allegedly is taking advantage of the information to spy on people, monitor their location and habits, and even intercept communications.

If your phone is from Florida, but you’re in Oregon, cellphone networks must be able to track it in order to function. Working through a state-controlled mobile operator, China can ostensibly abuse the signals. 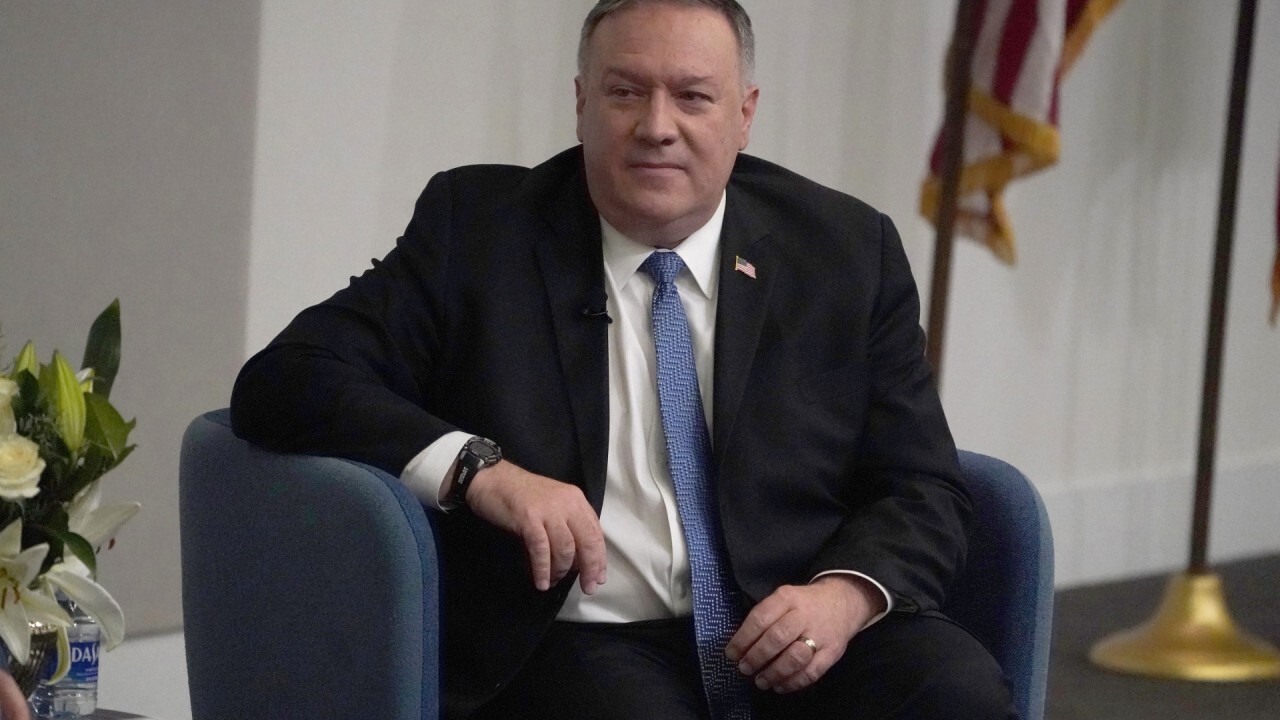 Miller told the paper that China allegedly conducted more attacks on U.S. mobile phones than anyone else in 2018 – the majority of them routed through China Unicom, a state-owned operator. And it wasn’t just a few issues of targeted spying – it was mass data collection.

“Once you get into the tens of thousands, the attacks qualify as mass surveillance, which is primarily for intelligence collection and not necessarily targeting high-profile targets,” Miller said. “It might be that there are locations of interest, and these occur primarily while people are abroad.”

By 2019, the attacks shifted in origin to Barbados, he told the paper. That's when he said he noticed a pattern — users getting pinged by China Unicom were also getting signaled by operators in the Caribbean at the same time. 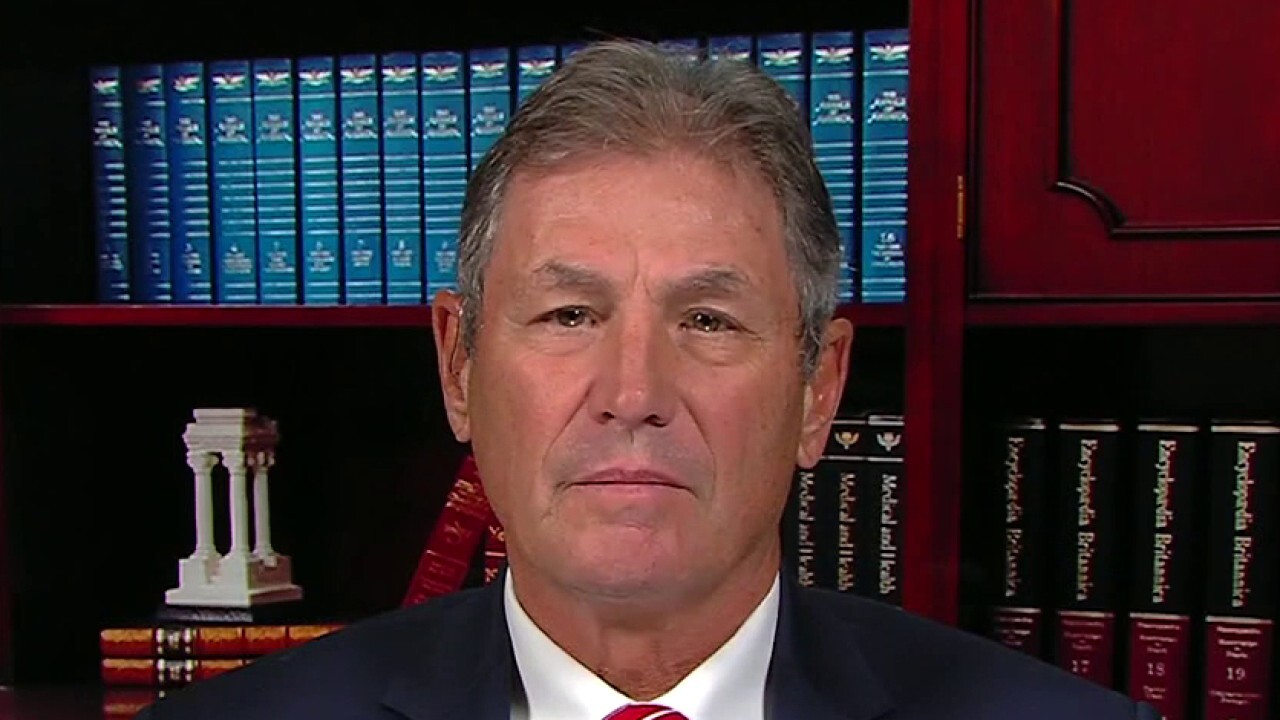 Miller said U.S. phone companies have the capability of blocking China’s surveillance – but now they need to protect users and raise awareness of just how vulnerable their devices are.

“Government agencies and Congress have been aware of public mobile network vulnerabilities for years,” Miller told the Guardian. “[But] security recommendations made by our government have not been followed and are not sufficient to stop attackers.”

In a statement, China Unicom denied that it took part in such surveillance. The newspaper noted that operators may not necessarily have known they were used in the alleged plots.

In April, the Federal Communications Commission warned that it might shut down U.S. operations of another state-run operator, China Telecom. FCC Chairman Ajit Pai said officials were worried as the Chinese Communist Party tightened its control of government corporations. U.S. authorities also were concerned that China Telecom was ignoring cybersecurity and privacy laws.

China’s spying efforts have led to explosive national headlines in recent days – with attacks on education, tech and even sitting members of Congress prompting calls for an overhaul of how the U.S. deals with the country’s Communist-controlled government.