Mr Erlanger explained how China’s President Xi Jinping may be trying to retake Taiwan in a similar way to Vladimir Putin trying to take over Ukraine. Mr Erlanger explained China’s current blockade-like military activities around Taiwan highlight the region is experiencing “a real moment of tension” because of Xi’s attempts to solidify his legacy. China has been ramping up its dangerous military rehearsals for war with Taiwan, China’s PLA even let off missiles in Taiwan’s direction in order to intimidate.

Mr Erlanger told Times Radio: “He may much like Vladimir Putin thinks dragging Ukraine back into Russia is his legacy.

The presenter said: “We were expecting this weren’t we?”

Mr Erlanger added: “Well we were, China warned that it was going to happen they safely waited until Pelosi was out because nobody wants that kind of confrontation. 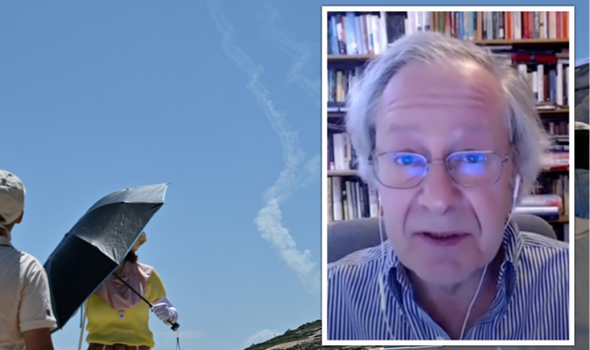 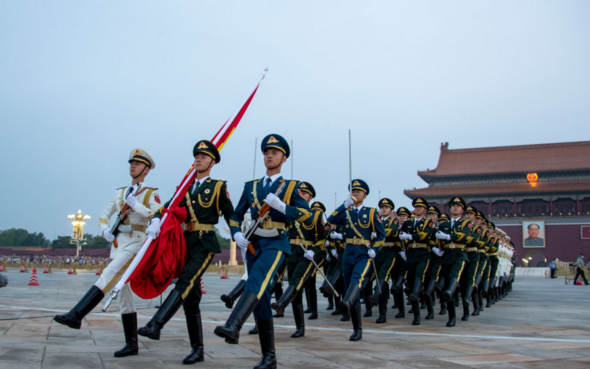 “But what they’re doing now they planned that four-day live fire exercise, which is twice as long as her actual visits.

Earlier this week US Speaker of the House, Nancy Pelosi decided to visit Taiwan in order to show support.

Ms Pelsoi ignored warnings from China and from US President Joe Biden that she should not go.

The US Congresswoman has now been accused of angering Chinese President Xi Jinping for her actions this week.

Other military experts much like Mr Erlanger believe that Xi may be trying to reunite Taiwan for his own delusional patriotic reasons.

DON’T MISS:
China vs Taiwan MAPPED: Was Taiwan ever part of China? [MAP]
Ukraine LIVE: ‘Changed into civilian clothes!’ desperate soldiers flee [LIVE]
POLL: Should the US back down in Taiwan after China’s warning? [VOTE] 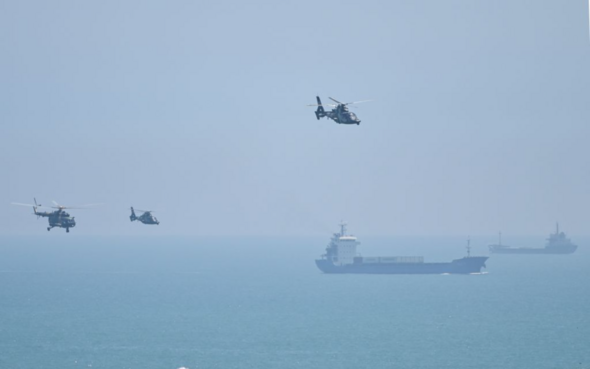 Dmitri Alperovitch, an expert in geopolitics and national security gave his prediction on China’s next military moves.

“If China gets away with this, next time it will last weeks. Then months or until they get concessions or invade

“This is how it begins…”