The Chinese Communist Party released a FedEx pilot who had been held for nine months on charges that he was smuggling ammunition, according to a report.

Todd Hohn, a retired US Air Force colonel, was detained on Sept. 12 by Communist Chinese officials while waiting for a commercial flight in Guangzhou after flying deliveries for the air carrier in Asia, the Wall Street Journal reported on Monday.

“After this lengthy legal process, his innocence was demonstrated and ultimately recognized,” Theodore Simon, Hohn’s lawyer, said in a statement. “He has been completely and officially exonerated. In fact, it was officially determined that no formal criminal charges would even be brought.”

Hohn was released from China on Saturday and reunited with his family in Florida.

“It should be noted that Todd, despite the ordeal, states he was treated with courtesy and respect and holds no animosity towards China, the authorities or the people of China and looks forward to returning there one day,” Simon said.

Hohn’s release comes amid turbulent tensions between Washington and Beijing over the coronavirus pandemic, trade issues and the situation in Hong Kong, where a harsh new national security law was just passed. 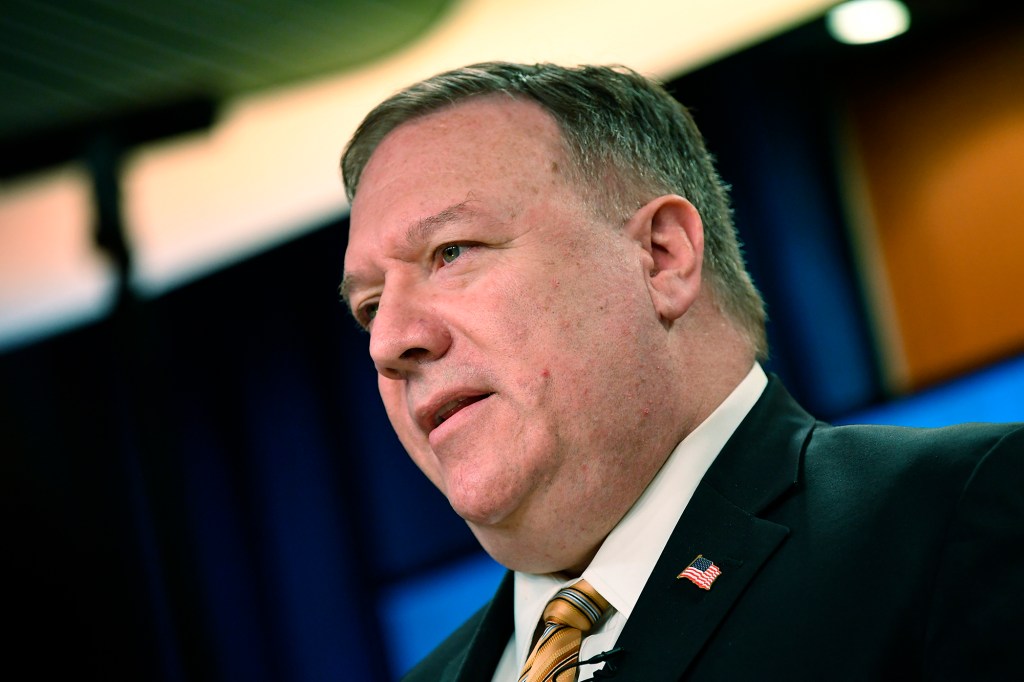 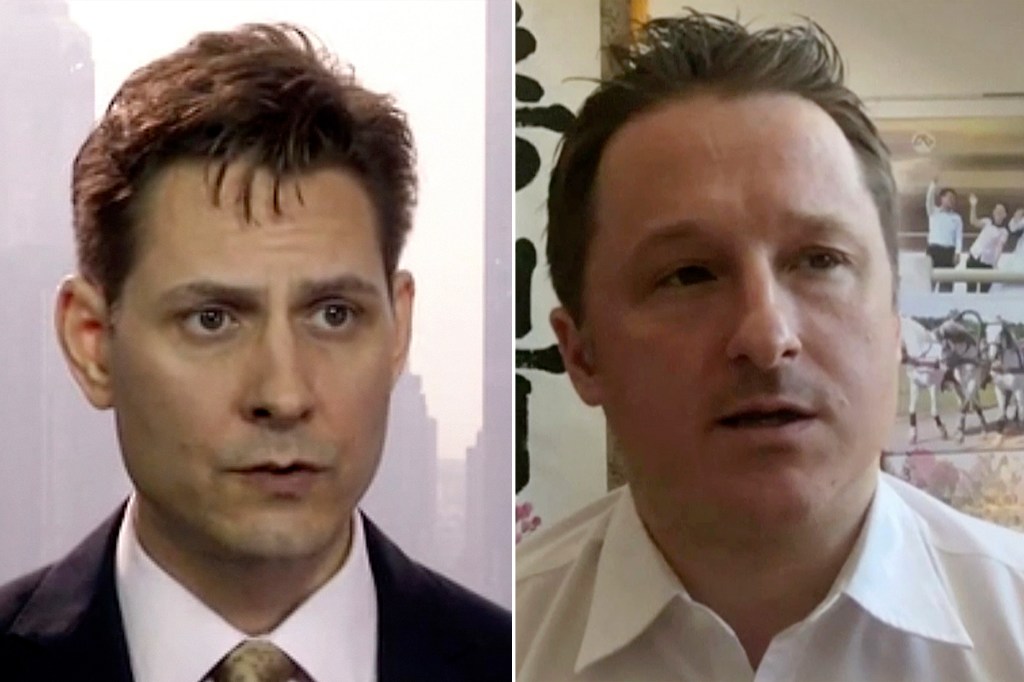 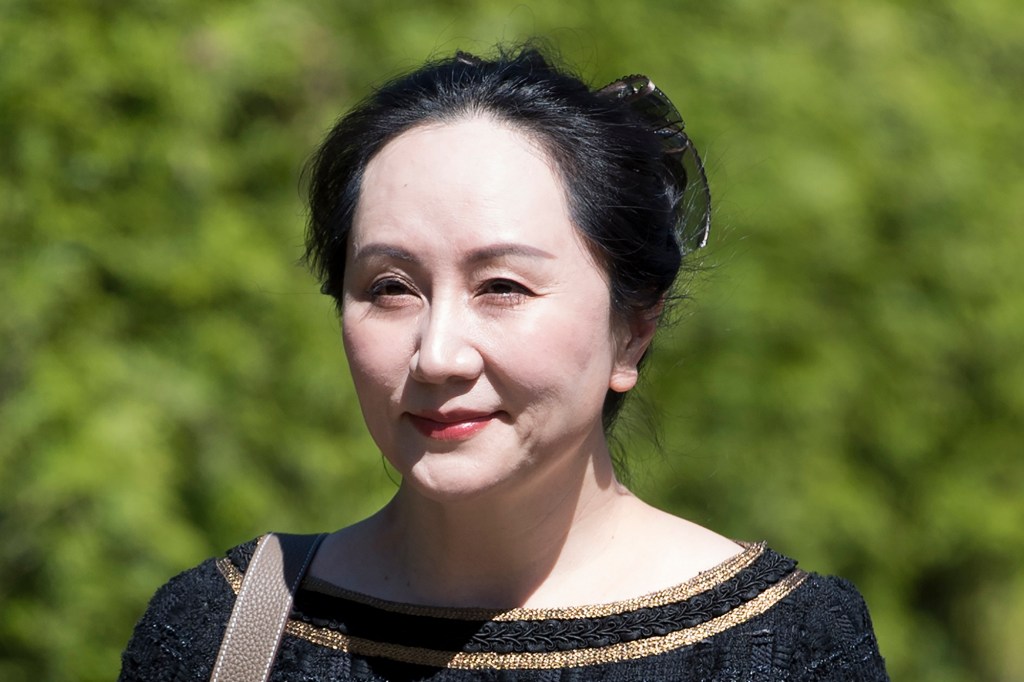 We will use your email address only for sending you newsletters. Please see our Privacy Notice for details of your data protection rights. And Barnabas…