Spies from the three countries were targeting US biotech and research universities to steal data for the coronavirus vaccines, officials said. American officials claimed Chinese hackers tried to steal information from the University of North Carolina, as well as other schools focusing on COVID-19 research, because their data protections were weaker than larger pharmaceutical companies.

The intelligence officials said they learnt of attempts by China to steal data in early February, with hackers using information from the World Health Organization to guide its spying efforts in the West.

Two officials familiar with the matter told The New York Times the FBI warned the University of North Carolina in recent weeks about hacking attempts.

The Chinese hackers tried to break into the computer networks of the school’s epidemiology department but did not infiltrate them.

US court documents also revealed China carried out “multiple intrusions” on a number of other instances. 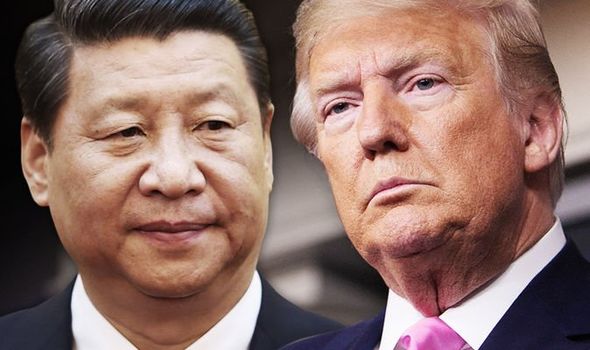 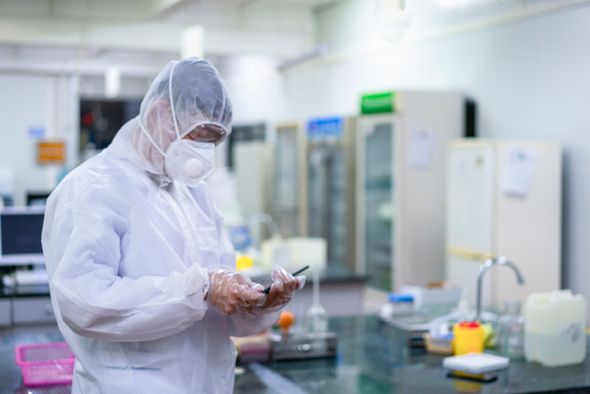 They accused two Chinese hackers of hunting for vaccine information and research from the US’s biotechnology firms.

Meanwhile, Iran and Russia were also using spies in an attempt to get data from agencies in Canada and Britain such as GCHQ.

In July, US, British and Canadian officials said a Russian group called Cozy Bear concentrated on gathering research from Oxford University and its pharmaceutical partner AstraZeneca.

Bryan Ware, assistant director of cybersecurity for the Homeland Security Department’s Cybersecurity and Infrastructure Security Agency, told The New York Times: “It is really a race against time for good guys to find the vulnerabilities and get them patched, get those patches deployed before the adversary finds them and exploits them.” 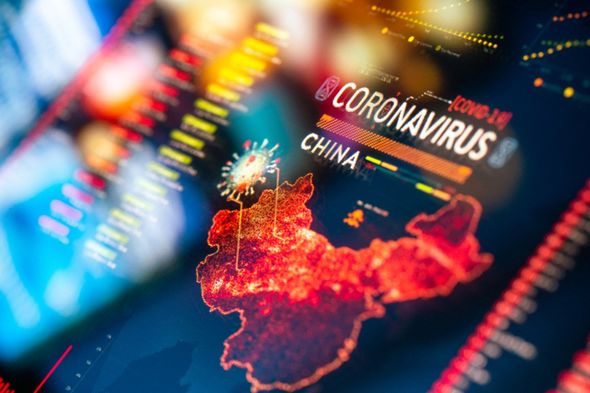 Justice Department official John C Demers said last month: “It would be surprising if China was not trying to steal the most valuable biomedical research going on right now.”

Another Western official has also suggested NATO intelligence, normally concerned with the movement of Russian tanks and terrorist cells, has expanded to scrutinise Kremlin efforts to steal vaccine research as well.

However, no corporation or university has yet revealed any instances of data theft through public hacking, officials stressed.

The race to get a vaccine has heated up after the deadly disease infected 27 million people across the planet and claimed around 851,000 lives. 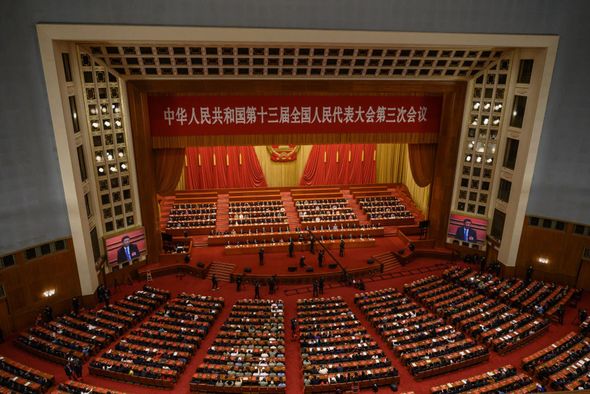 There is no approved coronavirus vaccine, except one authorized in Russia before large-scale trials.

The US Centre for Disease Control and Prevention (CDC) has asked state public health officials to prepare to distribute a potential coronavirus vaccine to high-risk groups as soon as late October or early November, documents published by the agency showed on Wednesday.

The timing of the release of any vaccine has taken on political importance as US President Donald Trump seeks re-election in November, after putting substantial federal resources into vaccine development.

Meanwhile, China has shortlisted four of seven possible candidates in last stage human trials, more than any other country in the world. 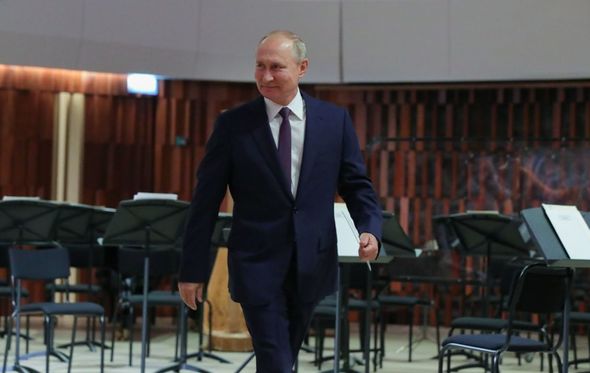 Beijing says it is so confident in its homegrown inoculations that authorities have been administering vaccines for more than a month before clinical studies conclude.

The US Department of Defence is in discussions over whether SMIC should be added to the Commerce Department’s entity list, which essentially restricts those companies from receiving specific goods made in the United States.

All three countries have denied any allegations of spying on fellow countries.