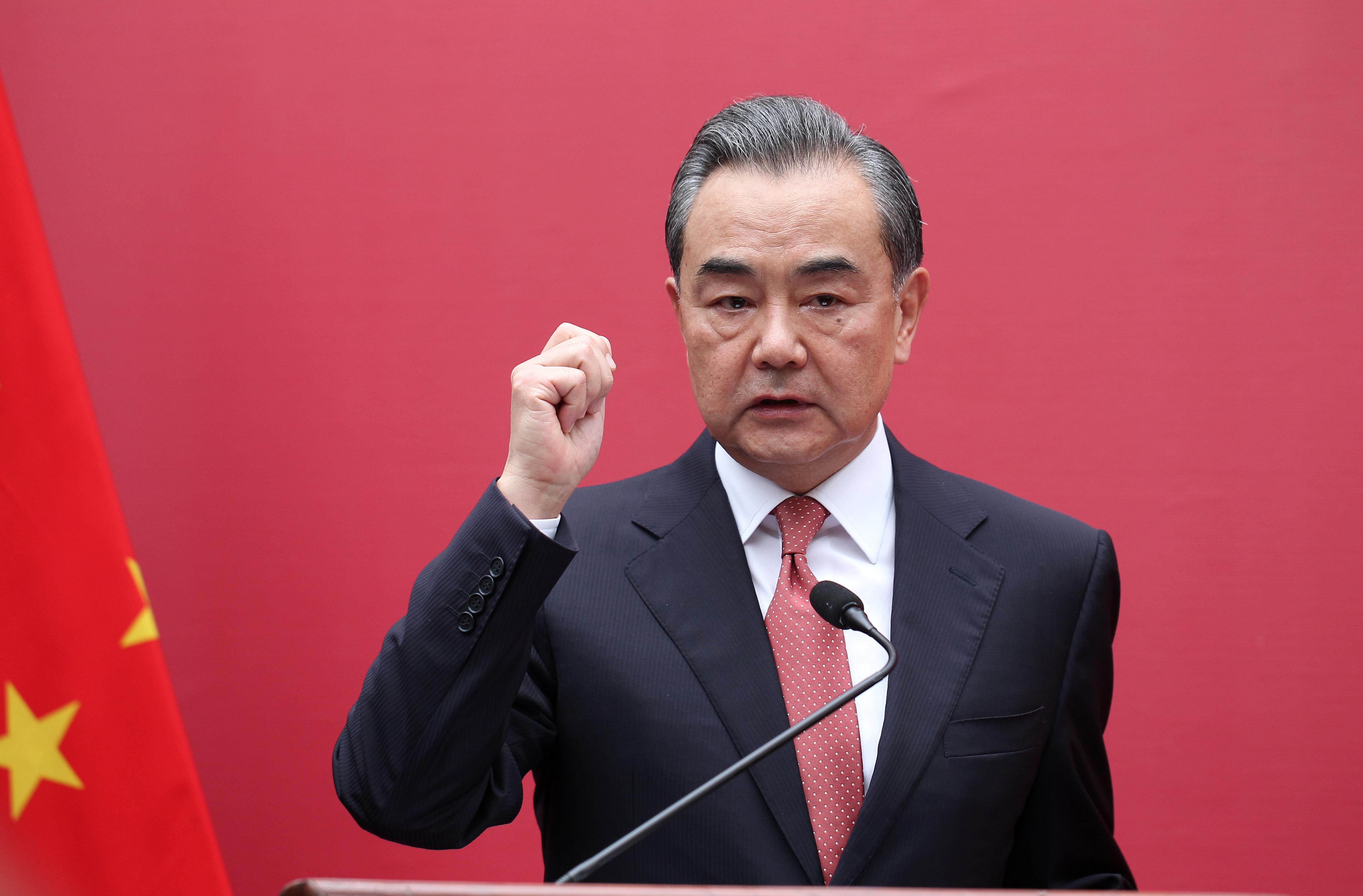 Australia, PNG’s traditional partner and a close Washington ally, is lifting aid and has plowed more than A$120 million ($86.5 million) into APEC, seeking to keep its sway over its neighbor.

“Whatever the Chinese government spent on it, it could have been better spent somewhere else, buying medicine or building a school,” Bird told Reuters.

Bird said such gifts put pressure on traditional partners such as Australia to place less restrictions around donated funds and refrain from criticizing PNG’s own spending, which controversially includes buying 40 Maseratis and three Bentleys for APEC.

“There is no transparency around the use of public finances,” Bird said.

“The government can turn to other donors and tell them to ‘toe the line or else we’ll be quite happy to take Chinese money’. They use it as leverage.”

The PNG government did not respond to questions on funding for the boulevard project or other aspects of APEC. PNG has previously thanked China for its infrastructure funding and aid, and denied Beijing had asserted any diplomatic pressure.

“At the request of the Papua New Guinea side, China has proactively provided support and help for the hosting, which I can tell you has been warmly welcomed by the Papua New Guinea government and people,” Lu told reporters in response to Reuters questions, without providing a figure.

Speaking in Port Moresby on Wednesday, the Chinese government’s top diplomat, State Councillor Wang Yi, said in recent years his country had helped build more than 100 projects in PNG and other Pacific island nations, including schools and hospitals, which these countries had greatly appreciated.

“Whether China’s aid is good or not, the governments and people of those countries being aided have the most right to speak,” Wang said, according to China’s Foreign Ministry.

If the region – pivotal in the Pacific battles of World War II – is a strategic treasure, PNG is one of its jewels.

It controls large swaths of ocean, is rich in mineral resources and is close to both U.S. military bases on the island of Guam and to Australia.

Formerly administered by Canberra, PNG has in recent years turned increasingly to China for financing as Beijing becomes a bigger player in the region.

PNG has the largest debt to China in the South Pacific, at almost $590 million, representing about one-quarter of its total external debt.

When world leaders arrive in the capital of Port Moresby for APEC, the contributions of donors will be obvious.

Australia will provide security personnel, naval patrol boats and a helicopter-docking ship; and the city will have an upgraded sewerage system care of the Japanese government.

Beijing has refurbished the show-piece convention center and gifted coaches, mini-buses and fire-engines.

“It’s hard to imagine the boulevard will have any use other than marches or grand displays from time to time,” he said.

“It’s not really a road that goes from anywhere to anywhere.”

While the exact cost of each project is unclear, a Reuters analysis of PNG government announcements shows China’s total bill would be several tens of millions of dollars.

Australia’s A$120 million contribution to the event represents nearly a third of what Canberra spent when hosting world leaders for G20 in 2014.

Australian foreign aid to PNG is budgeted to hit a record A$572 million this year as Canberra diverts more capital to the Pacific at the expense of other regions.

On Thursday, Australia announced it would help fund a PNG navy base that China had expressed an interest in funding.

“Over the last year, we have seen Australia and New Zealand aggressively expand their focus on the Pacific, which is something we are very pleased about,” said a senior U.S. official, who spoke on condition of anonymity.

Australia’s Minister for Foreign Affairs Marise Payne declined to comment on Canberra’s funding for APEC. Australia has previously said it was “partnering” with PNG to showcase trade, tourism and investment opportunities.

THE FAST AND THE FURIOUS

“(PNG Prime Minister) Peter O’Neill sees APEC as putting PNG on the world stage,” a British official told Reuters. “If a donor wants to win favor with O’Neill, assisting with APEC is the way to do it.”

Yet, while gifts pour in, parts of PNG are still struggling to recover after a massive earthquake in February killed more than 100 people, destroying crops and infrastructure.

Faced with such challenges, the purchase by the PNG government of a fleet of luxury vehicles has sparked public protests.

PNG’s government has said it has agreements in place to sell the cars immediately after APEC and taxpayers will bare no financial loss.

Diplomatic sources told Reuters nearly all leaders attending the event would travel in special armored vehicles, making it unclear what the sports cars will be used for.

Donors have so far largely refrained from public comment.

“Some are worried about rocking the boat and don’t want to threaten bilateral relations by publicly criticizing O’Neill for buying luxury cars,” said the senior British diplomatic source.

We will use your email address only for sending you newsletters. Please see our Privacy Notice for details of your data protection rights. The 20-year-old…