The actress, whose career as an actress spanned more than six decades after she made her first appearance on screen aged 12, passed away on Sunday.

Ms Howes was born in London in 1930 to actress Patricia Malone and Bobby Howes.

Aged 12 she appeared in the film Thursday’s Child and went on to be put under contract with Ealing Studios.

She was nominated for a Tony Award for Best Lead Actress in a musical in 1963 for her appearance in Brigadoon.

But her passion was theatre, which she likened to ‘a drug’, making her first appearance in Fancy Free and going on to star in My Fair Lady as Eliza Doolittle. 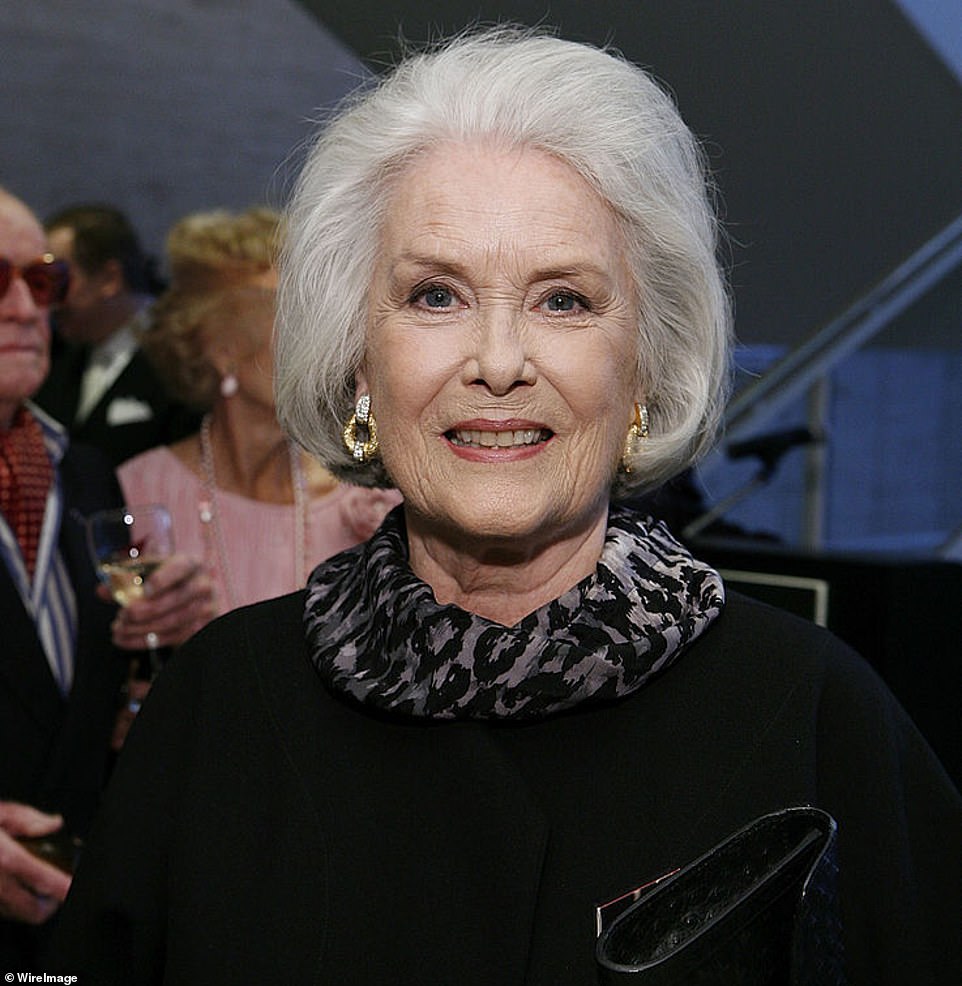 ‘I would have liked a film career, but I didn’t pursue it – I just loved connecting with an audience,’ she previously told the Palm Beach Post.

‘The theatre is a drug. The problem is that to be remembered, you have to do films.’

Other theatre roles included What Makes Sammy Run?, The King and I, and Cinderella.

She was then briefly married to Andrew Maree before marrying British literary agent Douglas Rae in 1973.

They remained together for 48 days before Mr Rae died in September.