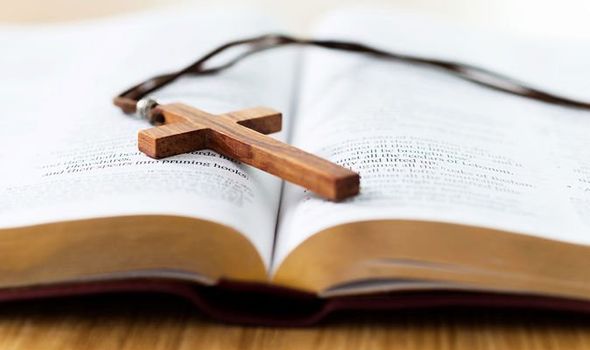 Religion watchdog International Christianity Concern (ICC), reports the removal of 100 crosses from registered and unregistered churches, including one in Jiangsu, north of Shanghai. The Dao En Presbyterian church was one of many stripped of crosses following a period of intense harassment from Chinese authorities. A source close to the incident said the church and several others in the Chinese province had been closed and in the process of “cleaning up gang crime and eliminating evil”.

The church has since been banned.

Christianity is a barrier to the Chinese Communist Parties, who believe the worship of any God or higher power is a direct challenge to their views.

The Communist regime takes offence at anything they are physically unable to control.

Tragically, the removal of crucifixes and other Christian decoration and statues is a common occurrence in China.

It was recently reported that China houses secret ‘concentration camps’ where it is claimed detainees pray to President Xi Jinping.

The Chinese state calls this policy of mass incarceration “transformation through education” but to Mr Elkun, China has been implementing a “genocide in slow motion”.

The Secretary of the Uyghur told of a day to day schedule of systematic humiliation within the camps.

Photographs have been smuggled out of Xinjiang province revealing Mosques with portraits of Xi Jinping commanding most of the usually image free wall space.

Mr Elkun told of his anguish at not hearing from any family member from his homeland since the crackdown began in earnest in 2017.