LONDON (Reuters) – Britain must urgently come up with a new plan to avoid leaving the European Union without a deal in just over 70 days’ time and destabilize markets, finance leaders said on Tuesday. 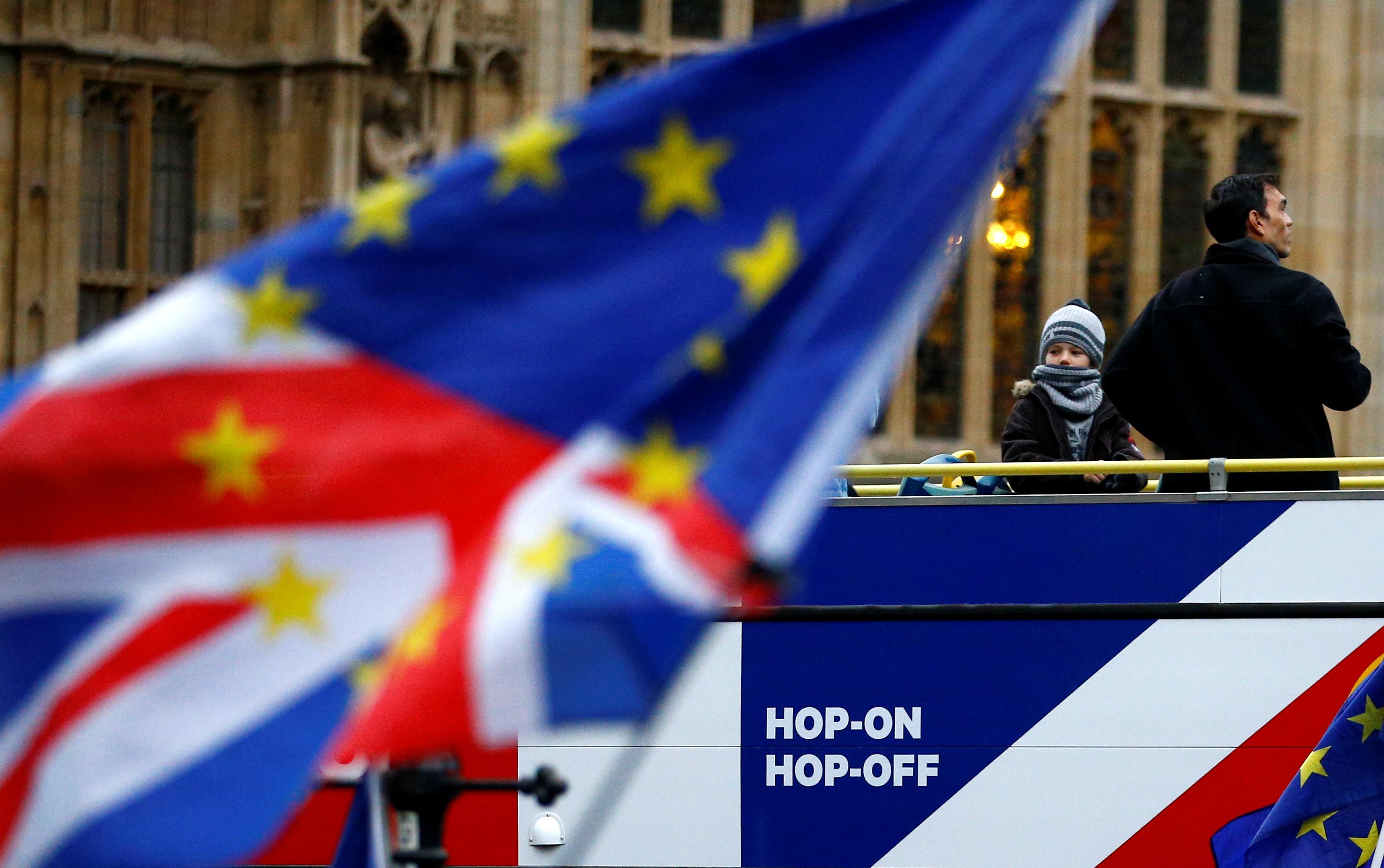 British lawmakers voted by 432 to 202 to reject a divorce settlement negotiated by the British government and the EU, a far bigger majority than anticipated.

“Time is running out to avoid a chaotic ‘no-deal’ Brexit that would be catastrophic for the UK economy,” said Stephen Jones, chief executive of UK Finance, a banking industry body.

The settlement included a transition period to December 2020 which European banking body AFME said on Tuesday was vital to ensure an orderly exit from the bloc.

Britain will leave the EU without a deal on March 29 if no alternative is put in place or Brexit is delayed.

“It’s all very well having a parliamentary majority against a no-deal Brexit but some form of transition, whether a delay or whatever, is the key thing to focus on,” said Catherine McGuinness, leader of the City of London financial district.

UK and EU regulators have set out contingency plans for a no-deal Brexit hitting parts of the financial market, but McGuinness said smaller firms would not be ready in time.

Continued uncertainty after Tuesday’s vote will mean that banks, insurers and asset managers will press ahead with opening new hubs in the bloc by March.

“The result this evening does not change the outlook for the City,” said Omar Ali, UK financial services leader at consultants EY.

Financial firms have already announced plans to move 800 billion pounds in assets from Britain due to Brexit, EY said.

“We have passed the point of no return,” a banker added.

Howard Davies, the chairman of Royal Bank of Scotland, is in Frankfurt this week, meeting German regulator Bafin to discuss the detail of a banking license for EU-based business.

Nevertheless, some bankers believe the probability of a no-deal Brexit has fallen in recent weeks.

“Taken together, we thus see the risks to our base case skewed toward a later, softer Brexit, or none at all,” said Adrian Paul, economist at Goldman Sachs.

While the City is united in its call for transition, there is less consensus on what should follow.

Some bankers hope for a Norway-style deal giving single market access in return for contributions to the bloc’s budget and applying EU rules.

Bank of England Governor Mark Carney has said a financial center the size of London cannot be a “rule taker”.

“When you look at Norway, if you were looking at it as a long-term solution, I would be very concerned about the aspect of rule taking,” McGuinness said.

We will use your email address only for sending you newsletters. Please see our Privacy Notice for details of your data protection rights. Detectives believe…