A CITY worker accused of murdering a newborn told a jury today she found her daughter "lifeless" after her boyfriend fed her.

Clare Sanders screamed "my baby, my baby" after finding little Eva underneath her blanket on September 1, 2017. 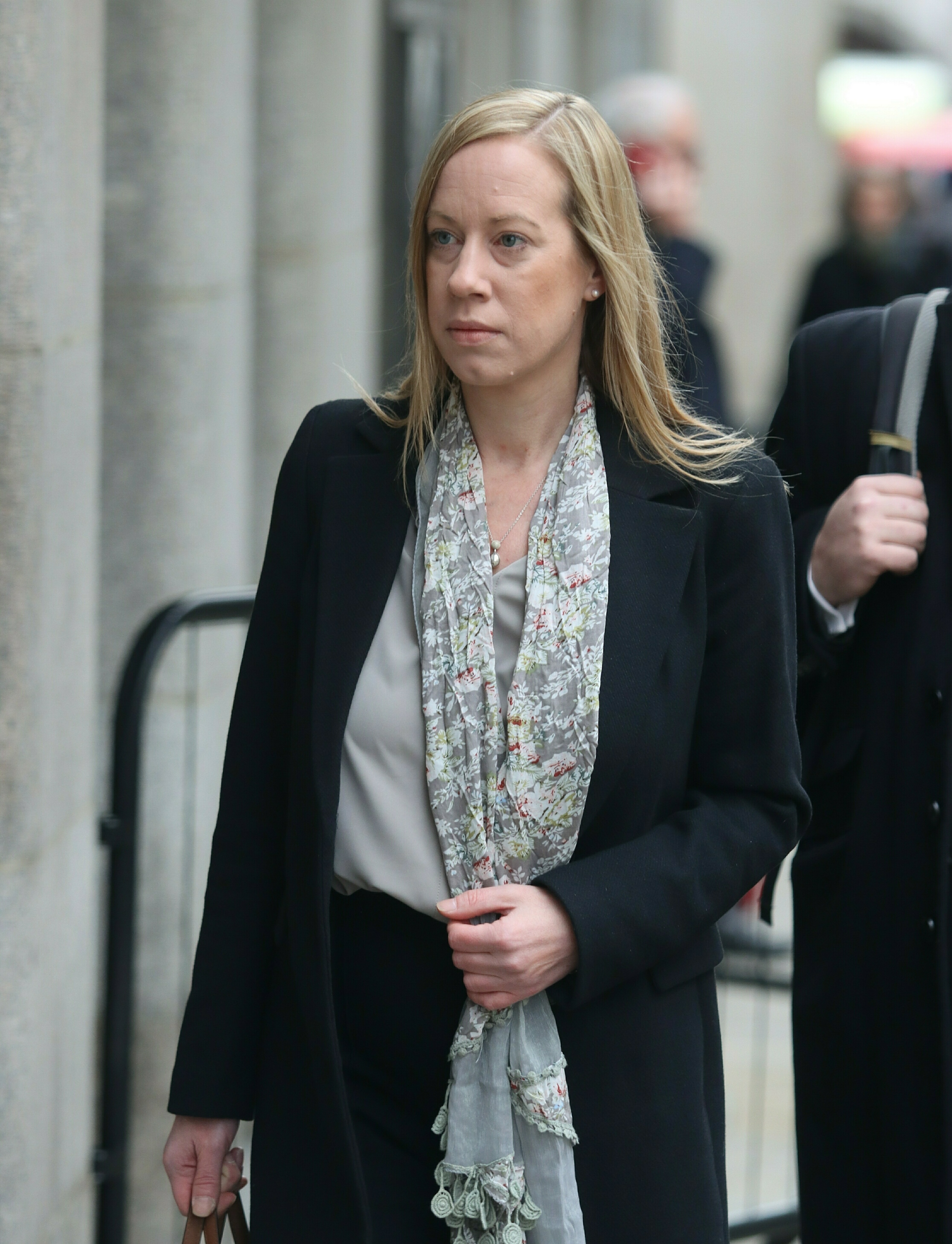 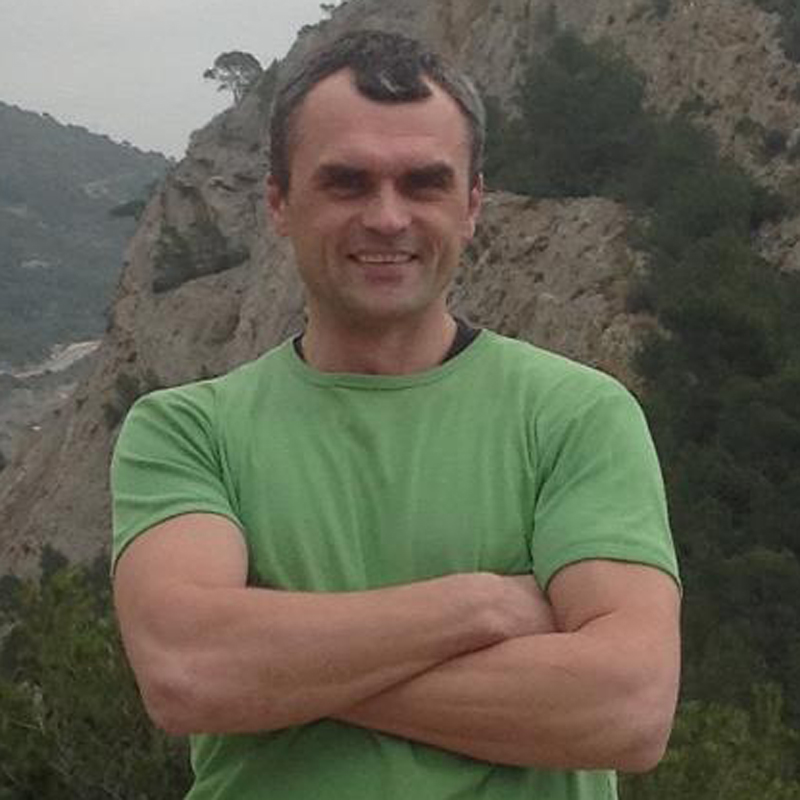 The baby was rushed to hospital but died, with the cause of death as traumatic brain and spinal cord injury.

The financial consultant on £90,000-a-year said her boyfriend, Tomas Vaitkevicius, 45, had fed Eva before she went to sleep, as they celebrated the four-week point of her life.

She said: "I went to check the baby and she looked lifeless, I scooped her up and screamed.

"She was lying on her back. She just seemed lifeless. She had milk coming out of her nose and mouth.

"Her head just slumped forward. I just picked her up and screamed.

"Milk was coming out of her nose and mouth, it seemed like a bit of a gush.

"Tomas came into the bedroom. I think he just took her from me. I think I asked him what had happened. There was nothing, she was just lifeless.

"He told me to go and get help. I was just screaming. He commenced CPR on the bed. I think I went to the hallway to see if I could find my phone."

Sanders told how she burst out of the flat and began to plead with a neighbour for help.

She told the court: "I just said Eva was not breathing. I thought she was dead."

Sanders said five days before Eva died she had been to the shops to buy food for a picnic.

When she got home she thought Eve looked off-colour in her pram, telling the court she noticed her feet and hands were shaking.

On the way to the picnic she claimed she searched for "shaking baby" on her phone.

Speaking of her relationship with Vaitkevicius, Sanders said: "I had pretty much worked out I could do it on my own.

"I did not feel there was any rush. I did not want to turf him out, homeless on the street.

"He was not working with anyone making any money. He was still Eva's father. I just did not think co-habiting and co-parenting was going to work."

"These violent events were not so close in time that they could have occurred on the same day, but on different days and we say they were days apart.

Sanders and Vaitkevicius, from Mitcham, both deny murder and an alternative count of causing or allowing the death of a vulnerable child. 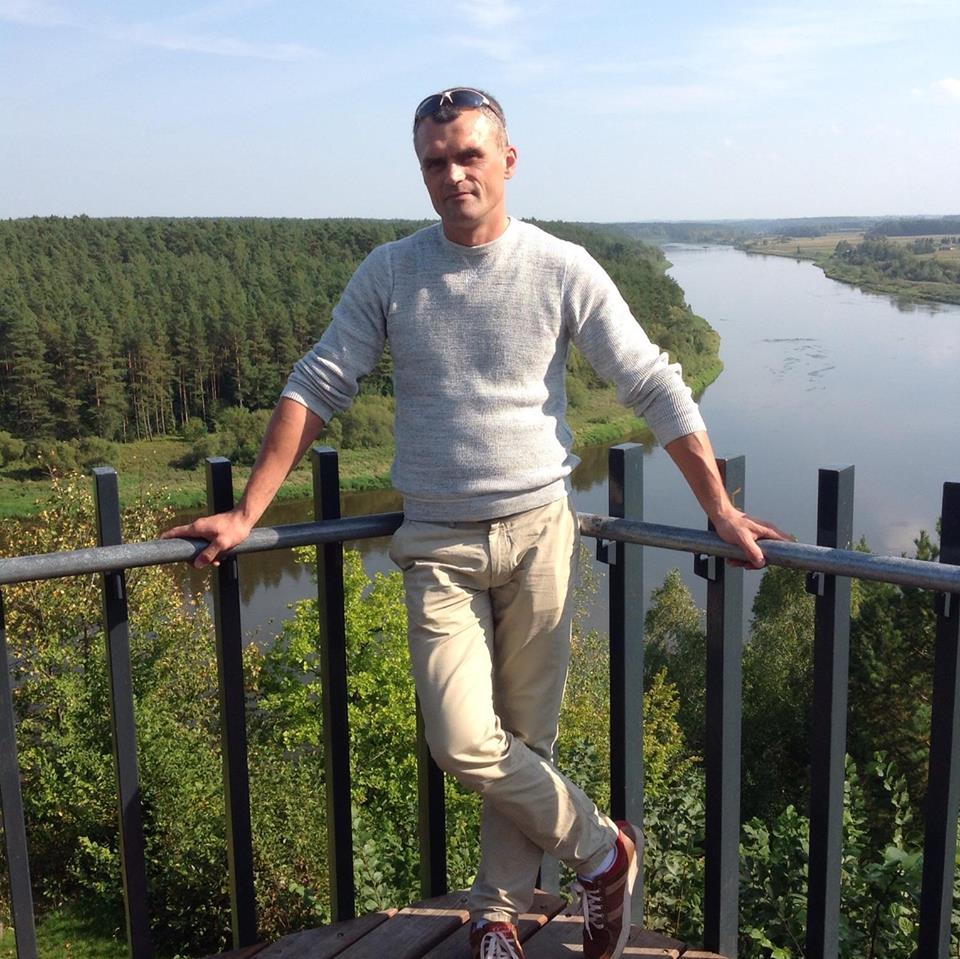 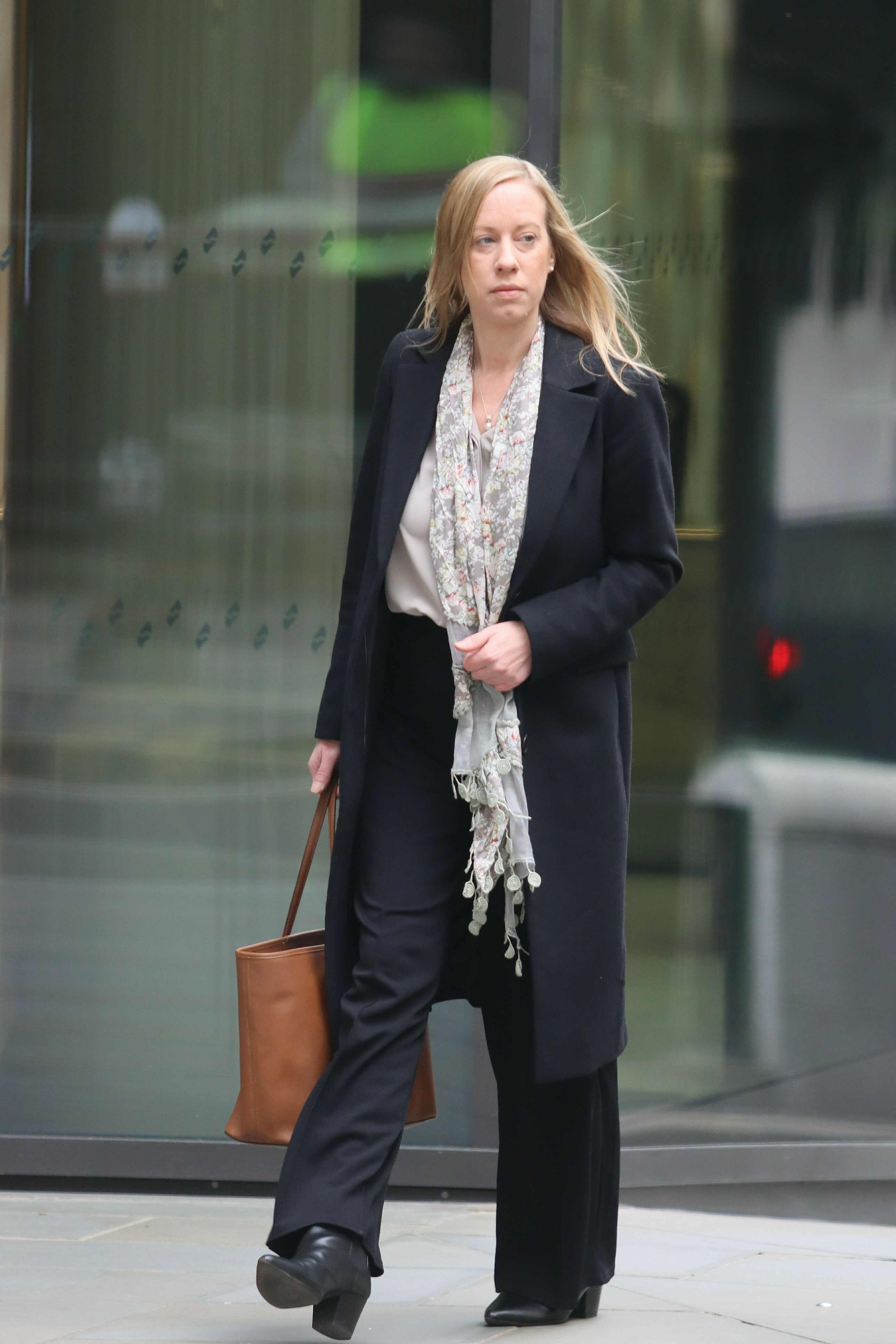