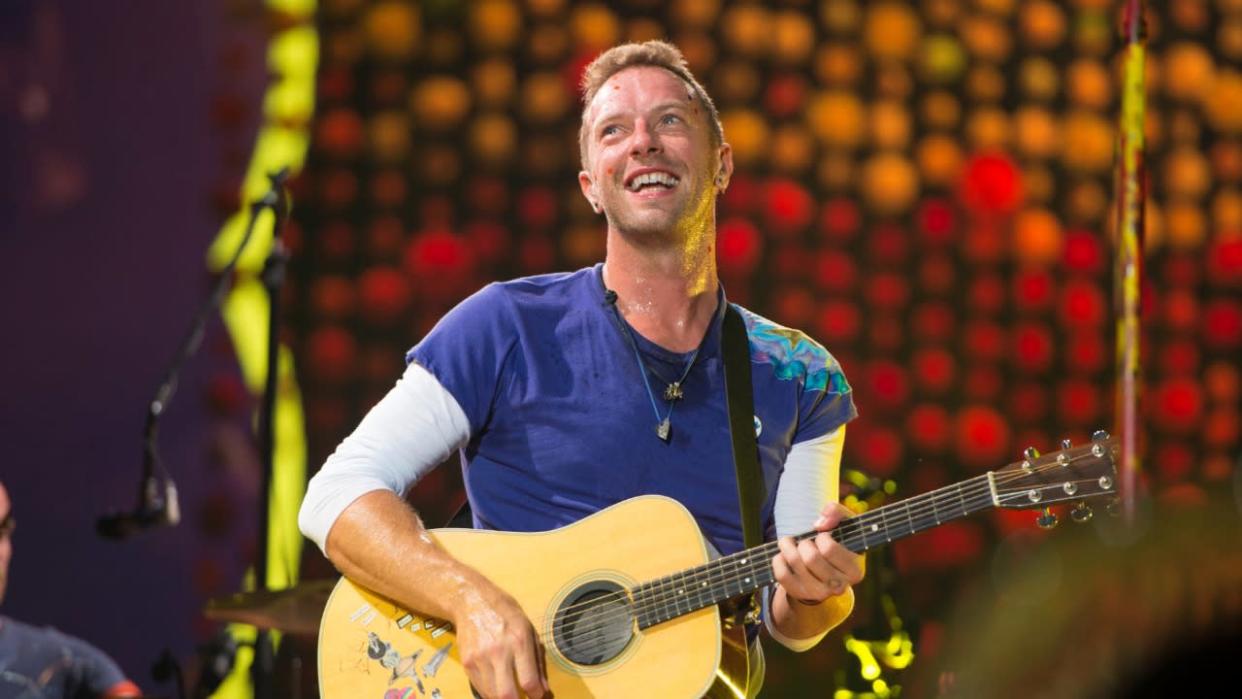 The vocalist made the announcement during a pre-recorded BBC radio show, which he is co-presenting with British host Jo Whiley. Although the Christmas-themed show is set to be broadcast on Thursday evening, a clip in which Martin confirmed the band’s retirement was trailed on the BBC during a separate Radio 2 breakfast show earlier in the day.

“Will there come a time when Coldplay stop?” Whiley asked Martin in the clip.

“Well, I know – I can tell you,” he replied haltingly. “We’re going to do – I think we have 3 more – our last proper record will come out at the end of 2025. And I think after that we’ll only tour – and maybe we’ll do some sort of collaborative things or… – but the Coldplay catalogue as it were finishes then.”

Composed of Chris Martin, Jonny Buckland, Guy Berryman and Will Champion, Coldplay was formed in London, U.K. in 1996 and have altogether released nine albums since their debut, “Parachutes,” came out in 2000. In that time they have won 7 Grammy Awards and sold over 100 million albums worldwide.

Just three months ago Coldplay extended its deal with Warner Music, as Variety exclusively revealed, with the British band signing a new long-term deal with with Parlophone and Atlantic Records.

The group’s latest record, released in October, is called “Music of the Spheres,” which Variety’s critic called “an uneven mix of synth-drenched power-pop, cosmic interludes (the band goes as far as inventing alien languages) and surprisingly affecting collaborations.”