BITCOIN trader Stefan Thomas lost almost £200million worth of the crypto because he forgot his password – saying the blunder left him feeling like a "complete idiot".

🔵 Read our cryptocurrency live blog for the latest Bitcoin updates 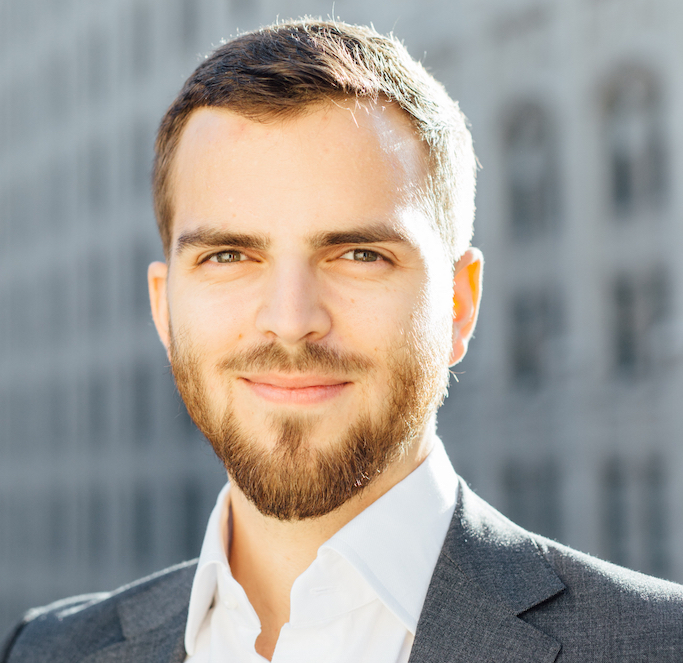 Thomas is just one of the many Bitcoin traders who have seen their fortunes go missing – with an estimated £100billion worth of the highly volatile cryptocurrency now left stranded and inaccessible in the ether online.

He realised he lost the password around 10 years ago when the coins were worth around £100,000 – and he has been left helplessly watching from the sidelines as his missing fortune swelled by almost 19,900 per cent.

The programmer, from San Francisco, forgot the password which would allow him to unlock a hard drive known as an IronKey.

It contained the private keys to his digital wallet which still contains the multimillion pound fortune.

And the drive locks itself after ten failed attempts to remember the password, with Thomas already trying eight times – meaning he just two left to try and unlock his riches.

Thomas admitted his devastation at forgetting the password, saying it left him feeling like a "complete idiot".

And he admitted his forgetfulness would give him sleepless nights as he lay awake racking his brains, reported the New York Times in January.

"I was absolutely desperate. I couldn't sleep for nights. I even suffered from depression," he told Berliner Zeitung.

"But much worse than the loss of the money was my self-reproach: I simply couldn't believe I had lost something so important.

"I felt like a complete idiot, my self-esteem was in the basement."

It comes after we revealed the story of Laszlo Hanyecz, the man who spent Bitcoin now worth £306million on Papa Johns – and the crypto fan he traded with, Jeremy Sturdivant, also blew the fortune.

BITCOIN got you baffled? Here’s what you need to know:

Thomas revealed since he opened up about his story he has been inundated with offers for help and tips on how stir this memory – while others confided in him they too had forgot their the access codes for their Bitcoin.

He said: "There were smart alecs or jokers who asked me: have you tried 'password'?

"And I've received all kinds of bizarre offers: several people with so-called channeling abilities contacted me and also a 'prophet' from Croatia.

"On the other hand, there were also some technology experts and data recovery companies who offered me support."

'THROW MY LIFE AWAY'

The programmer even created his own code to trawl through the physical hard drive to look for his Bitcoin keys – but the process left him as a "wits' end".

However, there is a sliver of hope – but the process is uncertain and very expensive.

"You would have to take the USB stick apart and then remove the chip itself layer by layer using a scanning electron microscope. This would allow you to read out the individual flash memory cells," he said.

"But that's incredibly time-consuming: you need a laboratory and experts, and everything costs a lot of money. And the result is very uncertain." 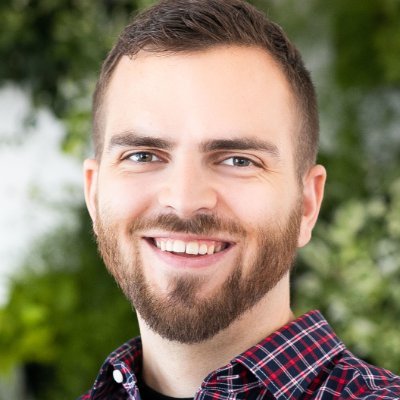 Thomas is managing to come to terms with his loss – saying after a few weeks he realised he didn't have to "throw his life away".

"It must go on. So I went back to doing what I really wanted. And what had always motivated me was to write software that helps people," he said.

"I threw myself back into programming. When I had a permanent job again, I bought new Bitcoins. I still have them today."

He said it was not the losing the money that had the most impact on him, more – it was the hammer blow that smashed into his self worth.

"I have never measured my self-worth by my bank balance, only by my work," Thomas added. 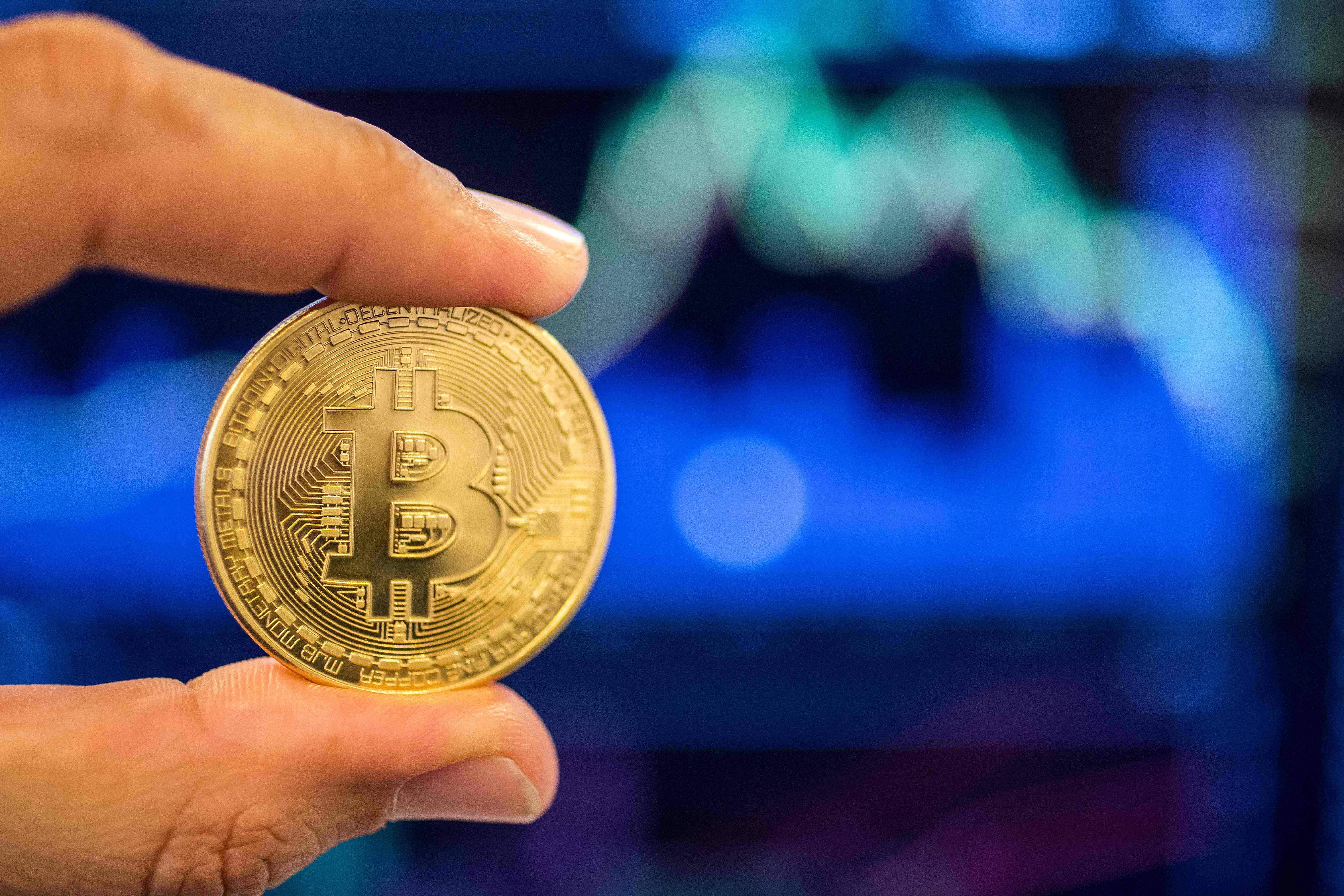 The price of Bitcoin jumped about 4% yesterday after the billionaire entrepreneur Elon Musk tweeted that he was having active discussions regarding the sustainability of the digital coin.

It came after he prompted a price crash last week after confirming his firm Tesla would stop accepting the cryptocurrency concerns around the coin's environmental impact.

He tweeted: "Spoke with North American Bitcoin miners. They committed to publish current & planned renewable usage & to ask miners WW to do so. Potentially promising."

It came as China cracked down on coin mining and Bitcoin sat at just 50% of it all-time high on Sunday.

To process Bitcoin transactions, a procedure called “mining” must take place, which involves a computer solving a difficult mathematical problem with a 64-digit solution.

For each problem solved, one block of Bitcoin is processed. In addition, the miner is rewarded with new Bitcoin.

To compensate for the growing power of computer chips, the difficulty of the puzzles is adjusted to ensure a steady stream of new Bitcoins are produced each day.

The Ethereum, Cardano and Dogecoin currencies are also suffering though all three remain significantly up on where they were at the start of 2021.