A BILL that could potentially pave the way for $12trillion worth of reparations being paid to descendants of slaves is to be debated by Congress.

More than 30 years after it was first tabled, a bill to study making the payments will be considered by the House of Representatives on Wednesday. 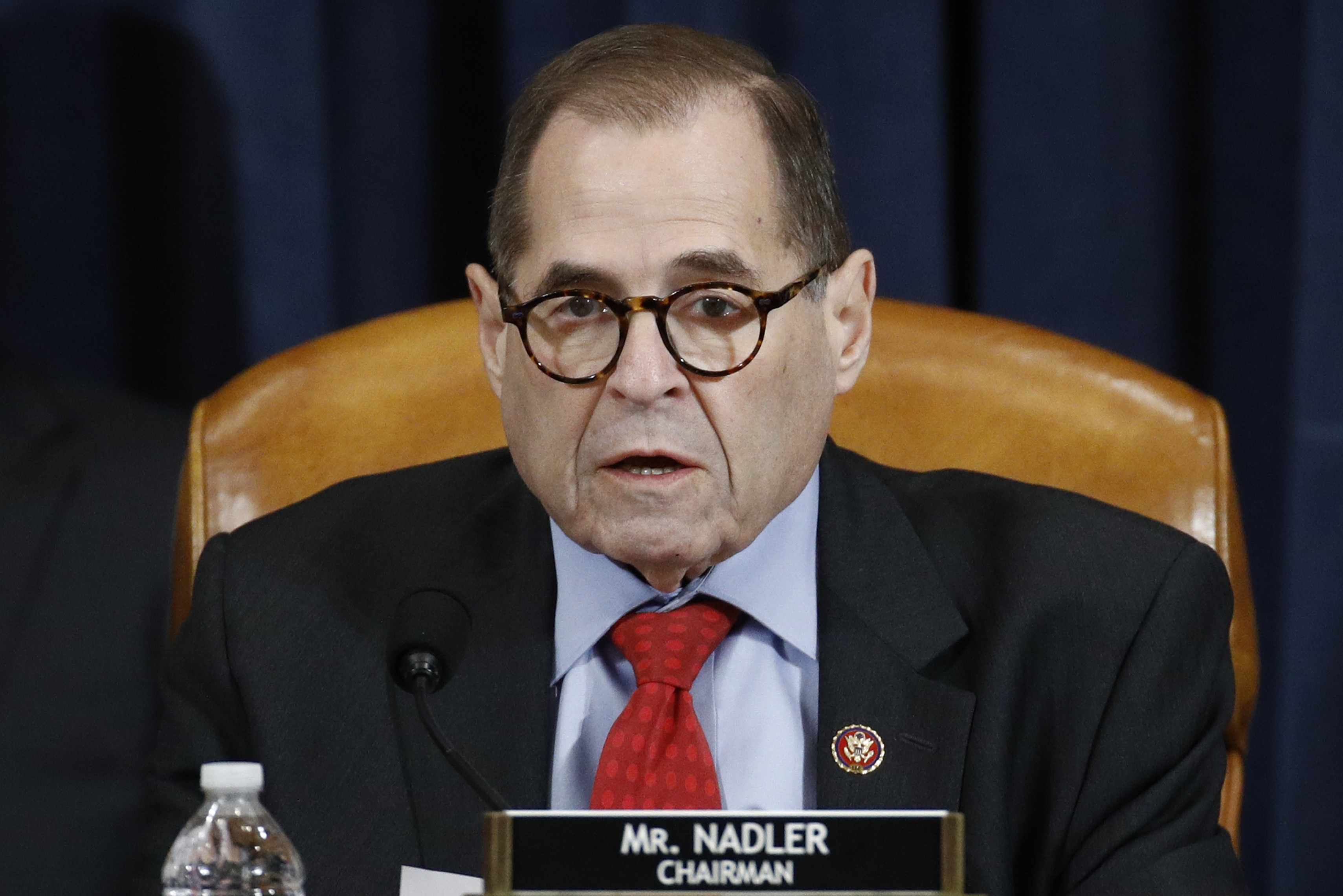 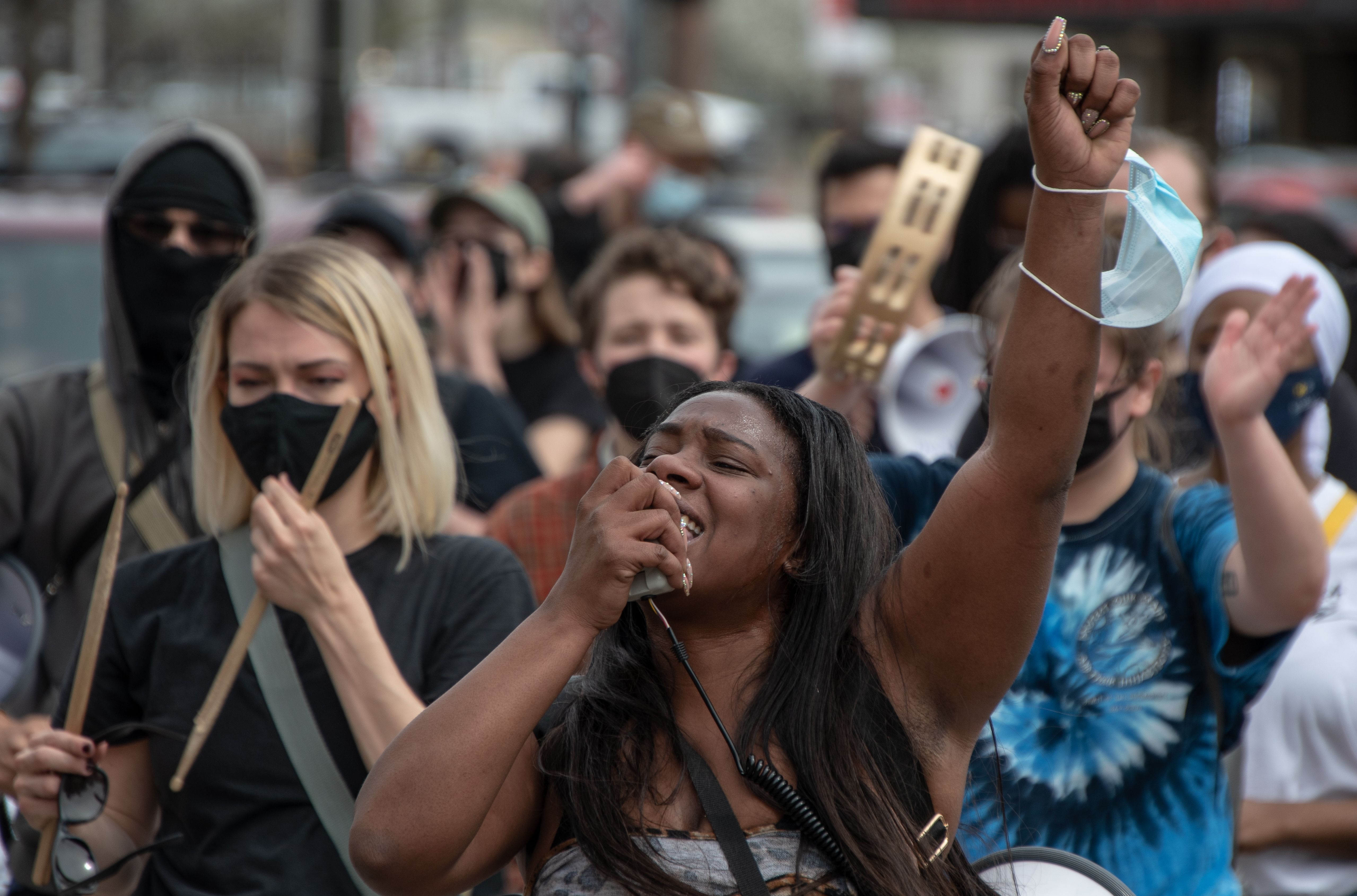 The House Judiciary Committee will hold its first ever markup of the bill from Texas Representative Sheila Jackson Lee, which could set up the first floor vote on the measure since its introduction in 1989 if reported out of the committee.

If approved, it would establish a commission to examine implications of slavery and racial discrimination from 1619 to the present day, and develop reparation proposals for African-Americans.

The New York Democrat added: "Today, we still live with racial disparities in access to education, health care, housing, insurance, employment and other social goods that are directly attributable to the damaging legacy of slavery and government-sponsored racial discrimination.

"The creation of a commission under H.R. 40 to study these issues is not intended to divide, but to continue the efforts commenced by states, localities and private institutions to reckon with our past and bring us closer to racial understanding and advancement.” 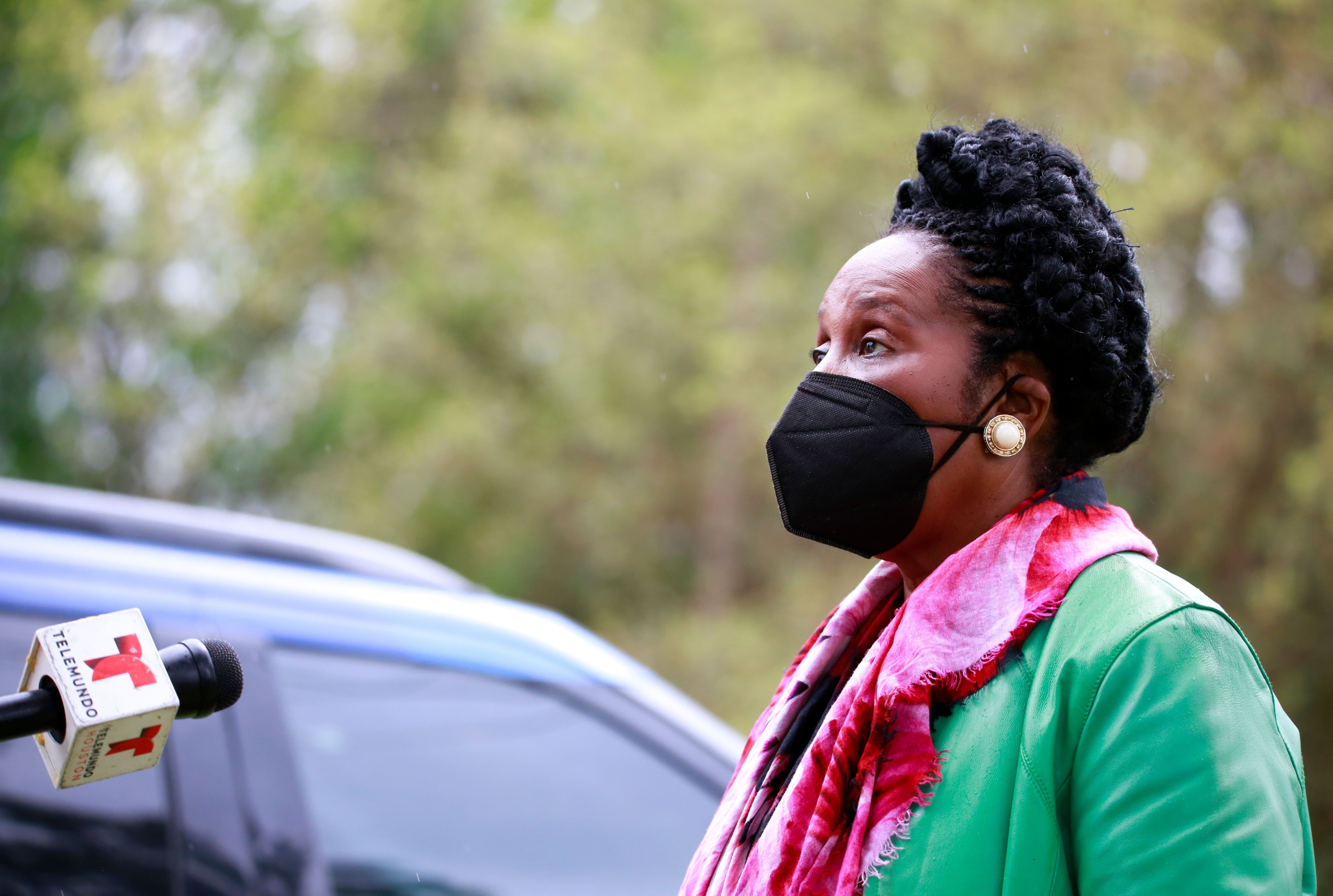 It was back in 1989 that the late Michigan rep John Conyers initially introduced a bill to study the issue with the view of bringing about reparations.

Until now, however, it has never been brought to the floor for a vote.

The House Judiciary Committee did hold hearings on Jackson Lee's bill in 2019 and in February.

The bill to establish a national reparations committees is sponsored by 170 Democratic members of Congress.

President Joe Biden has not endorsed the legislation but supports a study looking into the creation of a committee.

The bill's main sponsor Sheila Jackson Lee told CBS: "This is what we call the next step.

"America has never acknowledged the original sin, and if you look at African-Americans today, the disparities that were entrenched in slavery still exist."

But while support for a program to pay reparations to the families of enslaved people is gathering pace, it could come with a $12trillion price tag.

For more than three decades, William Darity – who is a professor of public policy at Duke University – has studied the rationale of reparations.

He and wife Kirsten Mullen believe a meaningful program to eliminate the Black-White wealth gap would cost between $10trillion and $12trillion, or about $800,000 for every eligible household, reports CNBC.

America has never acknowledged the original sin, and if you look at African-Americans today, the disparities that were entrenched in slavery still exist

It comes as similar initiatives at local levels gain momentum across the US.

In March, the city of Evanston, Illinois voted to approve the first system of $25,000 slavery reparations for black residents.

Evanston is the first US city to offer reparation money to black residents whose families suffered damage from discriminatory practices, including racist housing policies.

The Center for American Progress noted in a report how systemic racism has affected black communities for decades.

The report continued: "For decades, governments and private citizens have employed exclusionary tactics to prevent African Americans and other people of color from building wealth through homeownership and affordable housing."

Latest data from the US Census revealed white people own homes at nearly 50 per cent higher rates than black Americans.

The movement for reparations has gained traction in the last year following months of Black Lives Matter protests in the wake of the deaths of George Floyd and Breonna Taylor.

However, a poll from Reuters/Ipsos in June 2020 found that only one in five agree the US should pay damages to descendants of enslaved people.

Opponents question whether taxpayers can afford to pay out trillions of dollars on a national program.

Others are sceptical that eligibility can be fairly determined.