As Irish UFC star Conor McGregor reveals he is formally retiring from MMA – we take a look at his net worth.

“I wish my old colleagues well going forward in competition.

“I now join my former partners on this venture, already in retirement.

“Proper Pina Coladas on me fellas!” 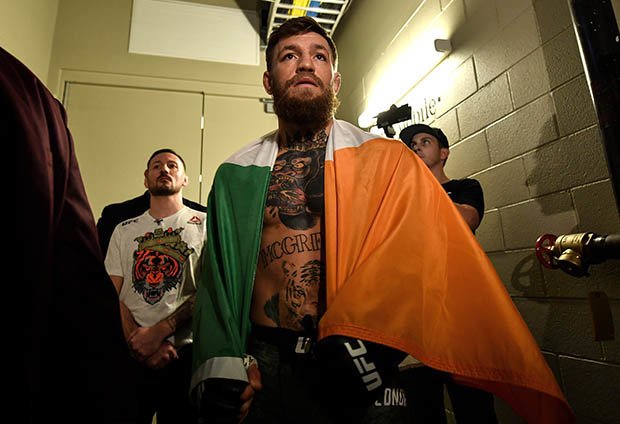 The business magazine placed him on number 12 on the list of top 100 celebrity earners.

He also took the fourth spot of The World’s Highest-Paid Athletes in 2018.

And in December 2017 Forbes estimated his net worth to be at $34million (£24million) – so it has shot up in recent times.

He also takes in millions from endorsement deals with brands such as Beats by Dre, Burger King, Monster Energy, David August, BSN, Anheuser-Busch, HiSmile and Betsafe.

Forces estimates he takes in around $14million (£10million) from endorsements alone.

McGregor splashed out on a new mansion in Kildaire, Ireland for $2million (£1.5million) called Ladycastle. 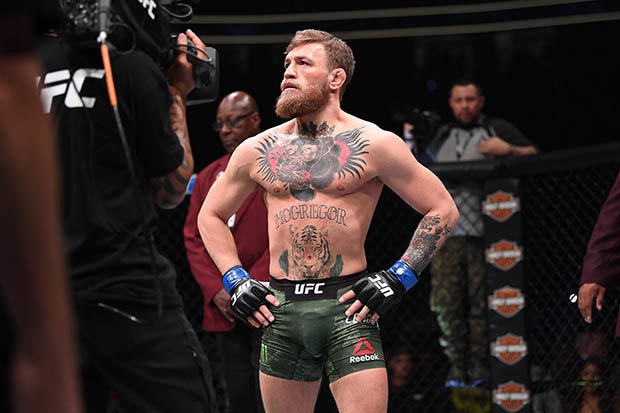 Before this he was still living at home on an estate in in Lucan.

It is believed the millionaire has eight cars – including a white BMW i8, Cadillac Escalade and a powerful Mercedes.

After bagging massive winnings from his fight with Aldo in 2015 he bought close family members a BMW each. 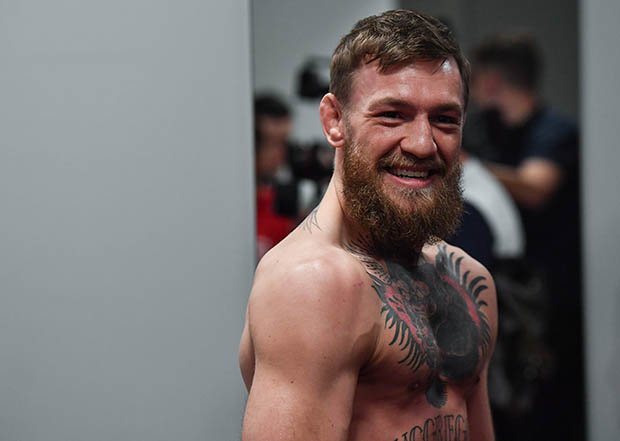 For this fight he reportedly earned $12million (£8.5million).

In his first and only professional boxing fight he was defeated by Floyd Mayweather Jr via a technical knockout.

Responding to his tweet, Finn wrote “see you at ‘Mania brother”.

If this is true it would no doubt boost McGregor’s net worth further.

We will use your email address only for sending you newsletters. Please see our Privacy Notice for details of your data protection rights. The man,…