In a letter to the Prime Minister, she said that she was stepping down from the Government role to spend "precious time" with her loved ones. 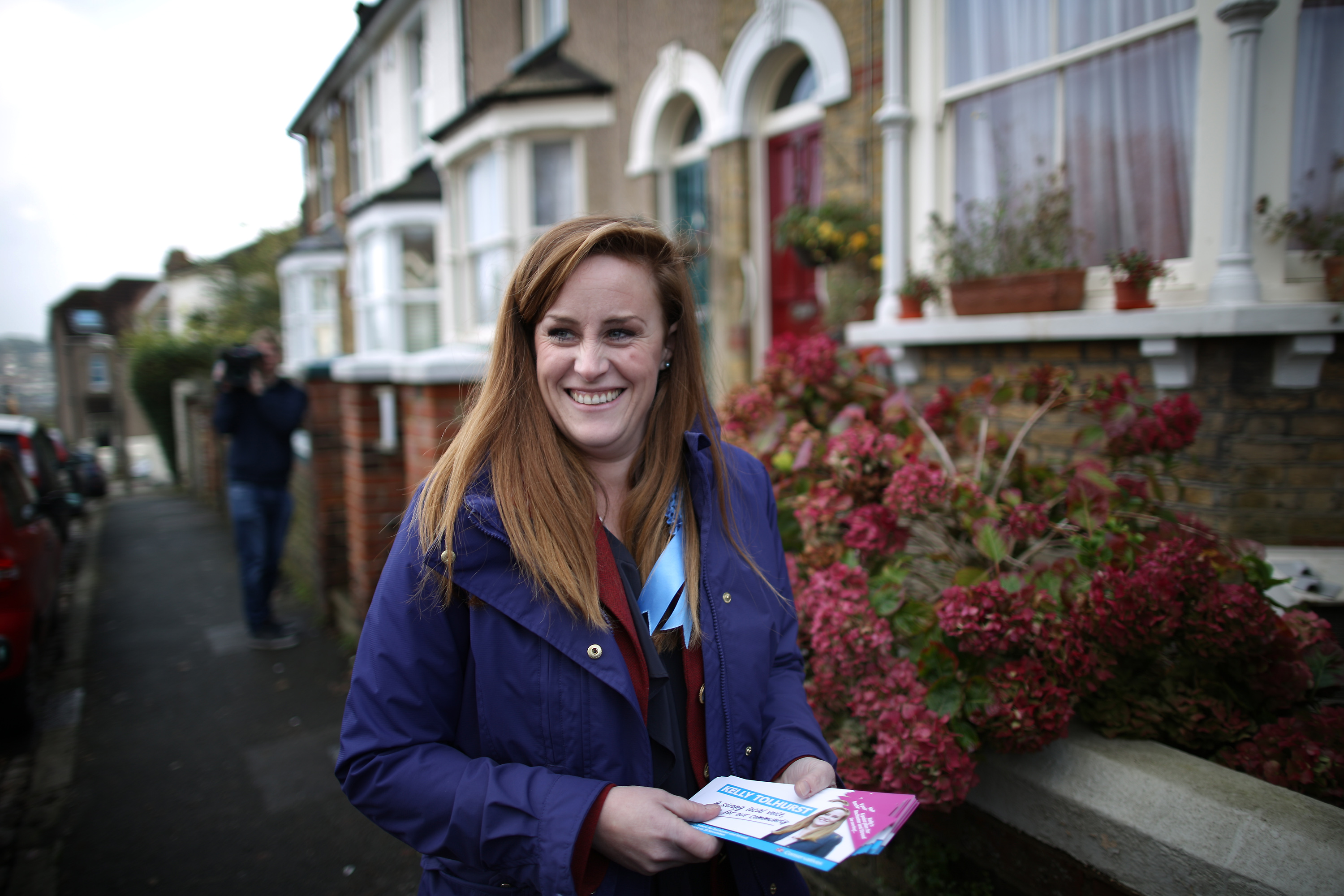 Ms Tolhurst, 42, who represents Rochester and Strood, said she hoped to have the opportunity to serve again in Westminster "in the fullness of time".

She wrote: "Following on from some devastating news for my family, after much consideration and deep reflection, it is with the great sadness that I am writing to notify you of my intention to step down from my role as the Parliamentary Under Secretary of State in the Ministry of Housing, Communities, and Local Government, so that I am able to care for, and spend some precious time with my family in the coming months.

Downing Street said that assistant whip Eddie Hughes has been appointed as her replacement.

Boris Johnson said to Ms Tolhurst that he was “very sad” to receive her resignation and thanked her for her contribution to Government.

He tweeted: "Kelly, very sad that you're standing down from government.

"You've been a brilliant minister at three departments but family must come first.

"My thoughts are with you and your loved ones at this difficult time."

﻿Housing Secretary Robert Jenrick said he was "deeply sorry" at the news.

He tweeted: "Deeply sorry that Kelly Tolhurst will be stepping down from the government.

“She has been a superb Minister. All at @mhclg wish her and her family the very best." 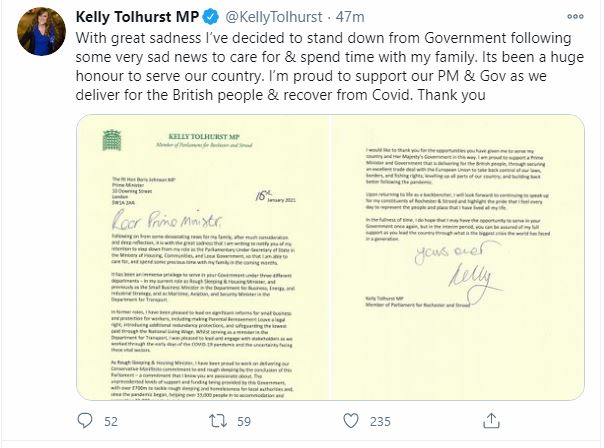 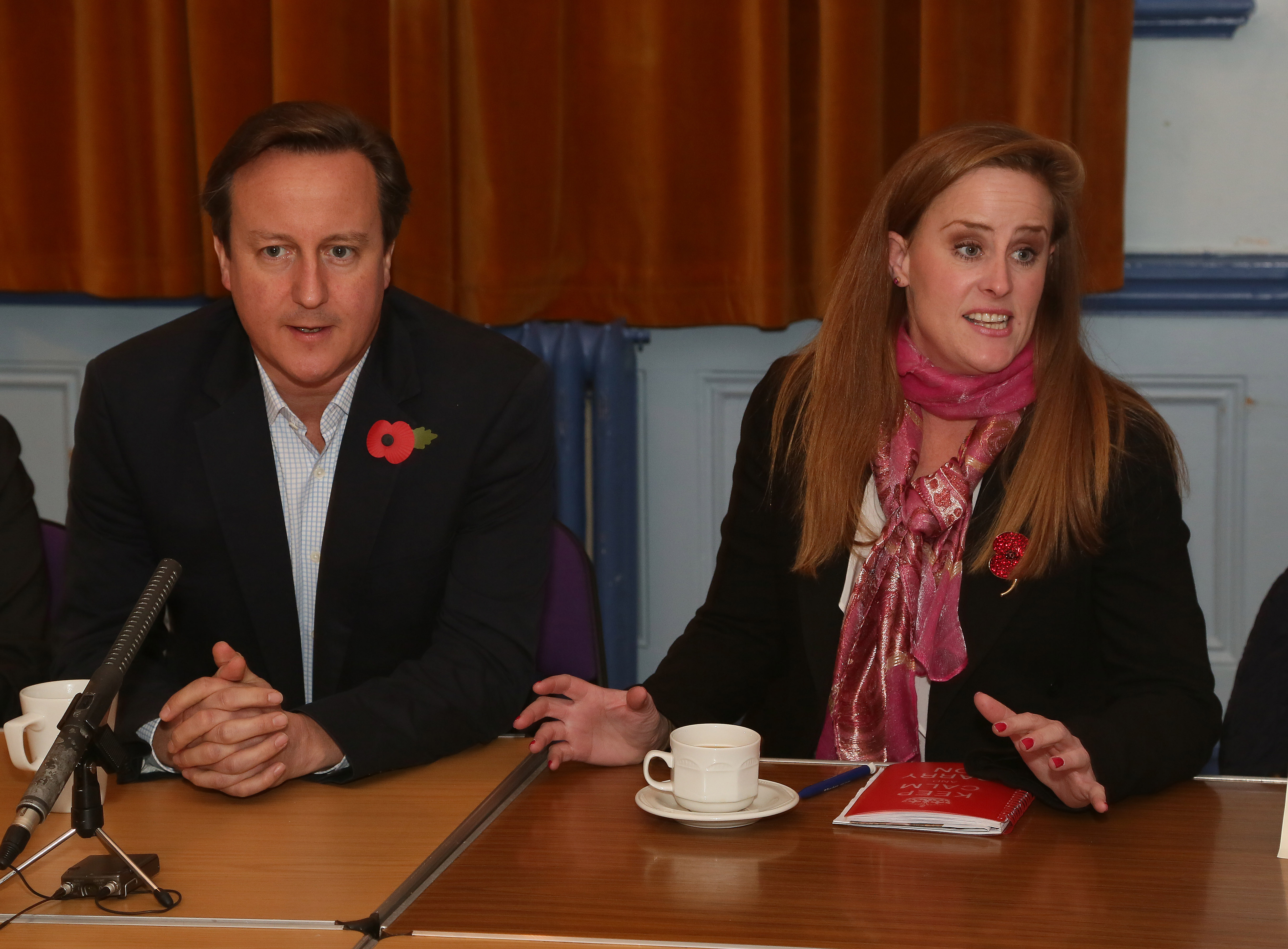