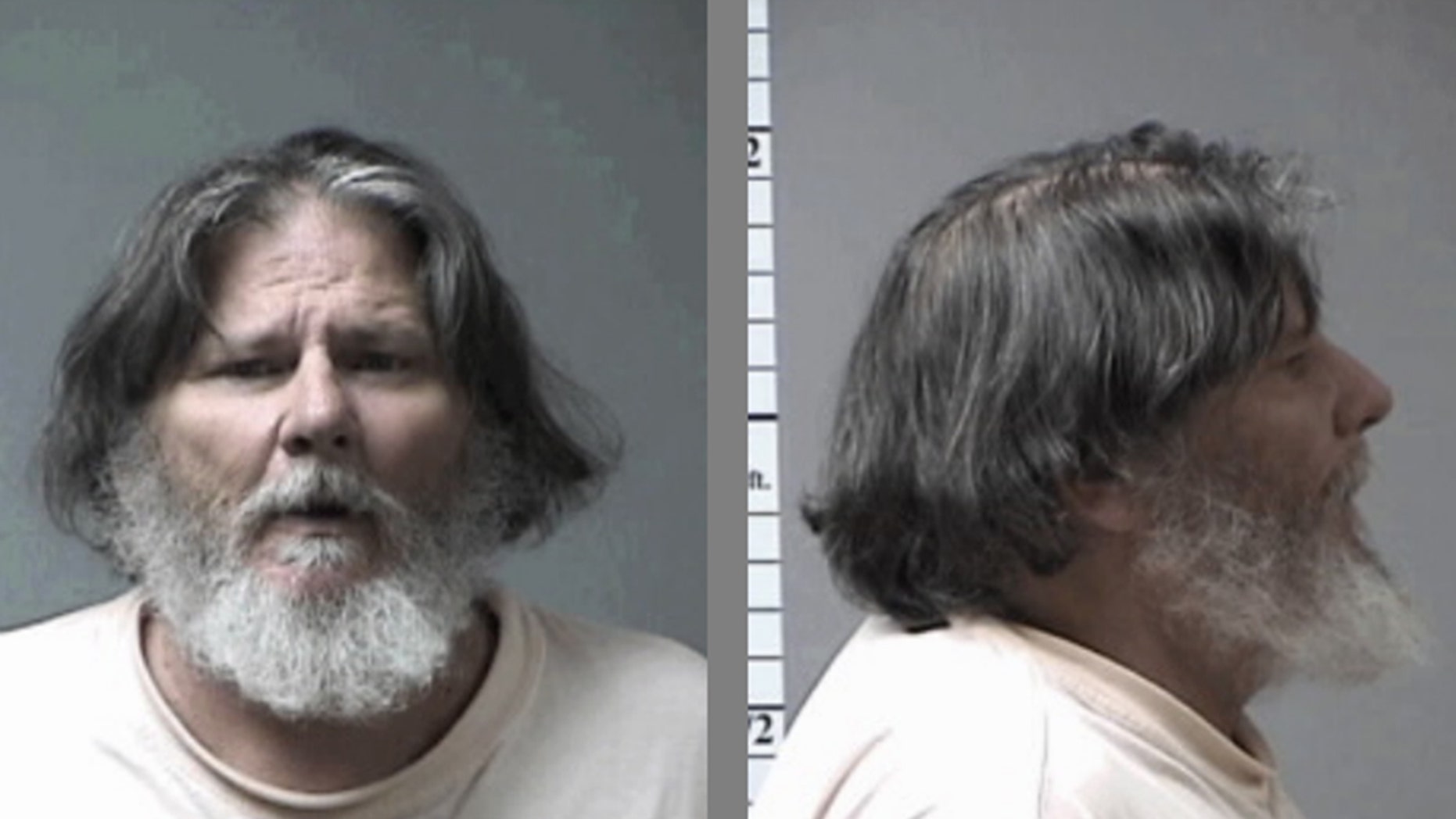 Earl Webster Cox, 61, has been charged with first-degree murder for the death of 9-year-old Angie Housman in 1993. (St. Charles County authorities)

A convicted pedophile accused of murdering a 9-year-old girl after he kidnapped, raped and tortured her 26 years ago is set to appear Thursday in front of a Missouri judge.

Earl Cox, 61, is accused of killing Angie Housman after abducting the fourth-grader when she got off of a school bus near her home in St. Ann, a suburb of St. Louis.

The mystery of Housman's death had consumed the tight-knit community and the investigators who worked for years trying to find her killer.

Recent advances in technology and a determined team of scientists used DNA extracted from a scrap of her underwear the size of a pea to link her death to Cox, St. Charles County prosecuting attorney Tim Lohmar said.

"Only one in 58.1 trillion unrelated individuals, selected at random, could be expected to have that same profile," police said in court papers.

Housman was found dead in a wooded area in St. Charles County in 1993, nine days after she disappeared. Despite multiple officers working the case, no arrest had been made.

Cox pleaded not guilty during his arraignment in November.

A deeper look into Cox's background reveals a disturbing past and a lengthy rap sheet.

Cox, a St. Louis native, has been in federal custody for his role in a 2003 child pornography ring. Even though Cox had completed his sentence on the charge in 2011, the government deemed him so dangerous that it has kept him incarcerated as a civilly committed inmate at the Butner Medium Security Facility in North Carolina ever since, the St. Louis Post-Dispatch reported.

Cox was first convicted in 1982 while assigned to the Rhein-Main Air Force base in Germany. In that case, he was convicted of sexually molesting four little girls between the ages of 7 and 11 that he babysat. He was sentenced to eight years at Fort Leavenworth in Kansas but was released early. He blamed the molestation on pain medication he was taking after a car crash. He also blamed his father's death when he was a young boy and the abuse he and his mother suffered from his stepfather for his actions.

Cox was discharged from the military in October 1984 at the rank of Basic Airman.

Five years later, he was arrested again after he allegedly had inappropriate contact with two 7-year-old girls at the movies and a park.

At some point, he moved to Colorado Springs, Colorado, according to court documents.

In 1997, Cox became a ringleader in an international child pornography network known as the "Shadowz Brotherhood." Users who posted a certain number of images could then gain access to even more sexually explicit images involving minors. Cox called himself "The Wizard" and oversaw the network's online bulletin board group known as "The Panty Raiders/Lolita Lovers."

At one point, he sent sexually explicit emails to a 14-year-old girl he thought was named Brenda but was in fact an undercover FBI agent.

Prosecutors said Cox, who went by the screen name "YoungStuff," sent Brenda money to travel from Virginia to Colorado so she could be his sex slave. When he met her, he purportedly said, "You don't look 14." It was then that cops moved in to arrest him.

Cox allegedly told a psychologist he claimed he knew Brenda was a federal agent and that he was doing his part to bring the group to justice. He told another psychotherapist that interacting with other child predators was like "group therapy" for him, the Post-Dispatch reported.

In all, federal agents found more than 45,000 images and videos of child pornography on his computer.

He was sentenced to 10 years in jail and three years of probation. A few months ahead of his 2011 release, federal prosecutors certified him as a sexually dangerous person under the 2006 Adam Walsh Child Protection and Safety Act, which allows the government to keep certain criminals behind bars after they've completed their sentence.