COPS are hunting MULTIPLE flashers on a posh London common as officers step up patrols to keep women safe.

The Metropolitan Police said they have identified several offences relating to exposure on Wandsworth Common over the past six months. 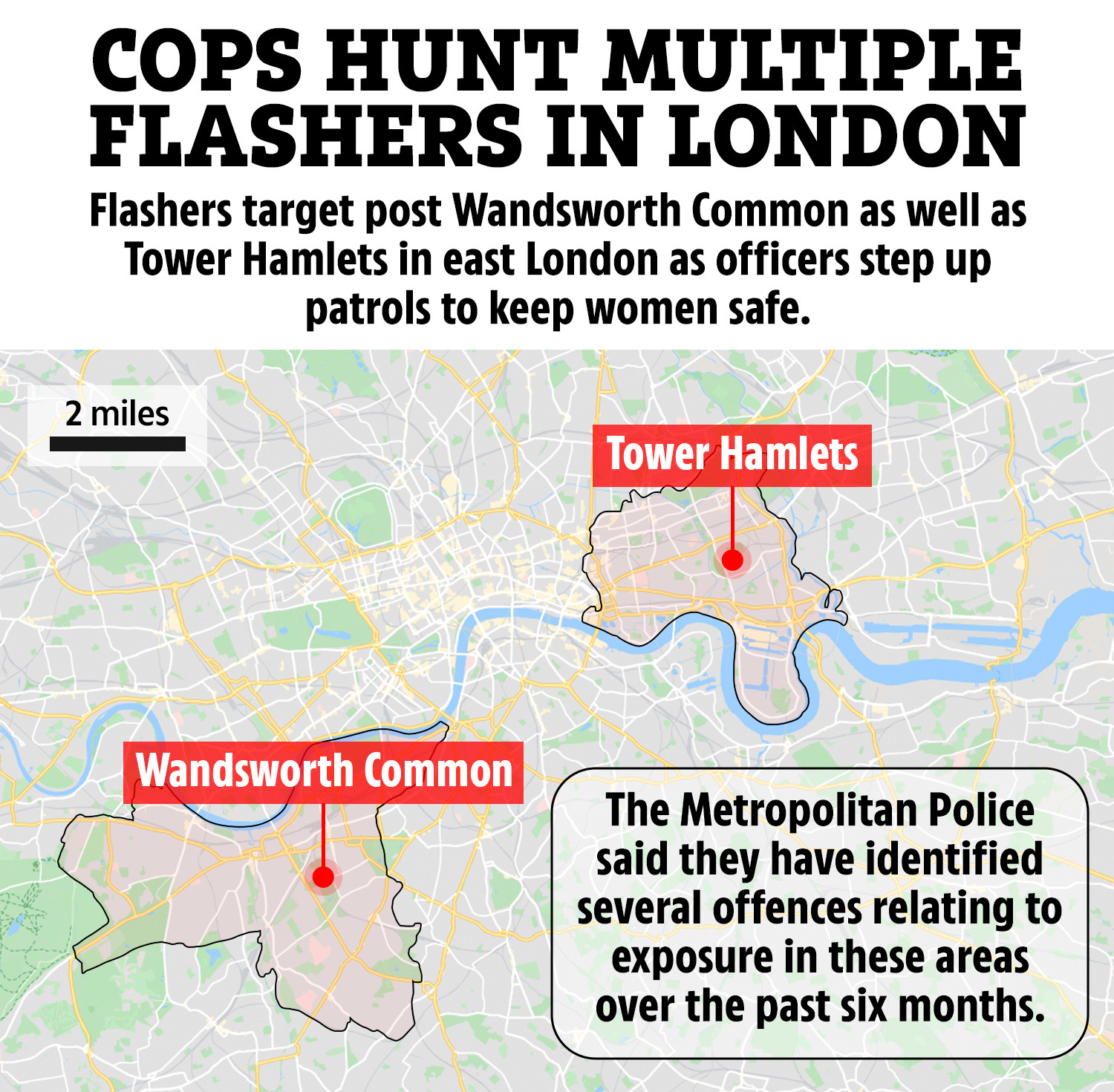 A 34-year-old man from Wandsworth was arrested on September 25 on suspicion of indecent exposure. He was released on bail and will appear in court in late October.

The large four story town houses that overlook Wandsworth Common go for millions of pounds – with celebrities such as actress Emily Blunt and TV chef Ainsley Harriott taking residence in the upmarket borough.

It comes at killer cop Wayne Couzens was found have flashed shocked employees on two occasions in a Kent McDonald's.

And he was also linked to a similar incident in south London and while he was not named as a suspect, a DVLA check on a car linked to it would have revealed him as the registered owner.

Another man, 38, from Chigwell, north east London, has also been interviewed under caution over the same offence and released under investigation since August in the Wandsworth area.

Scotland Yard is also investigating offences of exposure said to involve a white man aged between 35 and 50, with a medium to large build and dark hair.

He has been seen wearing a short navy blue jacket and blue jeans, and on another occasion a grey jumper, dark bottoms and a backpack.

Inspector Jonathan Lloyd of the Met Police said: "While we have made one arrest and interviewed a second male under caution, we continue to investigate other active lines of inquiry with the aim of identifying and apprehending further suspects.

"This is a serious offence and anyone falling victim to this crime should dial 999 immediately.

"If you call straight away we have a far better chance of locating the suspect. In the meantime we are conducting extra patrols in the area and doing all we can to reassure our community."

The force has said it is conducting plain clothed patrols in the area to reduce the likelihood of further offences and provide reassurance.

A number of events have been held and are being planned to provide information.

It comes as it was disclosed former police officer Wayne Couzens had been accused of indecent exposure in Kent in 2015, and in London in the days before he murdered Sarah Everard, but was allowed to continue working.

The force also announced it is investigating a number of indecent exposure incidents in Tower Hamlets, east London, between August 30 and September 29. 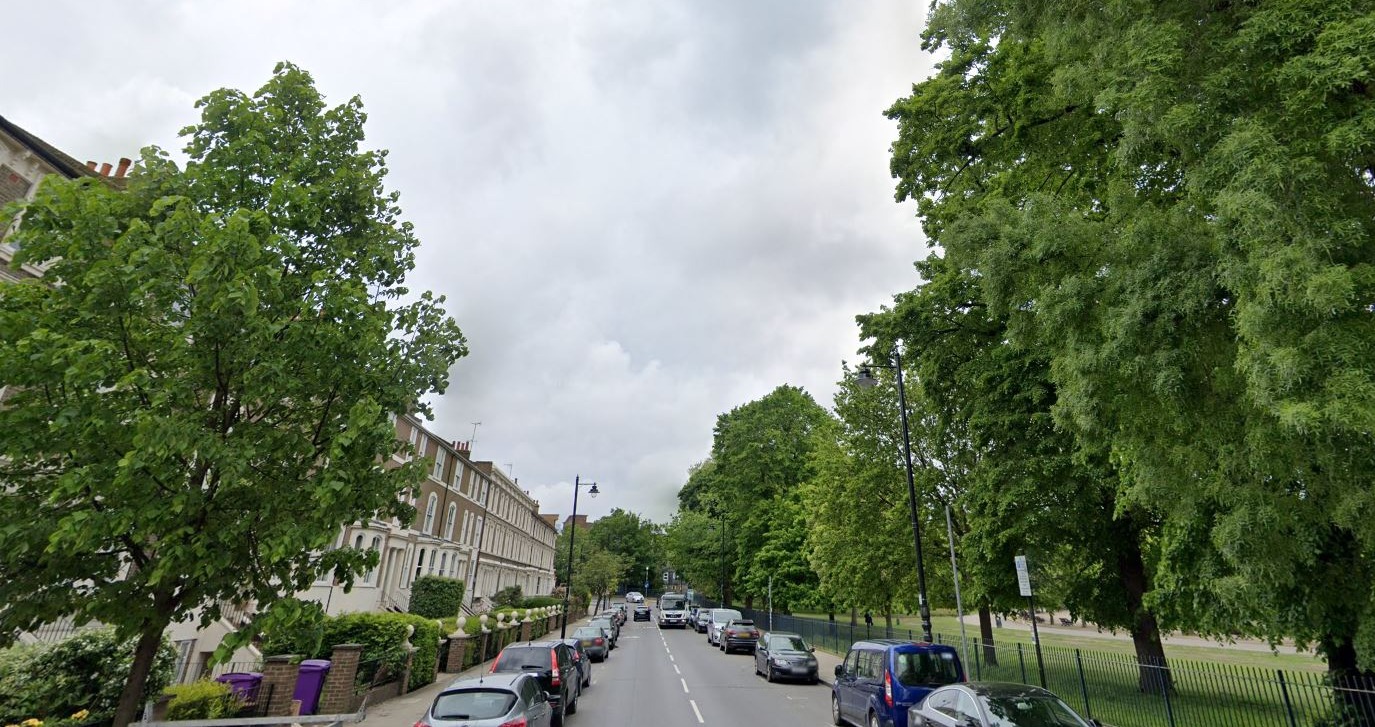