A Coptic priest has been stabbed to death in Egypt by a passerby outside a beach club on a popular seaside promenade.

The knifeman stabbed Arsanious Wadid, 56, three times in the northern city of Alexandria on Thursday.

Wadid, who served as a priest in the city’s Meharam Bek district, was rushed to Mostafa Kamel Military hospital where he succumbed to his injuries. 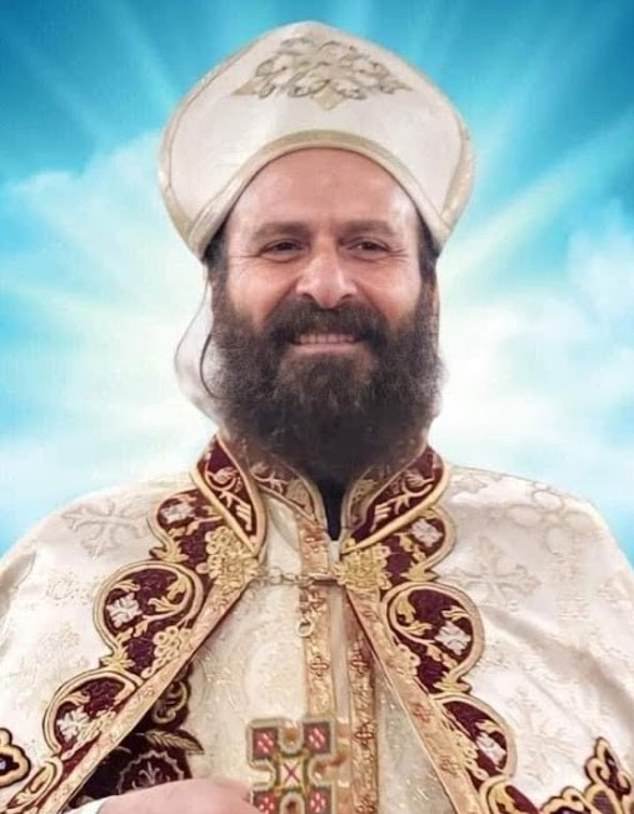 The suspect reportedly ran away from the scene but was apprehended by local residents before police arrived.

Wadid was stabbed three times with a knife, with one stab wound severing a main artery in his neck.

The attack took place while Wadid was walking a group of boys from a beach club and back to a bus parked nearby, reports Abouna.org.

An investigation into the attack is underway and police are probing the motive behind the stabbing.

Sectarian violence is not uncommon in Egypt, where an Orthodox Christian minority, the Copts, is believed to be among the world’s oldest Christian communities. 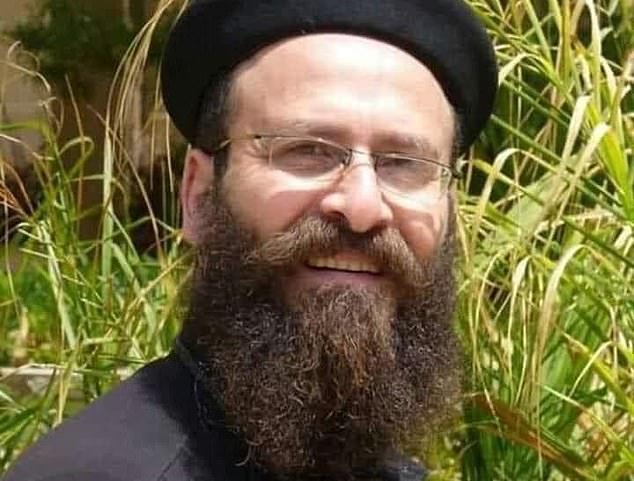 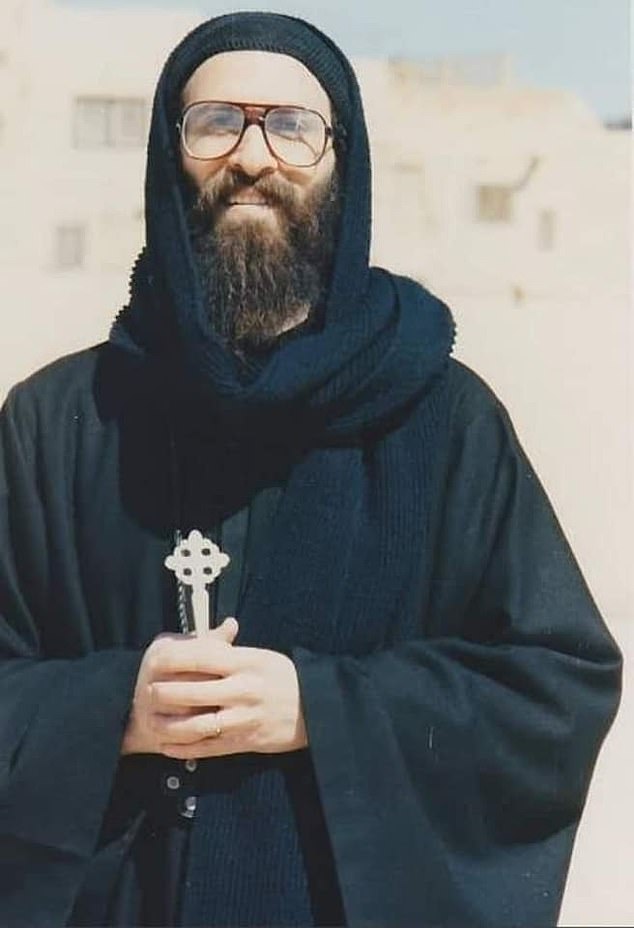 Christians make up more than 10 per cent of Egypt’s mostly Muslim population.

Violence between communities occasionally erupts, mainly in rural communities in the south.

Islamic extremists have also targeted Christians in the past.

Sheikh Ahmad al-Tayyeb, who heads Egypt’s Al-Azhar – the highest institution of Sunni Islam in the Muslim world – condemned the attack, warning that such acts ‘might instigate religious wars’.

‘The Grand Imam affirms that homicide is a major sin that arouses God’s wrath and is punishable in the afterlife,’ read the statement posted on Al-Azhar’s Facebook page.

Wadid was ordained to the priesthood in 1995 by the late Pope Shenouda III, the former head of the Coptic Orthodox Church.