UK must be ready for when virus hits

Shocking film from inside swamped hospitals in China, with collapsed doctors and bodies in corridors, is bound to ­terrify anyone who sees it. 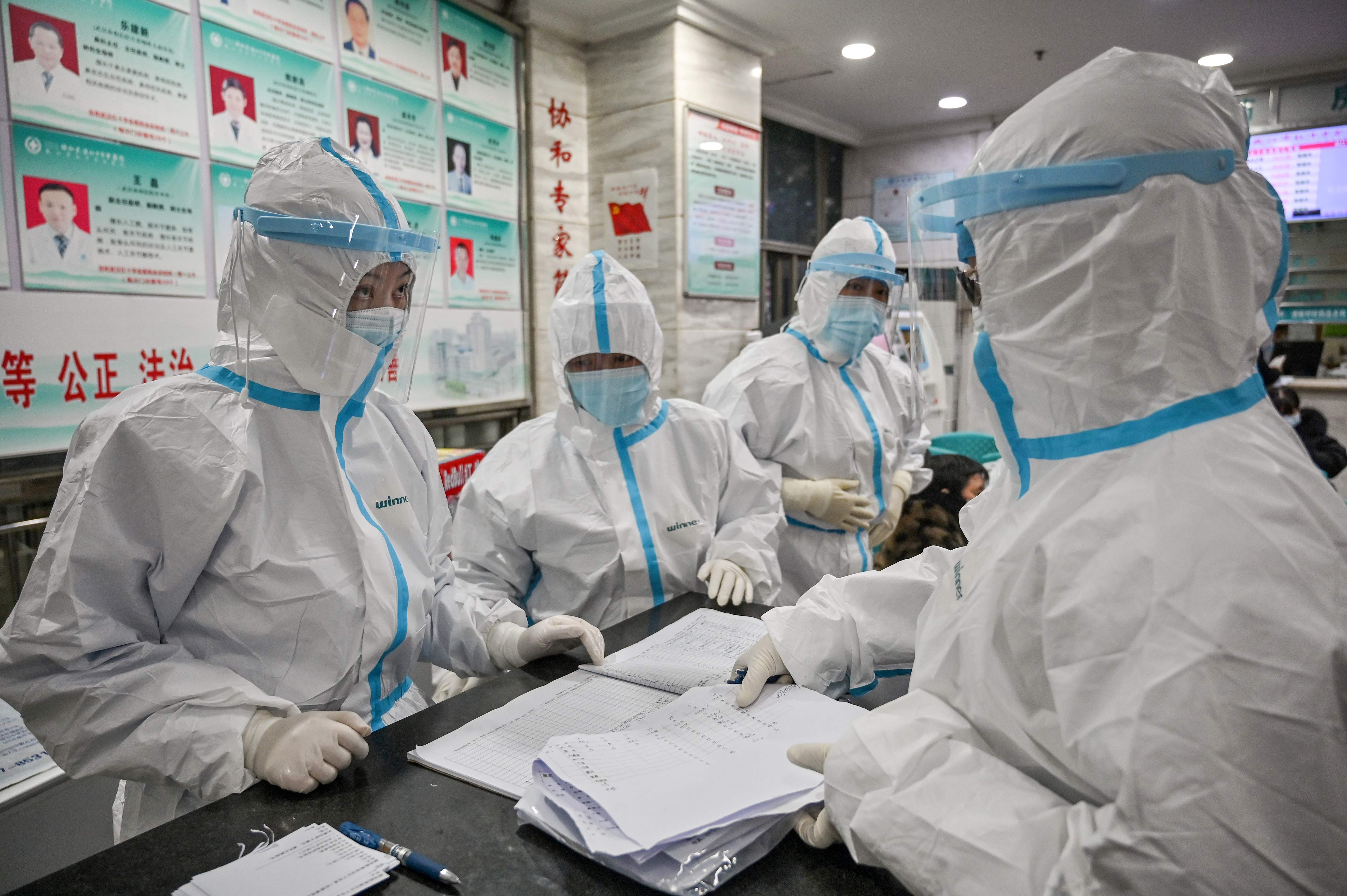 This is a major epidemic with the ­potential to kill thousands. It has already claimed 42 lives.

But it is important to keep a sense of perspective.

Here in the UK, although 31 suspected cases have been subjected to urgent tests, the risk to the public at the moment is still low.

But with 2,000 untested people here from the worst affected areas in China it is inevitable there will be UK cases before long.

The Government must ensure that the NHS is fully prepared, with all specialist equipment readily available and every precaution taken to check at-risk ­arrivals from China landing at British airports.

It is also right to urgently airlift Brits from the danger zone.

But there is no room for complacency.

The threat from this lethal virus is only just beginning.

IN five days time Britain will once again become the proud master of its own fate.

On Friday, after 17,197 days of increasing enslavement to bullying Eurocrats, this country will throw off the shackles of Brussels for good. 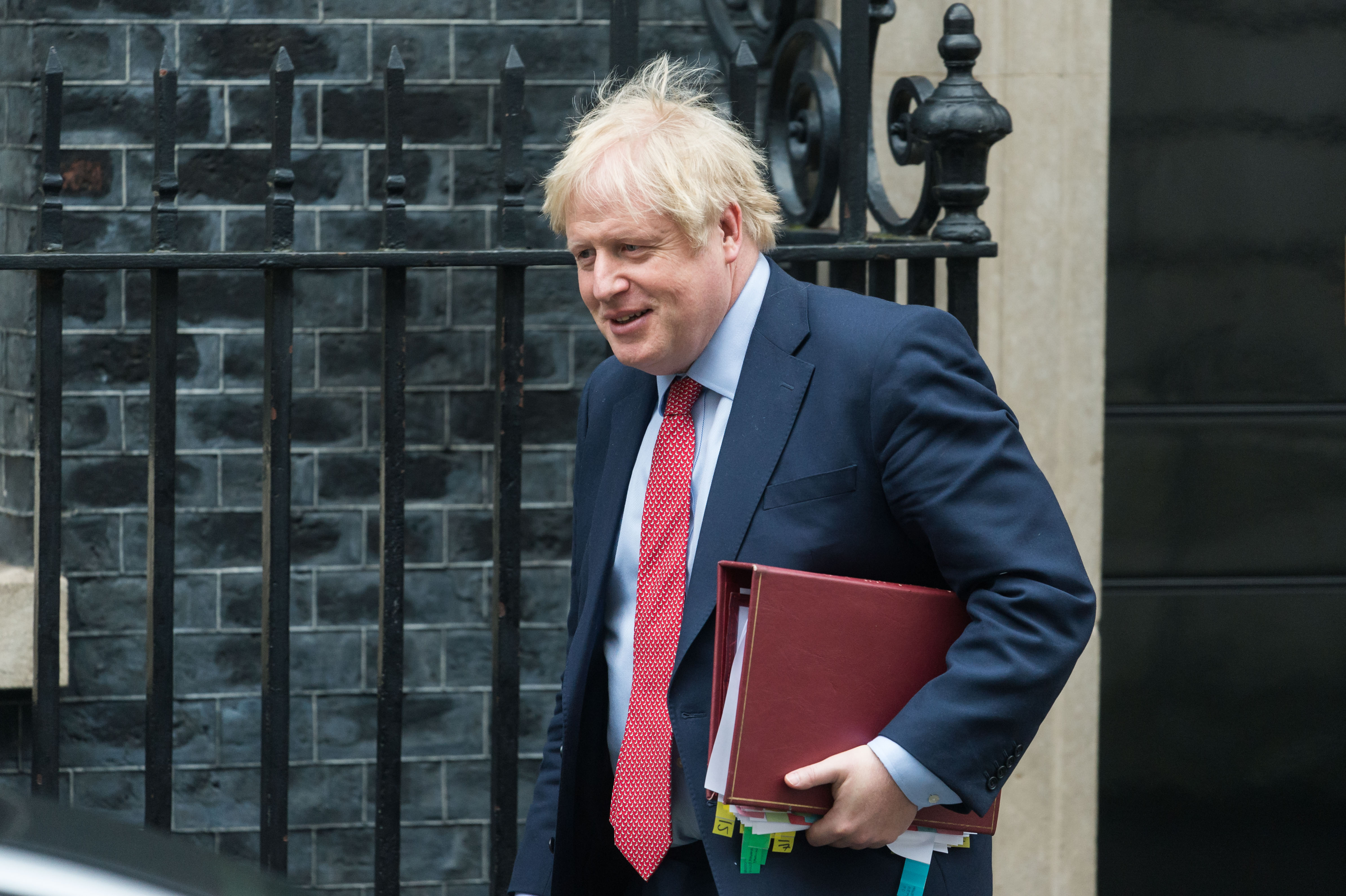 What was a loose trading arrangement when we joined up in 1973 has become a political monster.

With the eurozone faltering, many of our European neighbours will be looking over their shoulders with envy as we depart.

Brexit Day, with its speeches, fireworks and drama, will be an historic moment.

Now Britain must seize the opportunities for which it has fought so hard.

THERE are few groups more sanctimonious than human rights lawyers.

Now one of them is outrageously demanding that a brave copper who saved his own life by tasering a machete-wielding fiend should face punishment. 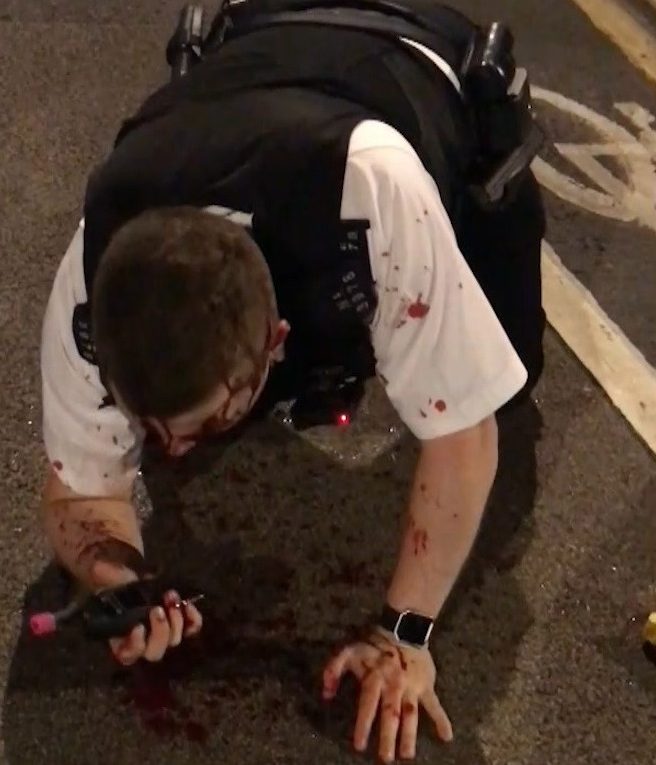 Solicitor Sophie Khan said PC Stuart Outten should be disciplined for assault and battery on Muhammad Rodwan, who was jailed for 16 years for the savage attack on the officer.

How can she be an expert in human rights if she shows little sign of being human?