CORONAVIRUS cases are starting to flatten out after the deadly bug's resurgence was fueled by young Brits, the UK's top statistician said.

Sir Ian Diamond said the data is showing a "slowdown in the rate of growth" as he provided a glimmer of hope for Brits dreaming of being able to see their families at Christmas. 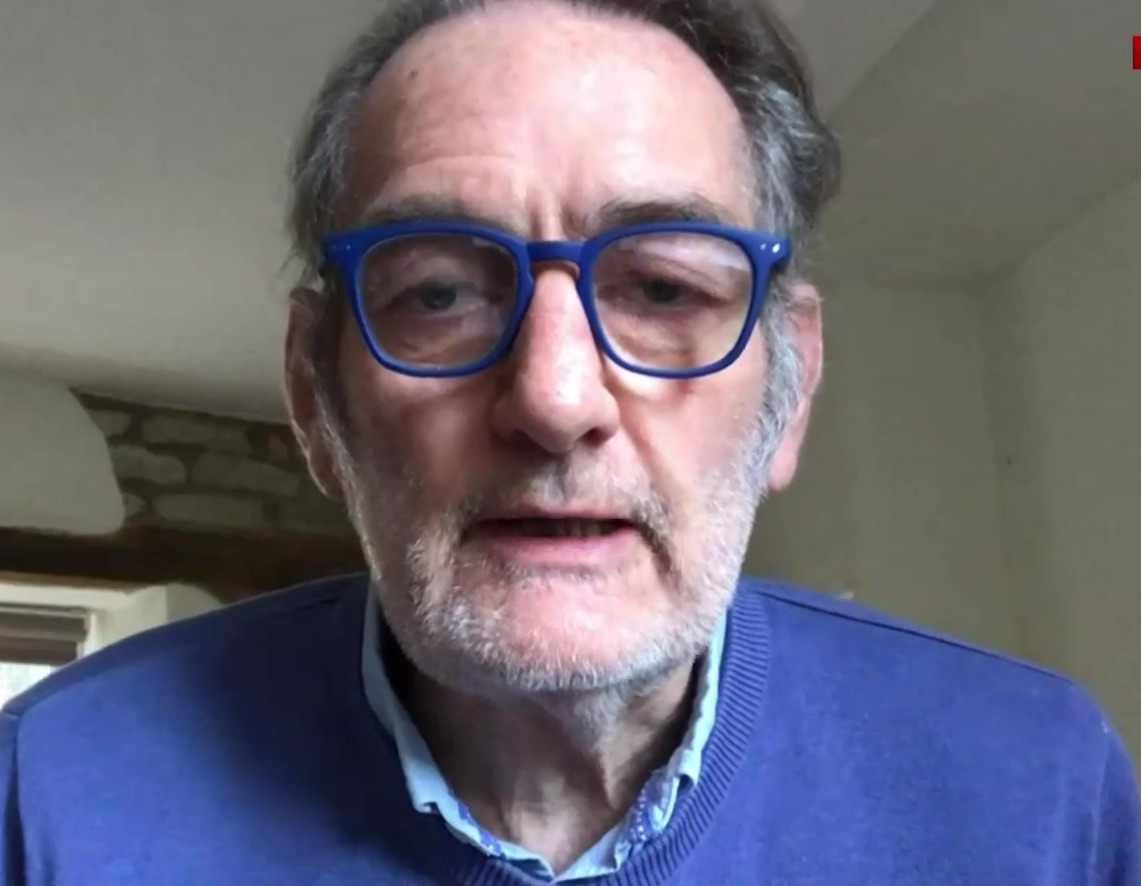 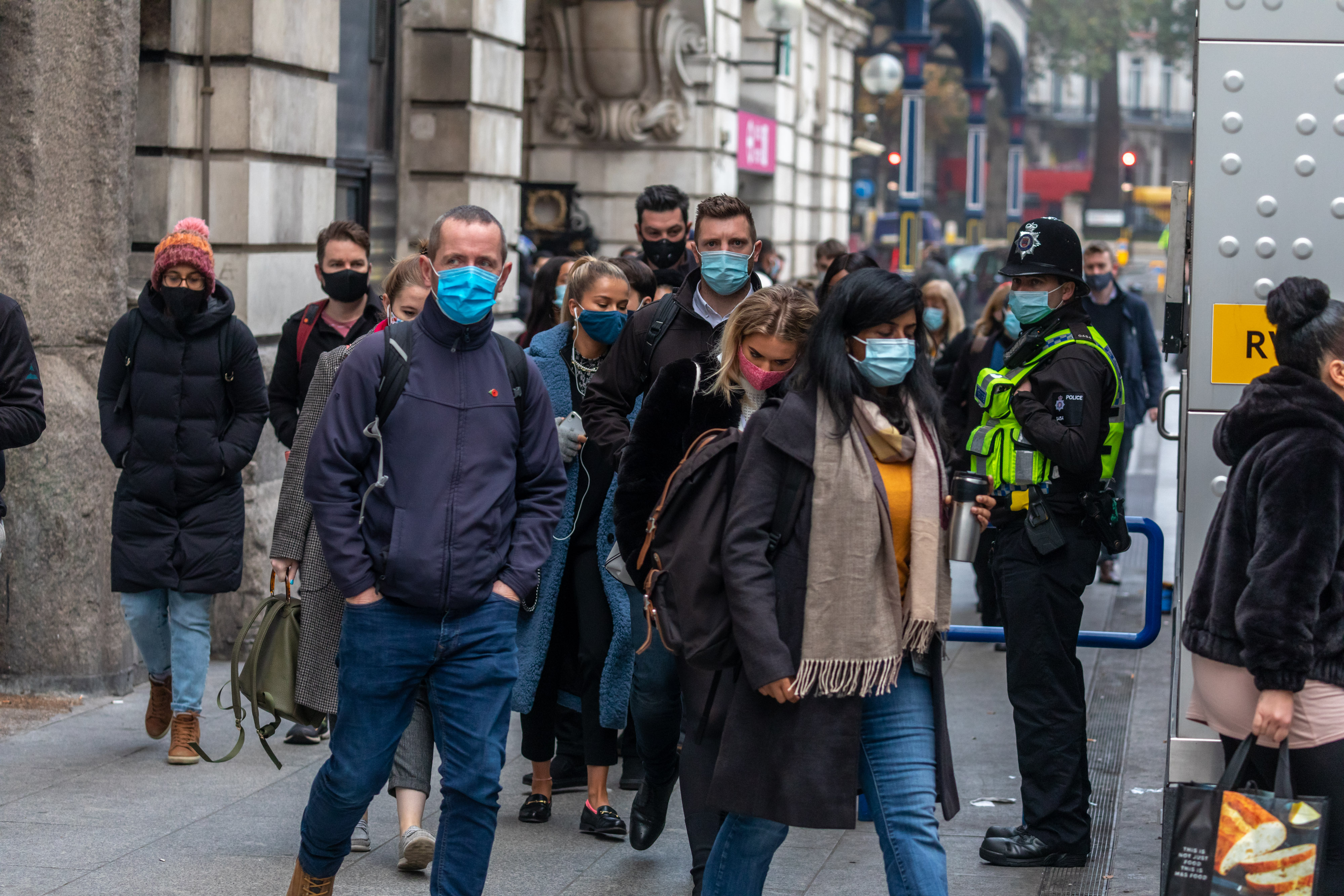 The UK's National Statistician told Sky's Sophy Ridge on Sunday the change is "good news" – but said there remains an increase in the number of coronavirus cases.

Sir Ian also said the second wave currently washing over Britain was kicked off among younger people such as teenagers and young adults.

He added in further "good news" the rates of infection among those groups are also starting to slow down as well.

But he was clear Britain still has a way to go to beat the virus.

The head of the Office for National Statistics said: "The good news is – yes – we are seeing a slow down in the rate of growth.

"That means we're still increasing and we are now in England at 1.25 per 1,000. That means that one in 85 people in England, we believe, have the virus.

"So yes we are continuing to increase the numbers, but the rate of growth is slowing."

England remains in lockdown after seeing tough new national restrictions rolled out earlier this month, but the government has been hopeful it can lift measures on December 2.

Government scientists have warned the next two weeks are "crucial", and the government has been clear it hopes it can get the virus under control so Brits can enjoy a more normal Christmas.

The ONS chief explained he expected to see infections continuing to increase in the initial period of restrictions before the UK may seem the numbers beginning to go down. 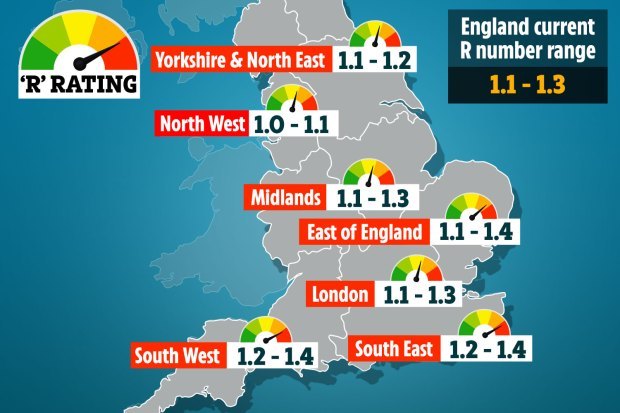 Sir Ian told Sophy Ridge: "We moved into this new period of restrictions just a short while ago.

"What you expect to see in the initial period of restrictions is a continued increase, very simply because these are infections that people would have caught before the restrictions started.

"We will be working tirelessly over the next couple of weeks to monitor how the restrictions are working, impacting on the pandemic.

"And towards the end of the restrictions, to provide all the very best data we can to the Government to help ministers with what will clearly be a very different decision."

He also rebuffed accusations that data was being manipulated to justify the new restrictions, amid reports Boris Johnson was "bounced" into the new national lockdown.

The expert insisted that a commitment to "openness and transparency" with the presentation of data goes "right across Government". 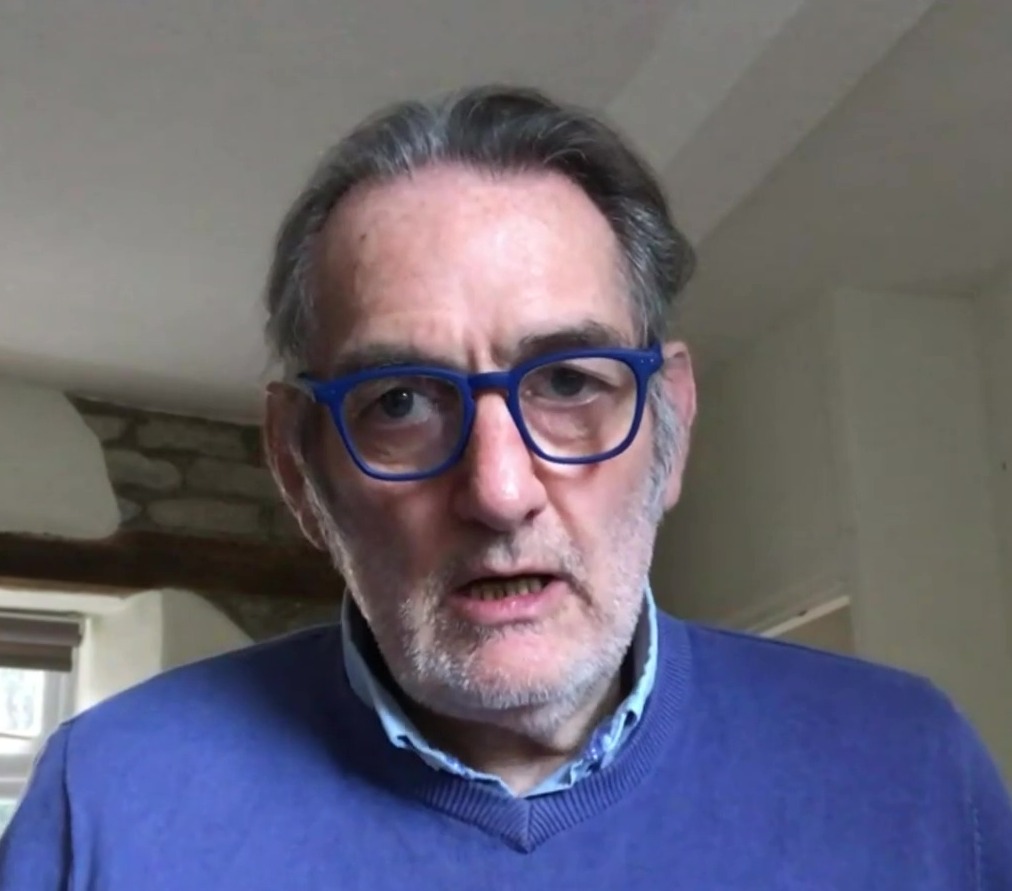 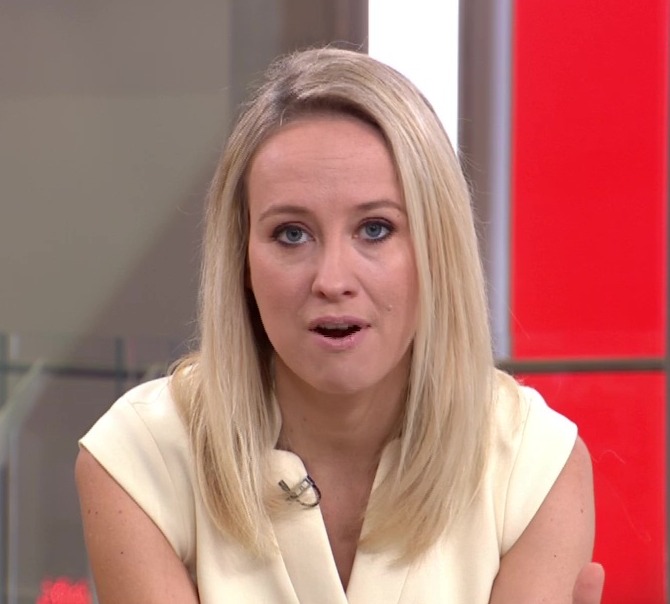 Sir Ian said: "During the first wave, some of my colleagues were embedded into the heart of Government to make sure that the quality of the presentations that were made to the public were at the highest level, and I think that's incredibly important.

"My experience and my conversations throughout this pandemic with Government has been a real wish, right across Government, for openness and for transparency.

"Some of my colleagues will now be going back into the heart of Government, really to work on making sure that the communication of statistics, the graphs you may see, are at the highest possible level."

Asked if he had concerns about how data was being presented during the second wave, Sir Ian said: "We at the ONS have been really working tirelessly to make sure that openness and transparency is at the heart of what we do.

"We have a real policy at ONS that we only talk about data which are in the public domain, and I know that that commitment to openness and transparency goes right across Government." 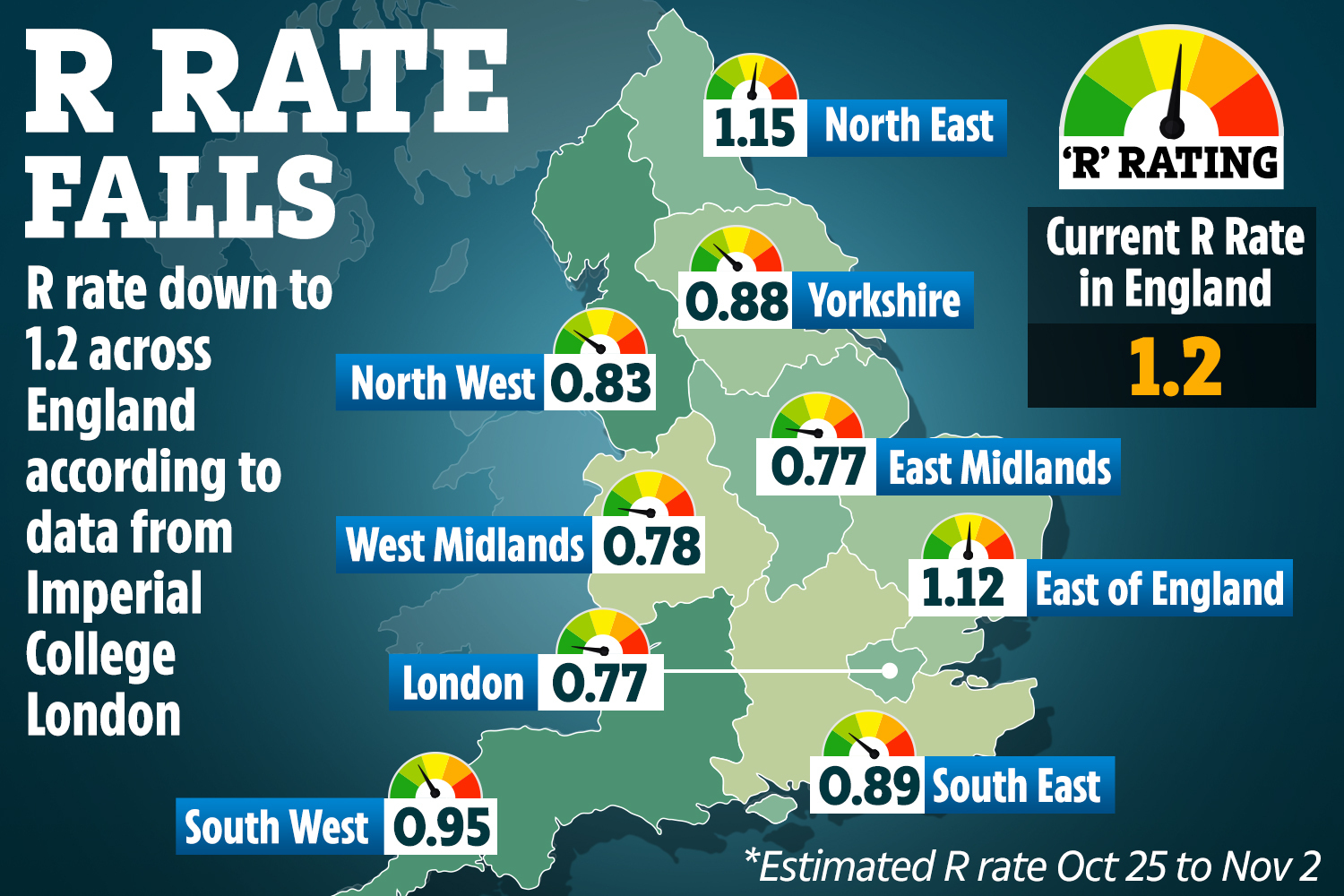 Mr Johnson is said to have heeded to scientists' calls after he was warned there could be several thousand deaths a day if action was not taken to curtail the rise of coronavirus cases.

Under the second lockdown, all non-essential businesses are closed including bars, pubs and clubs.

It came as the UK became the first country in Europe to pass 50,000 coronavirus deaths as another 595 people died – one of the highest totals in six months.

The PM said "we mourn everybody who's gone" as Britain hit the grim milestone – but has previously said he wants Brits to have "as normal a Christmas as possible".

Professor Susan Michie told BBC Radio 4's Today programme: "For the next two weeks, everybody has to really get all their resolve together."

She added that it was likely to be "very challenging", saying it was "partly because of the weather (and) partly because, I think, the promise of a vaccine may be making people feel complacent.

"But the vaccine is very unlikely to come in until the end of the year or beginning of next year and that's going to make no difference to the current second wave."

She added that lockdowns in Wales and Northern Ireland had brought transmission rates down.