Council sparks fury after splashing £32,000 of taxpayers’ money on SEVEN wicker corgi statues for Queen’s Jubilee and a party for 360 people

The Jubilee was certainly celebrated in style at one Norfolk council who spent £32,000 on seven wicker corgi statues and a party to mark the Queen’s 70 years on the throne.

Residents have been frustrated by Broadland District Council’s ‘disgraceful’ and ‘overpriced’ use of ‘taxpayers money’ on statues of Her Majesty’s favourite pet for the Platinum Jubilee Celebrations, costing £20,000 or around £3,000 each.

The local authority also spent an additional £11,635.80 on a ‘prestigious party in the park’ held at Blickling Hall as part of the jubilee celebrations.

The council does hope to recoup some of their money by selling the wicker statues which have been dotted around the Norfolk Broads. 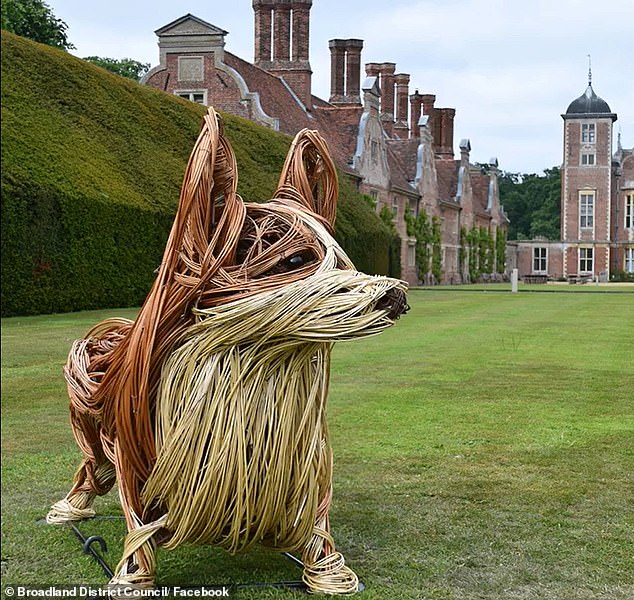 The Jubilee was certainly celebrated in style at one Norfolk council who spent £20,000 on seven wicker corgi statues (pictured at at Blickling Hall) to mark the Queen’s 70 years on the throne

The cost of the corgi statues was revealed at a meeting last week after Liberal Democrat councillor Caroline Karimi-Ghovanlou asked on Thursday, July 28 how much they cost.

Deputy leader Trudy Mancini-Boyle, a Conservative responded that the design, build and location total cost is £20,631.41. 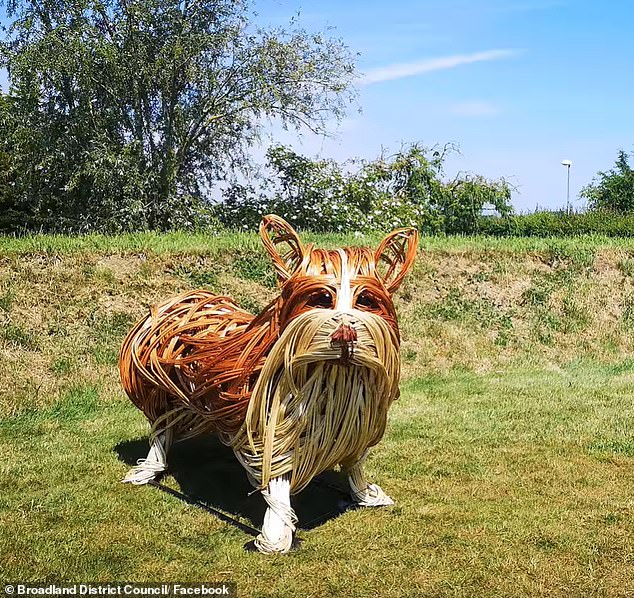 ‘We asked a local artist to design for us rather than go to China to supply some statues for us, which would have been cheaper to do,’ Ms Mancini-Boyle said.

She said there could be an auction when the corgis are removed in September and there is ‘quite a lot of interest’ from people to buy them.

When they are sold, they will either donate the money to charity or save it in their reserves but it is not clear if the council will recoup the total of its £20,631.41. 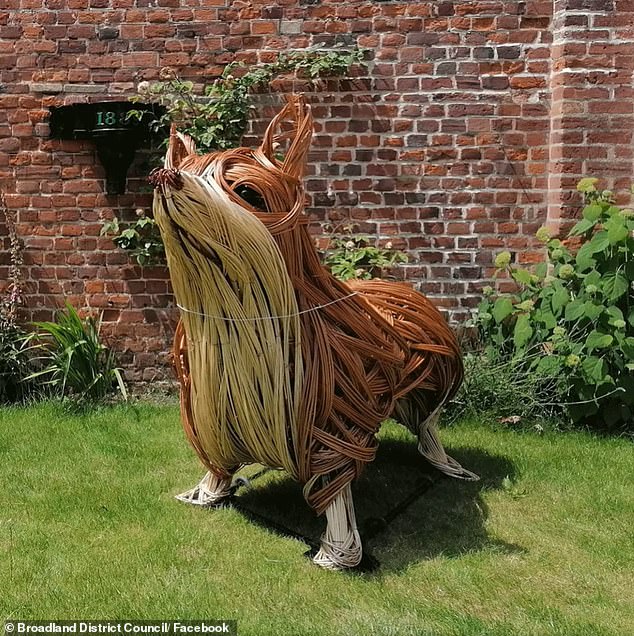 The council does hope to recoup some of their money by selling the wicker statues which have been dotted around the Norfolk Broads.

She also claimed local businesses has increased ‘footfall’ and are so ‘popular’ in the local area.

Ms Karimi-Ghovanlou also asked about a ‘prestigious party in the park’ at stately home Blickling Hall for the Jubilee which cost £11,635.80 and was aimed at the 697  people who requested tickets but only 360 people attended due to bad weather. 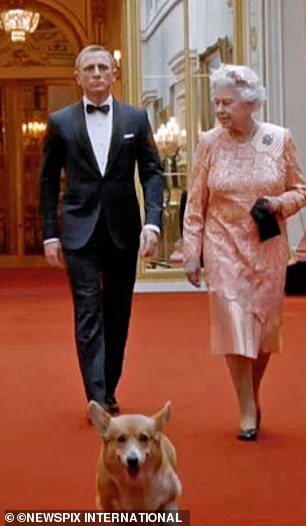 The bulk of the money, 75%, was spent on hiring the screen to broadcast Disney’s Encanto and also staffing costs.

Ms Karimi-Ghovanlou said: ‘Do you think that spending £32,000 [the total cost of the corgis and party] on 360 residents, when we have 125,000 residents in Broadland, is a good use of taxpayers’ money?’

She instead wanted it spent on giving £200 to each of the district’s parish councils for their own local jubilee events.

Local residents also responded to the news on social media, saying: ‘They are lovely, but money should have been spent on something more needed such as public toilets.’

Another person was furious, saying: ‘Disgraceful and for what, you fight sometimes getting your bins collected, but they have money to burn like this.’

More locals questioned whether it was value for money, saying: ‘That’s over priced, I think. There should always have a limit on these kinds of things, considering it’s not really necessary.’

Ms Mancini-Boyle responded: ‘As Broadland District Council, we wanted to recognise the Platinum Jubilee, the likes of which will probably never be seen again.

‘I am confident that we have done the right thing. You’re now assuming that the corgis won’t be sold, which would then take the cost down again anyway.’