‘It’s sucking all the joy out of our day’: Heartbroken couple threaten to postpone their wedding in September unless ‘bizarre’ post-lockdown rules are relaxed

A heartbroken couple are threatening to postpone their wedding unless ‘bizarre’ post-lockdown rules are relaxed.

Yesterday the government announced a new set of restrictions to weddings in England that will cap the number of people able to attend and stop fathers walking brides down the aisle.

Charlotte Snape, from Streatham, said: ‘It’s been a bit heartbreaking. All these regulations and restrictions are sucking the joy out of our day.’ 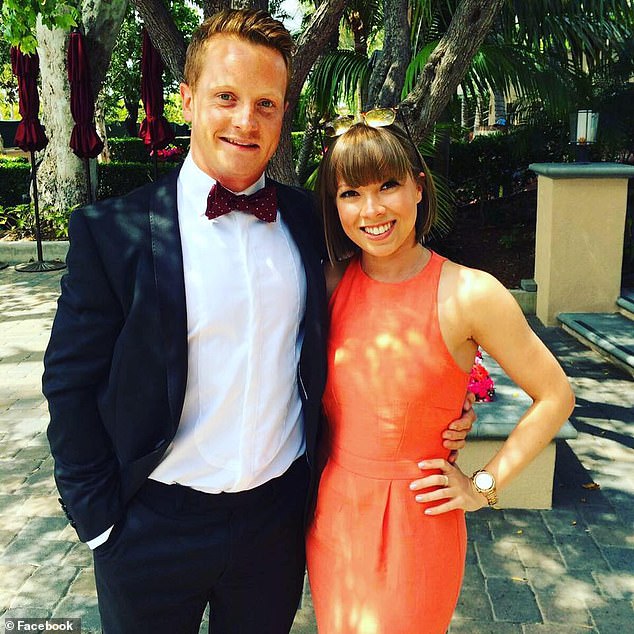 Tom Cuff-Burnettt and Charlotte Snape, from Streatham, were supposed to get married in September 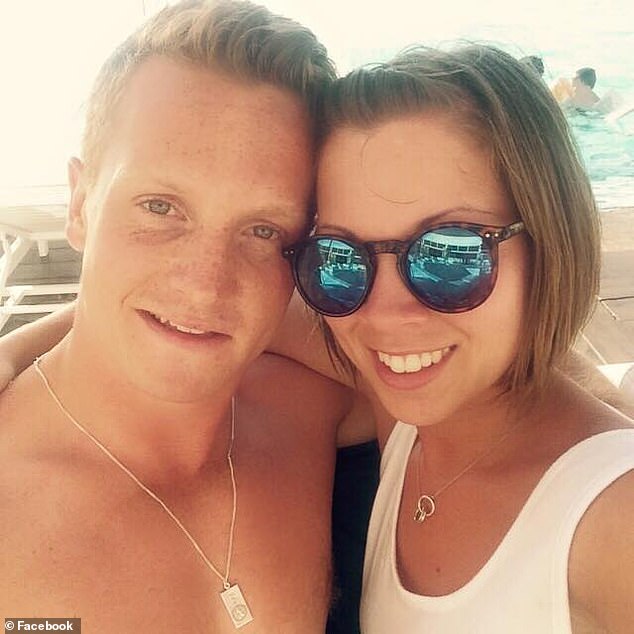 Starting from Saturday, new rules urge people from different households to maintain social distancing between one another, which will be ‘one metre plus’, at wedding ceremonies.

Fathers will be unable to walk their daughter arm-in-arm down the aisle – and people from different households will be banned from hugging or kissing.

The number of attendees will be capped at 30, including staff, and couples must wash their hands before and after exchanging rings.

Miss Snape’s fiance Tom Cuff-Burnett said a ‘culmination’ of the restrictions had led to them consider putting the wedding on hold. 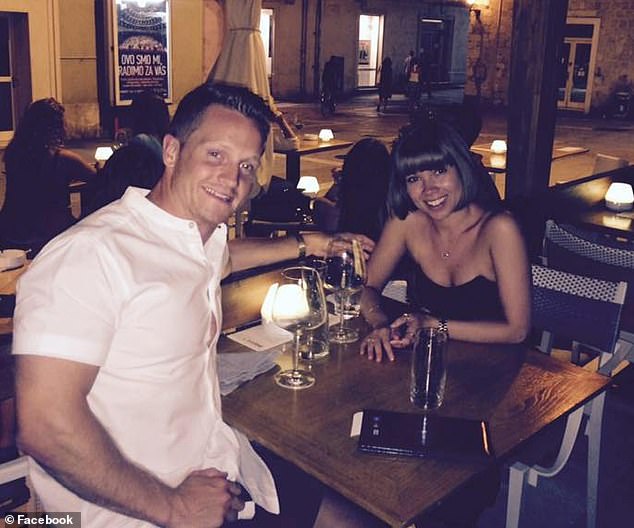 ‘There’s the emotional side of Charlotte’s father walking her down the aisle, she’s an only child which also makes it slightly more poignant,’ he said.

‘My brother was going to be my best man. To think of him washing his hands before handing me the ring is just bizarre.

‘Predominantly it’s the numbers. Thirty people at the ceremony which has to include staff, you have to get 20 guests there at the most.

‘That’s drastically reducing family numbers, people who we both have known for a long, long time. It’s not the day we’ve envisaged. 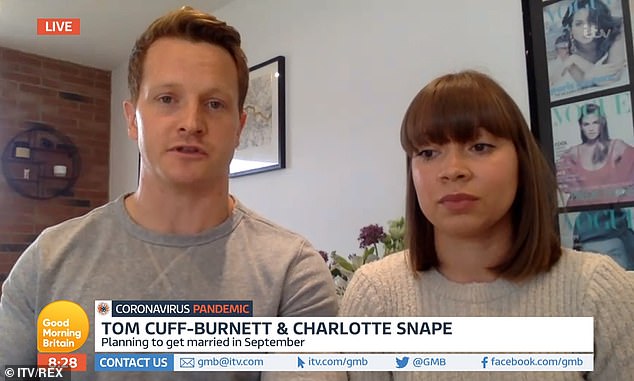 Get in touch by emailing [email protected]

‘If this is the case we have no choice but to postpone, we are holding out that more practical guidelines will come out.’

NHS psychologist Miss Snape said her dad would be ‘gutted’ if he couldn’t walk her down the aisle.

She added: ‘We’ve thought about postponing, but there’s still a part of us that’s desperate not to do that.

‘We’ve been together a long time, we didn’t want to have a delay.

‘But with all these restrictions it does make you seriously question about whether it is feasible to go ahead.’

Restrictions to weddings start on Saturday, the same day when pubs and restaurants will be able to reopen across England.

Miss Snape added: ‘There’s so many contradictions, you can go to the pub, we’ve seen all the articles about people on beaches and we’ve walked past commons on London and they’re packed.

‘The idea that that’s condoned but you have to have 30 people and no reception, no food and no drink.’

At a glance: What are the rules for weddings from this Saturday?