Courier, 40, caught with cannabis worth £130,000 told police he had no idea he was carrying drugs because he’d lost his sense of smell after catching Covid

A courier caught with £130,000 worth of cannabis on the M6 near Carlisle told police he had no idea the drugs were inside his car because he could not smell after recovering from Covid.

Quynh Thai, 40, was found in possession of 13kg of drugs concealed within vacuum-sealed packages in the boot of his car after being stopped by officers.

He was initially told to pull over along the motorway close to Southwaite, between Penrith and Carlisle, at around 12.30pm on September 9.

However, Thai accelerated away from officers and was pursued for several minutes before being stopped, reported the BBC. 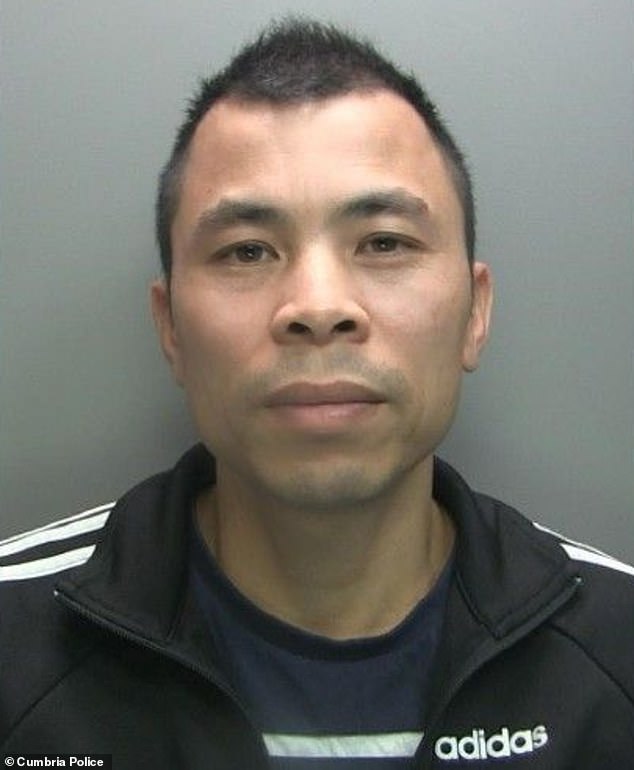 Quynh Thai has been jailed for 14 months after being caught with 13kg of cannabis amounting to a total street value of £130,000

Thai, an illegal immigrant of no fixed abode, appeared at Carlisle Crown Court on Monday to be sentenced after admitting possession of a class B drug and, in doing so, breaching a suspended sentence already in place for an earlier conviction relating to cannabis production.

He was jailed for 14 months.

The court heard how the courier was the sole occupant of a Toyota Prius and initially tried to evade police before being brought to a halt in the Durdar area close to the city.

Officers noted a strong smell of cannabis coming from the car and, following a search, recovered packages hidden within large laundry bags inside a cardboard box. 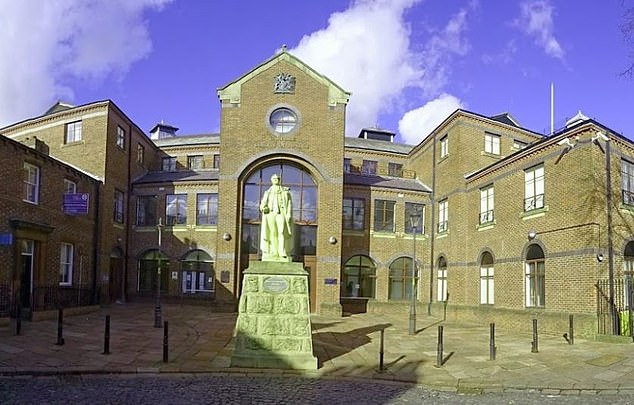 Carlisle Crown Court, where Thai was sentenced to more than a year in prison after trying to evade police along the M6. When he was eventually brought to a stop, he told officers he had been offered £200 to drive a vehicle from Manchester to Carlisle

Thai, who entered the UK illegally in 2014, told officers he could not smell the drugs because he had contracted Covid three weeks earlier and had lost his sense of smell.

He also told police he had been offered £200 by an unidentified man in an Asian food shop in Manchester to drive the vehicle to an address in Carlisle.

The court also heard he had never driven the car before.

Passing sentence, Judge Nicholas Barker said: ‘You fled from the police initially. I am quite satisfied that was because you knew exactly what was in the car and you knew the reason why you were driving it.’