MADRID (Reuters) – The coronavirus outbreak has highlighted serious weaknesses in Spain’s social security system and a failure to address the plight of the poorest people, a U.N. expert said on Monday. 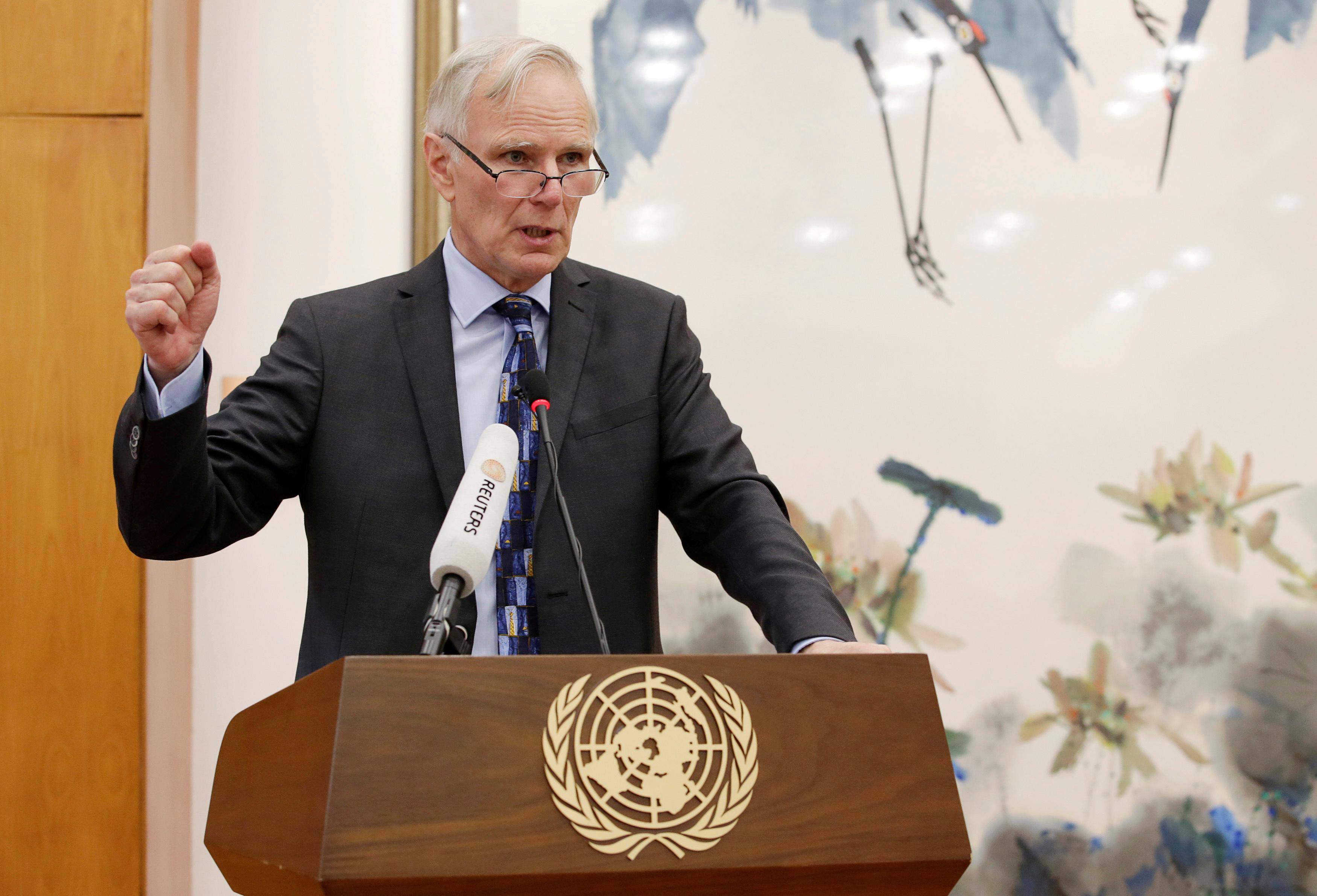 “Spain’s social protection net was utterly inadequate before COVID-19, but the pandemic has since exposed just how deeply it is failing people,” Philip Alston, the former United Nations Special Rapporteur on extreme poverty and human rights, said in a report on a fact-finding mission he made to Spain this year.

Alston said millions of Spaniards who were unable to work had to struggle through delays, glitches and other difficulties to access government support during the lockdown.

Alston, whose mandate ended in April, praised the government for adopting a national minimum income scheme in May, calling it an ambitious and impressive achievement, but said it was just the first of many urgently needed measures.

Spain launched its minimum income programme – worth between 462 euros ($514) and 1,015 euros a month depending on family size – in the hope of reaching some 2.3 million people.

Alston spent a week travelling around Spain in late January and early February, visiting dozens of communities and associations.

His final report criticised systemic inequality and called on the left-wing government to fulfil its promises.

“Despite the truly outrageous conditions I observed during my visit, the government’s actions in response to the coronavirus pandemic are encouraging,” Alston said. “I hope that the governing coalition will double down on this direction and live up to the ambitious commitments.”

Spain has registered 205,545 coronavirus cases and 28,385 deaths, according to health ministry data. Two localised lockdowns were reimposed at the weekend.