The second of two new coronavirus variants from Brazil is likely to already be in the UK despite the government imposing a travel ban, a leading epidemiologist has warned.

Eight cases of the first variant, which has a small number of mutations, have been identified in the UK.

However, Professor John Edmunds has said he would it “unusual” if the second variant was not present here.

Profressor Edmunds, a member of the government’s Scientific Advisory Group for Emergencies (SAGE), told BBC Radio 4’s Today programme: “In terms of the South African one, we had imported cases already by the time we put in additional restrictions for South African travellers.

“For the Brazilian one… I don’t think there is evidence that we’ve imported cases of the Manaus strain, as far as I’m aware at least, but it is likely that we probably have quite honestly.

“We are one of the most connected countries in the world so I would find it unusual if we hadn’t imported some cases into the UK.”

The government banned flights from South America, Portugal and Cape Verde on Thursday after the emergence of the new variants, having previously banned travel from South Africa because of a new coronavirus mutation.

In addition, all quarantine-free travel into the UK will be suspended on Monday in a bid to keep out other variants.

The new policy means arrivals from every destination will need to self-isolate for 10 days, or receive a negative result from a coronavirus test taken at least five days after they enter the UK.

Labour accused the government of “closing the door after the horse has bolted”, saying the announcement was too late to have stopped the arrival of “worrying” strains.

Shadow home secretary Nick Thomas-Symonds told ministers to get a “comprehensive plan and to act in a proper, strategic way, not in the short-term chaotic way we’ve seen over the past twelve months”.

Professor Andrew Pollard, director of the Oxford Vaccine Group, said there would be lots of new coronavirus variants this year but the current vaccines should protect against the strains circulating in the UK.

He said that new variants were being detected early, and stressed: “If indeed we do need to make new vaccines we will be able to stand those up really quickly.”

More than 3.2 million people have now received a first dose of a coronavirus vaccine in the UK – around double the number compared to last week.

The government has set a target of vaccinating 15 million of the most vulnerable people in the UK by mid-February.

But Prof Edmunds cautioned against removing coronavirus restrictions at that point, saying to do so would be a “disaster” that would place “enormous pressure” on the NHS.

He said: “I think it would be a disaster if we removed restrictions in, say, the end of February when we have gone through this first wave of the vaccination.

“First of all vaccines aren’t ever 100% protective, and so even those that have been vaccinated would be still at some risk.

“Secondly, it is only a small fraction of the population who would have been vaccinated and if you look at the hospitalisations at the moment, about half of them are in the under 70s, and they are not in the first wave to be vaccinated.

“If we relaxed our restrictions we would immediately put the NHS under enormous pressure again.” 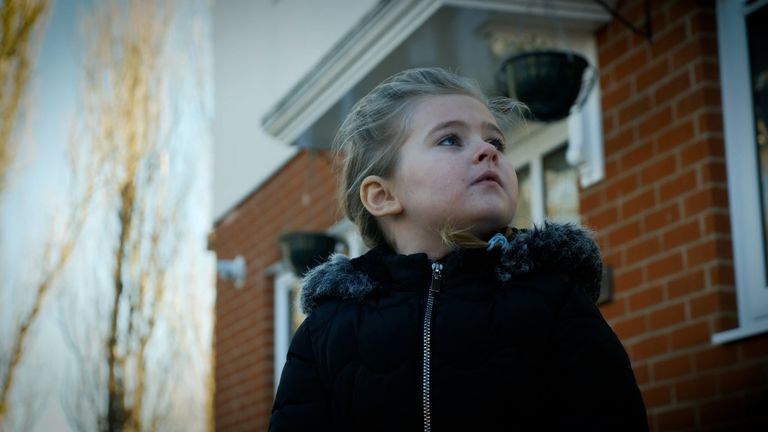 Elsewhere in the UK, toughened lockdown restrictions have come into force in Scotland – with new rules on takeaway food and drink, and the end of non-essential click-and-collect services.

In Wales, First Minister Mark Drakeford announced new measures for supermarkets due to “significant evidence” that coronavirus is spreading among customers and staff.

And in Northern Ireland, Stormont health minister Robin Swann said it was “highly unlikely” restrictions will be eased when their six-week lockdown ends.