ENGLAND remains on lockdown as a mutant strain spreads through the country and a mass vaccine rollout effort continues.

Using the latest data we have created an interactive map to show all of the Covid hotspots and rates for your local area.

Hotspots appear to be more in northern areas now, after London and the South East was badly affected by the rise in cases due to the variant strain.

Official data from Public Health England (PHE) shows that cases have fallen in 289 areas (90 per cent) – as the third national lockdown starts to take effect.

It comes as it was revealed the new mutant strain of Covid is between 30 and 90 per cent more deadly than the old one but vaccines will still work.

The revelation came as Boris Johnson warned the nation there is "evidence" more people are dying than before – as Patrick Vallance said the new dominant variant was "obviously of concern".

Three separate groups of experts advising the Government have looked at the impact of the more contagious Kent variant on mortality. 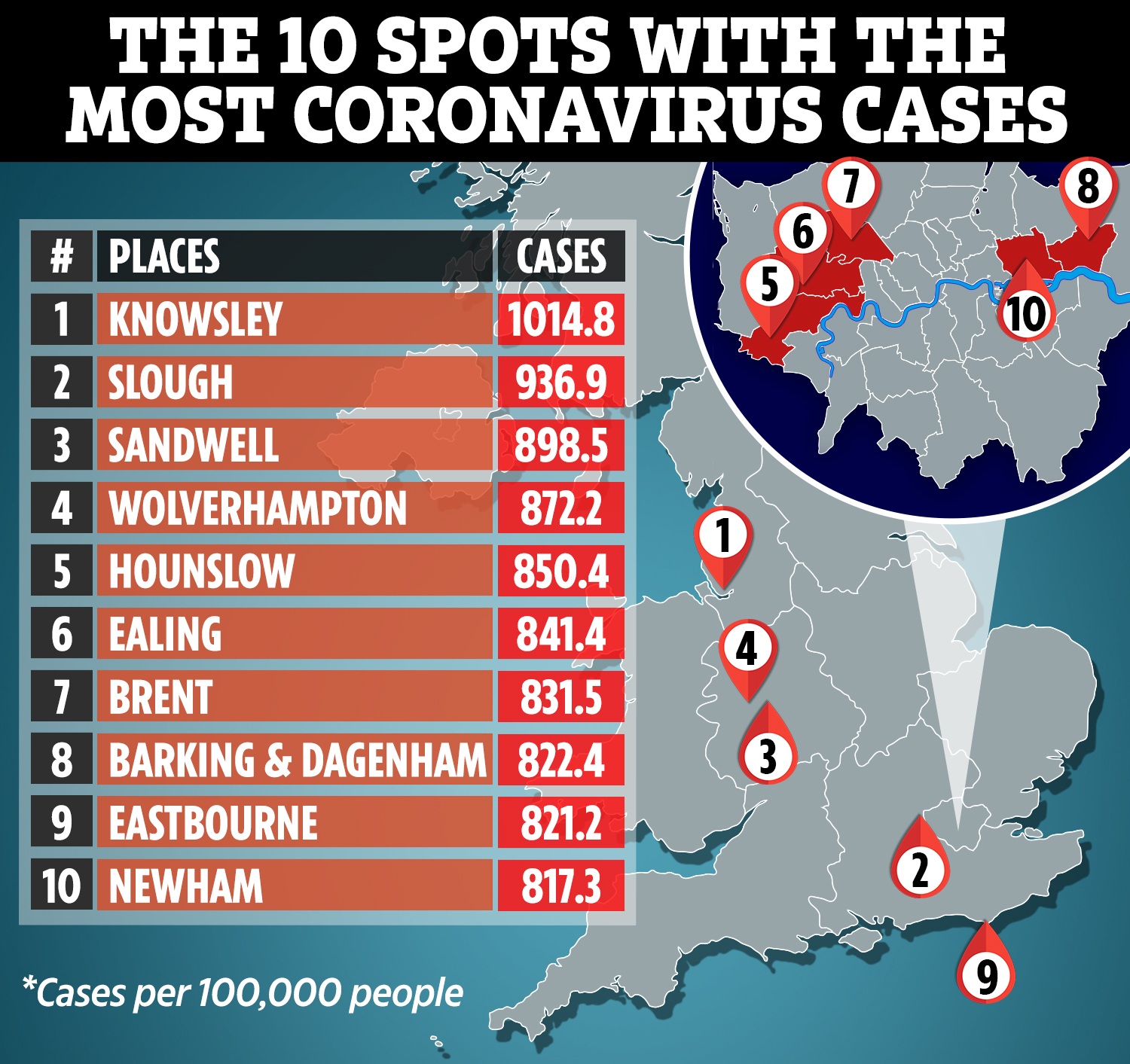 The London School of Hygiene and Tropical Medicine said it could be 1.35 times more deadly, Imperial College London said it was between 1.36, or 1.29 (depending on the method used), and the University of Exeter found it may be 1.91 times more deadly.

The research was only based on a few hundreds deaths, but scientists followed them through from infection through to death.

The PM told the press conference yesterday: "We've been informed today in addition to spreading more quickly, it appears there is some evidence the new variant may be associated with a higher degree of mortality."

He warned the infection rate was "forbiddingly high". 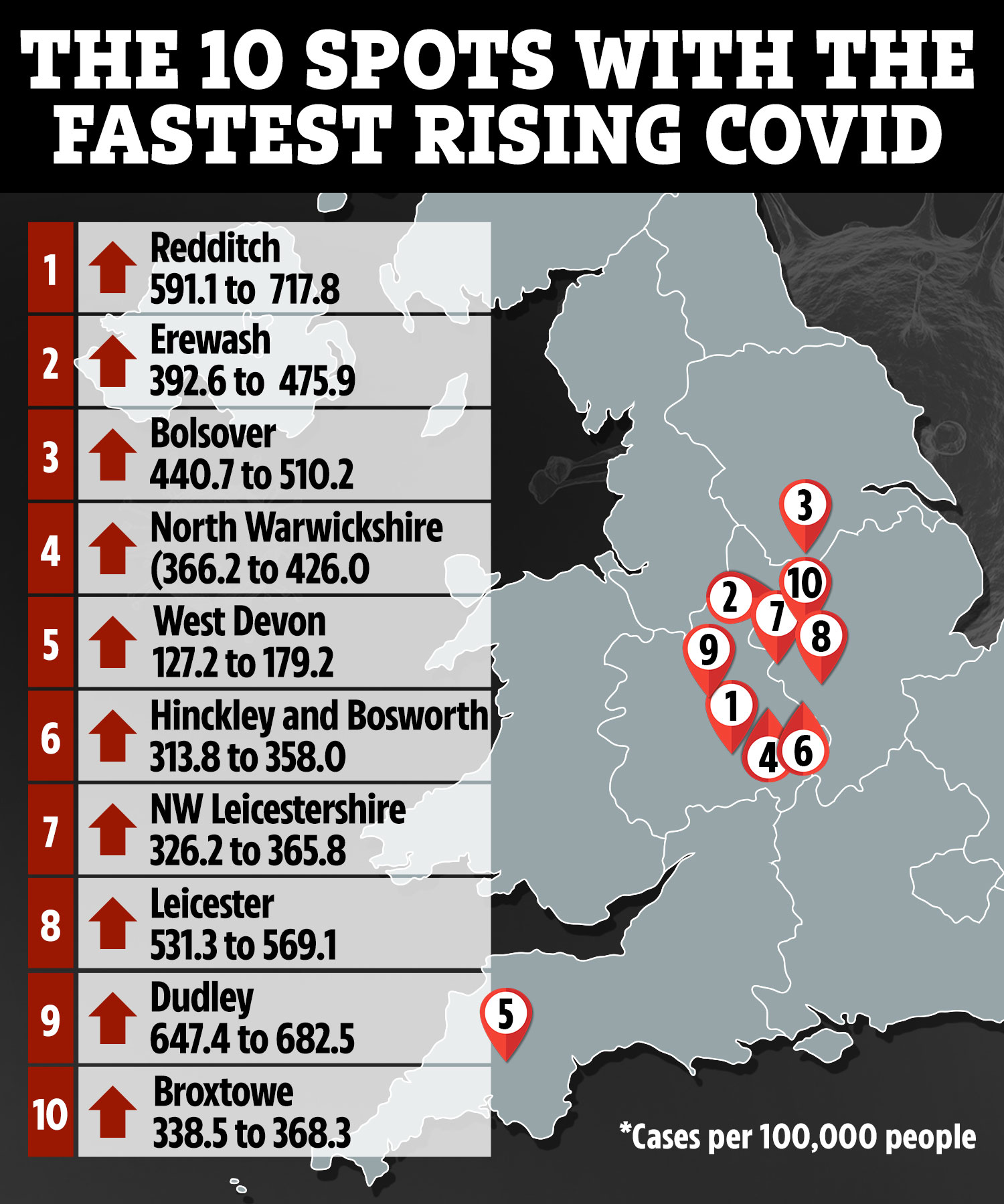 But today Dr Yvonne Doyle said more work was needed to determine whether it is accurate there is a higher mortality rate – after the PM was told experts are only 50 per cent sure it is more dangerous.

"There are several investigations going on at the moment. It is not absolutely clear that that will be the case. It is too early to say," she told the BBC Radio 4 Today programme.

"There is some evidence, but it is very early evidence. It is small numbers of cases and it is far too early to say this will actually happen."

The new variant is feared to have started with one person in Kent, and is now responsible for more and more cases across Britain.

Britain has seen record case numbers on a daily basis in the past month – despite the November lockdown, tougher tiers and then the new year shutdown.

Since the UK announced the discovery of the strain, it has been confirmed in small numbers in France, Belgium, Italy, the Netherlands, Denmark and Australia.

The UK has a strong ability to investigate new mutations of the virus – known as genomic sequencing – which is unmatched by other countries.

Public Health England have been doing extensive work into the new strain, and exploring whether it's linked to more outbreaks. 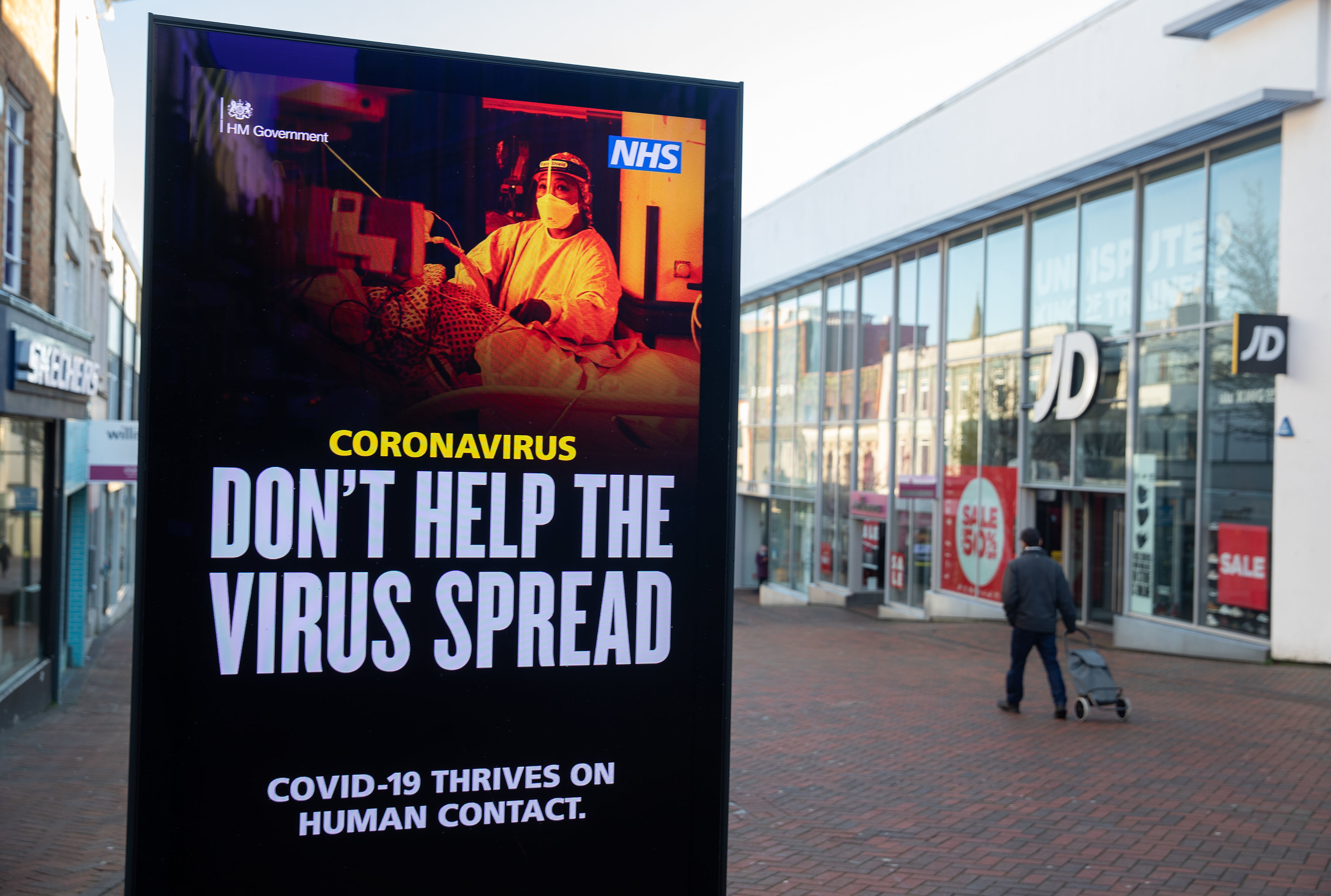