Scientists had feared vaccines could prove less effective against the South African and Brazilian mutations. 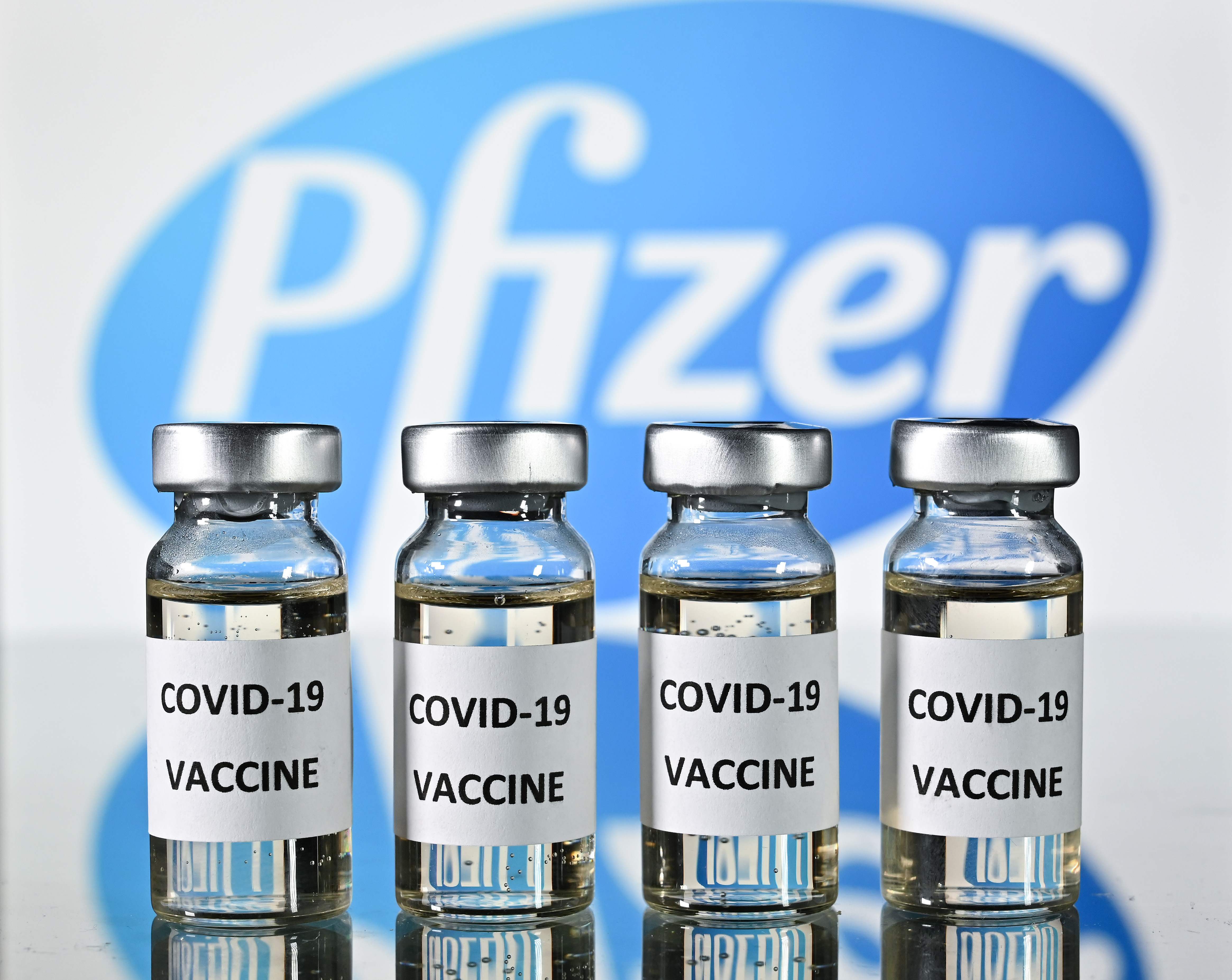 But latest data shows two shots of the Pfizer jab are “100 per cent effective” at preventing infection from the South African variant.

Experts followed 800 South African volunteers for several months, half of whom had been immunised. None of them fell ill with Covid, compared with nine in the unvaccinated group.

Pfizer bosses say it is proof the jab protects against the mutations and could speed up the return to normal life.

Prof Paul Hunter, of the University of East Anglia, told The Sun the results were “pretty incredible”.

He said if bigger studies confirmed the findings, then millions of Brits may no longer need booster shots this autumn.

It also opens up the prospects of easier travel.

And AstraZeneca boss Mene Pangalos said he expects the Oxford shot “will be effective against all variants of concern”.

It comes as cases plunged 17 per cent in a week with 4,479 infections recorded yesterday.