LOCKDOWN rules are set to stay in place until March after a three month deadly second peak of the virus, leaked doomsday documents reveal.

A "reasonable worst case scenario" set out by the Government's Sage group of scientists has warned of a grim winter ahead with 85,000 deaths from coronavirus. 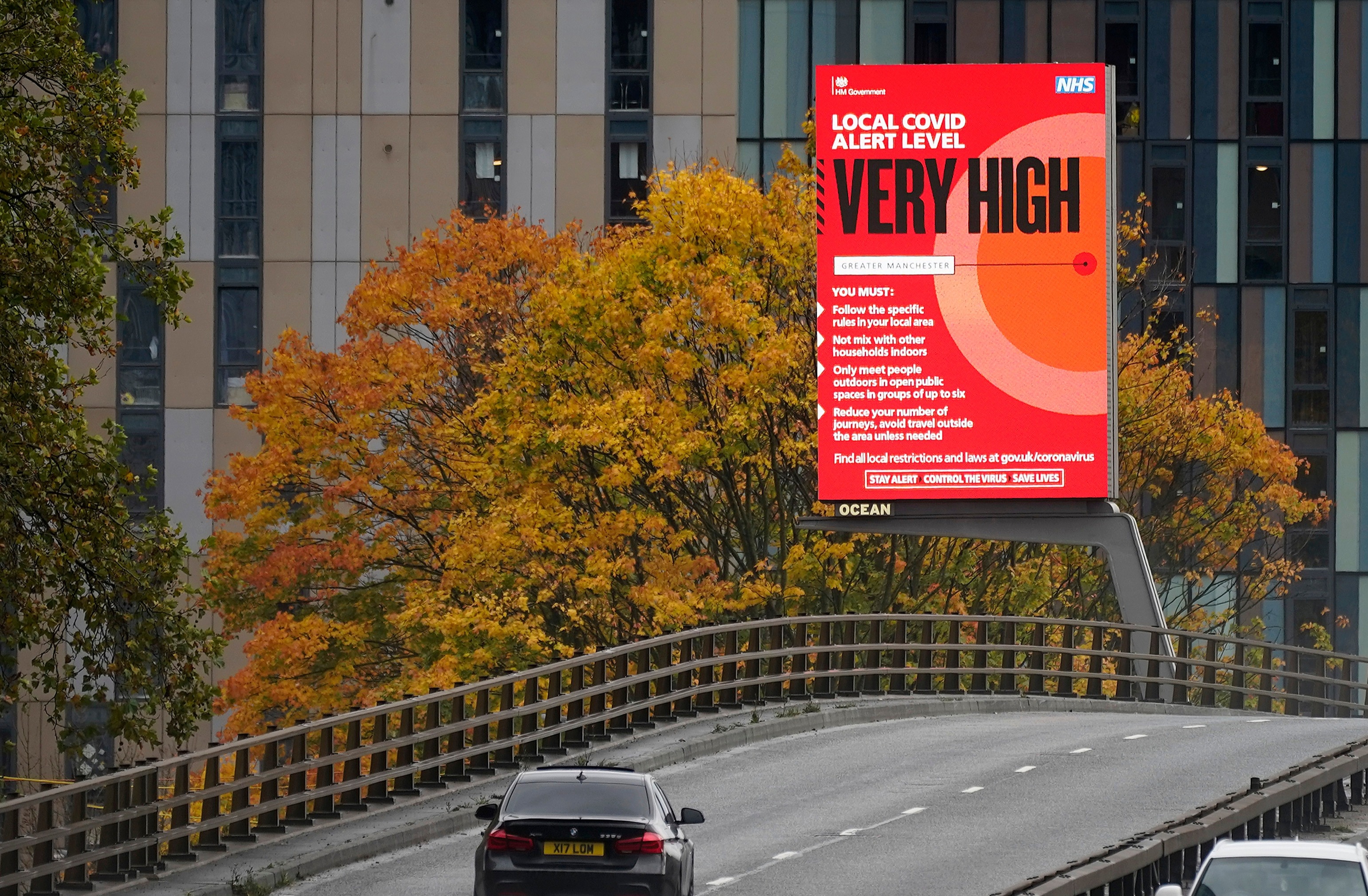 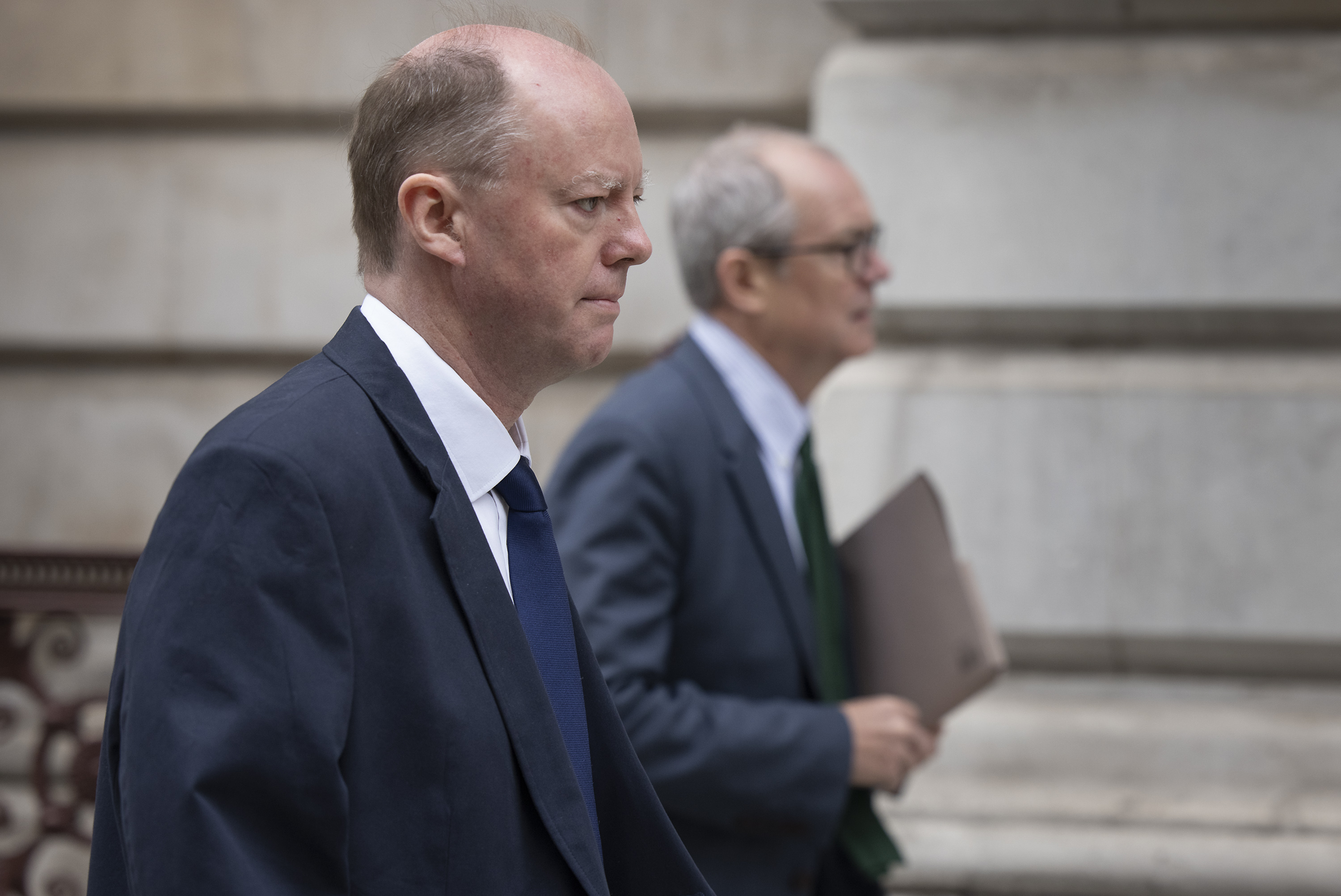 Sage scientists, led by chief medical officer Chris Whitty and chief scientific advisor Sir Patrick Vallance, have laid out another horrifying vision for the winter – after the two boffins wrongly claimed there would be 50,000 cases by mid October.

In a document from the top experts, seen by the Spectator, said they were working on the "core assumption" it would be a "difficult autumn follow by a large winter peak", with the number of fresh infections doubling every two weeks.

Lockdown restrictions would have to be slapped on the country to "reduce non-household contacts to half of their normal pre-March 2020 lockdown levels".

Crucially, schools would stay open to try and shield kids' education from further damage from the pandemic.

But the lockdown rules need to be "sustained until the end of March 2021".

And some restrictions would be in place until April or longer.

That could mean there are 85,000 Brits dead from coronavirus by the end of March.

Sir Patrick and Professor Whitty were slammed for trying to scare Brits into a second lockdown after saying there would be 50,000 cases by mid October.

At the peak of the first wave of the virus, the number of coronavirus patients in critical care beds hit 3,301.

But according to a document from Sage, the number of patients fighting for their lives in hospitals could be as much as 20 per cent higher.

The document warned the next "peak" of the virus would hit by "early March 2021".

Another miserable outlook in a study commissioned by Sir Patrick, estimated there could be as many as 120,000 deaths over the winter.

The documents fail to discuss the additional costs that more lockdown measures could have on the country – after the economy was crippled by the first shut down.

Boris Johnson has so far resisted pressure for more national lockdown measures, saying that it wouldn’t be fair to clamp down on parts of the country that have lower rates of infection.

But after The Sun revealed gloomy Sage warnings yesterday saying all of England may need to be in Tier 3 by Christmas, the PM is under pressure to take further action ahead of the holiday period.

The Sun has learned that the ­latest government modelling overseen by chief scientist Sir Patrick Vallance shows more than 25,000 will be in hospital with the virus by the end of November — higher than the spring peak.

That is also more than double the 9,199 who were battling the bug in hospital yesterday.