Brazil is already struggling to cope with the virus, with almost 13 million cases and more than 330,000 deaths. The P.1 strain previously identified is estimated to be between 1.4 and 2.2 times more transmissible than the original virus.

There is already a P.2 variant, and preliminary research authored by scientists including those at Brazil’s Department of Virology suggests the virus is continuing to alter itself in Brazil, deleting sites on the spike protein which antibodies bind to in a development that would prevent vaccines from working.

The report has not yet been peer-reviewed – but highlighted the uncertainty of the current situation.

Brazil is currently recording roughly a quarter of all COVID-19 deaths – despite being home to less than three percent of the world’s population.

The Amazonian city of Manaus is one of the hardest-hit regions of the country. 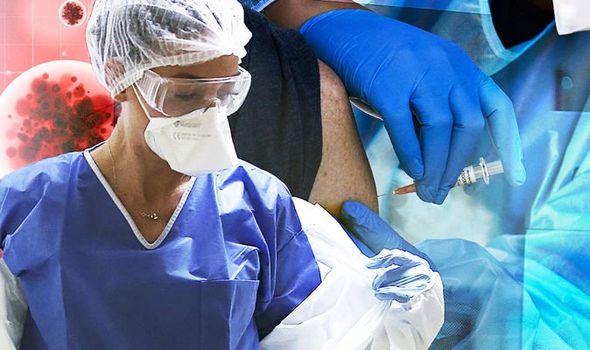 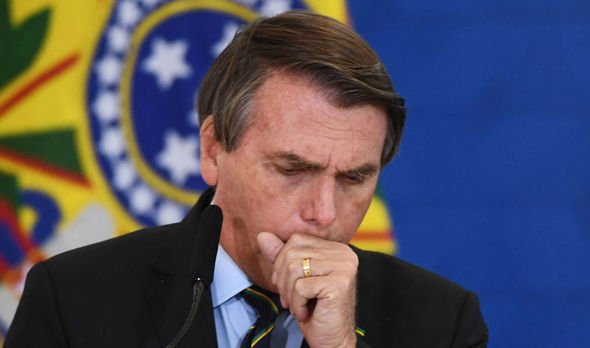 William Hanage, an epidemiologist at the Harvard T. H. Chan School of Public Heath, told Scientific American: “It’s quite hard to come up with any scenario that can be made to fit Manaus which is not hugely concerning.

“Following the tragedy of Manaus, I would hope we can put an end to discussion of controlling the pandemic through herd immunity acquired from natural infection.”

Dan Barouch, an immunologist at Harvard University, commented: “These viral variants provide a very strong argument for accelerating the vaccine campaign throughout the world because only with vaccination will we be able to control the pandemic and stop the emergence of new viral variants.

“And viral variants in the future, potentially, will be even more problematic than the ones we have today.” 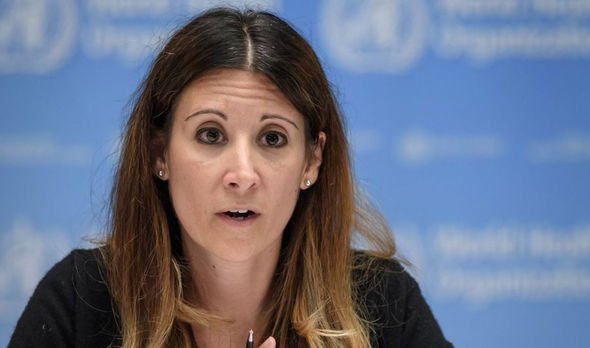 What is happening in Brazil is a global menace

The World Health Organization (WHO) on Thursday said Brazilian hospitals were in critical condition, with many intensive care units 90 percent full.

WHO epidemiologist Maria van Kerkhove told a briefing: “Indeed there is a very serious situation going on in Brazil right now, where we have a number of states in critical condition.”

Neighbouring Chile has closed its borders to all foreigners on Thursday, while tightening a severe lockdown, as it surpassed one million cases recorded since the start of the pandemic.

Jose Miguel Bernucci, secretary of Chile’s National Medical Association, said: “What is happening in Brazil is a global menace. 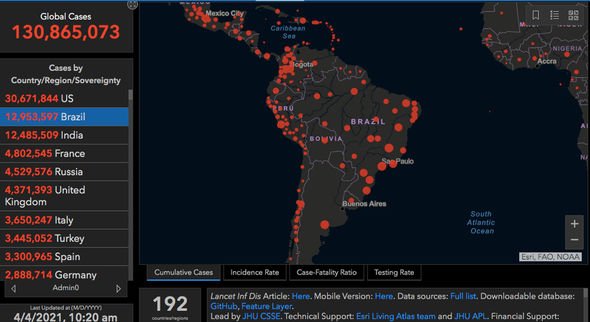 Countries around the region have expressed concern Brazil is a breeding ground for new variants, as cases surge and Brazilian President Jair Bolsonaro refuses to support masks and lockdowns.

Having previously expressed scepticism about immunisations, Bolsonaro said on Thursday he would only decide whether he would receive a vaccine himself after all Brazilians have been vaccinated.

Brazil has been slow to roll out its vaccine campaign, with only about seven percent of the population having received a first shot. 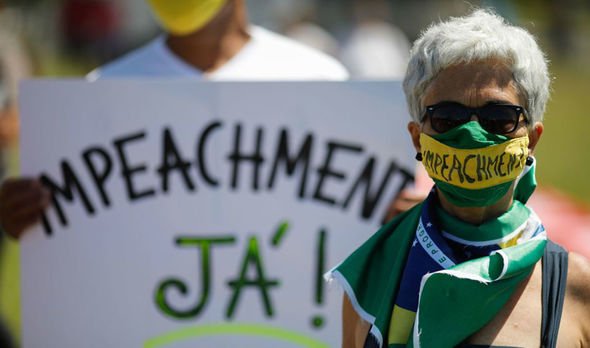 Mr Bolsonaro is consequently under increasing pressure domestically, with the heads of the army, navy and air force all having quit in recent days.

In a poll carried out last month, 54 percent of respondents described his management of the Covid crisis as “bad” or “very bad”, up from 48 percent in January.

His political opponents have demanded his impeachment over his handling of the crisis.

Marcelo Queiroga, Brazil’s fourth health minister since the pandemic began, said he hoped to include veterinary facilities that make vaccines for pets in a bid to step up production. 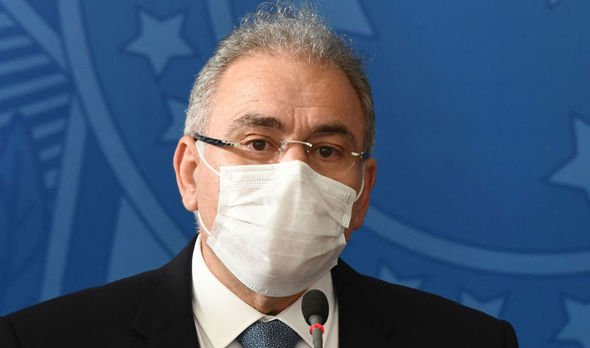 He told reporters: “This is not just to supply the internal market and increase our capacity but also for Brazil, as a leader in Latin America, can offer its vaccines to other countries.”

Butantan has also separately developed a vaccine of its own that is going through early-stage studies.

Mr Queiroga would not be drawn on specifics, such as the capacity of veterinary facilities and whether any initiative would require pharma companies to waive intellectual property rights.