PARIS (Reuters) – International police body Interpol is expected to elect a senior Russian official as its next president on Wednesday, in a move that has provoked alarm in Europe and the United States about the risk of Kremlin meddling.

Interpol’s 194 member states, meeting in Dubai for their annual congress, will hold the election on Wednesday morning, a spokesman for the Lyon-based agency said, with a candidate needing two-thirds of the ballots cast to be elected. Multiple voting rounds are possible.

There are two official candidates, and write-ins are still possible, but the vote is widely expected to lead to Russia’s Alexander Prokopchuk, a police major-general and currently one of Interpol’s four vice-presidents, being chosen to succeed China’s Meng Hongwei as president for a four-year term.

Meng disappeared in September during a trip to China. Days after his wife reported him missing, Chinese authorities said he was being investigated for taking bribes. He has not been seen since, but sent a letter to Interpol resigning.

The presidency of the body is largely ceremonial, with day-to-day work handled by Secretary-General Jurgen Stock of Germany, but it still commands influence. That has led to widespread concern in Europe and the United States about the possibility of Russia being able to exploit Interpol’s power.

“Russia has consistently misused Interpol to pursue its political opponents,” Guy Verhofstadt, a former prime minister of Belgium and a leading member of the European Parliament, wrote on Twitter on Tuesday.

“(If) Prokopchuk takes charge, democratic and free countries may need to develop a parallel organisation (to Interpol). Worrying times for the international order.”

A bipartisan group of U.S. senators this week accused Russia of exploiting the global body to settle scores and harass dissidents by issuing warrants, known as red notices, for their arrest.

They said the election of Prokopchuk, a senior Russian interior ministry official, would allow Moscow to step up such abuse, which has in the past targeted Bill Browder, a prominent Kremlin critic based in Britain.

Browder, a fund manager who has driven efforts to impose sanctions on Russia via the Magnitsky Act, was briefly arrested in Spain in May on a red notice. He said it would be “outrageous” if Prokopchuk was elected president.

“This particular individual has been responsible for trying to chase me down and have Interpol arrest me seven times,” he told BBC radio. “All of a sudden, this guy is now put in charge of the institution he’s been trying to abuse for the last six years.”

Appointing Prokopchuk “would not only damage the reputation of all Interpol member states, but would carry a grave threat to those who may be considered potential victims of political persecution,” said Khodorkovsky.

Kremlin spokesman Dmitry Peskov dismissed the concerns raised by the U.S. senators, suggesting they were trying to influence the outcome of the Interpol vote.

“This is probably a certain kind of interference in the electoral process of an international organization,” he said. 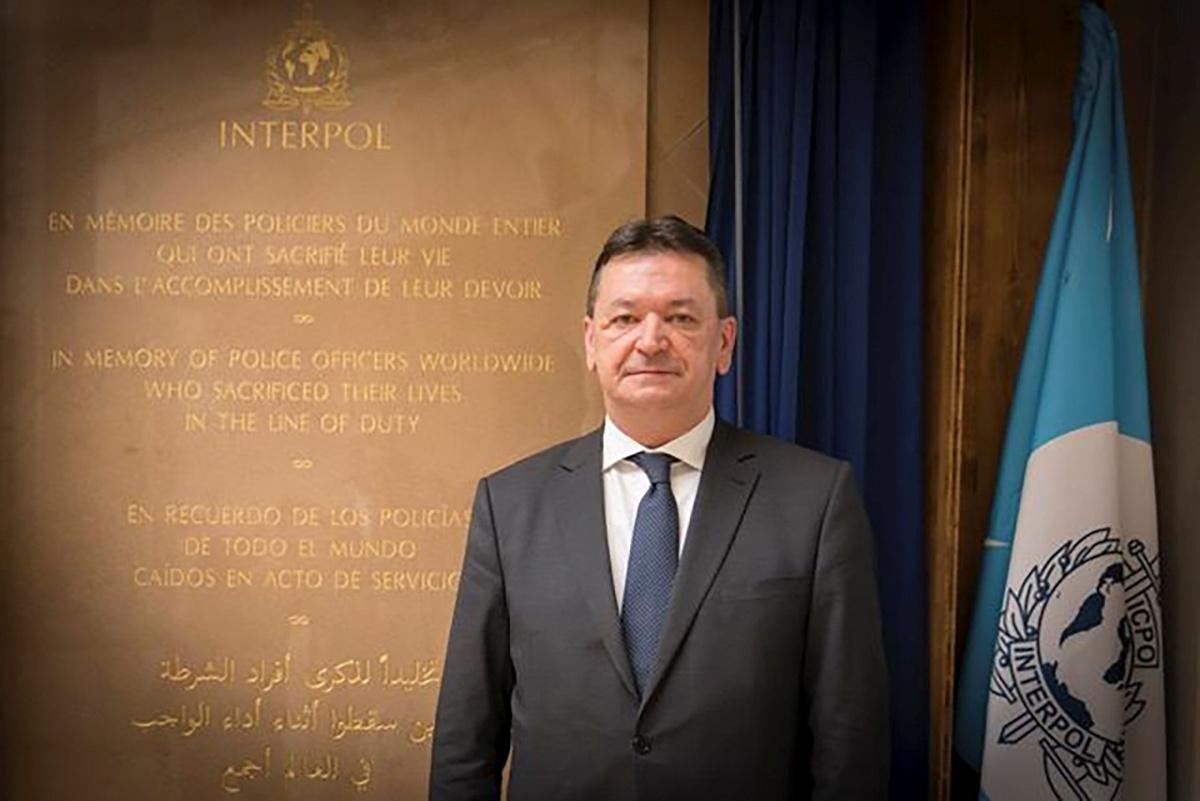 In an editorial this week, the London Times said Prokopchuk’s likely election called into question the viability of Interpol, set up as the International Criminal Police Commission in 1923, before being renamed Interpol in 1956.

“If Interpol is to restore its credibility it has to introduce new safeguards,” the paper wrote. “Interpol has to act more swiftly to weed out fake demands from states like Russia and China which manifestly do not respect the rule of law.”