A CRYING woman removed her shirt to make keepsakes from her fiancé's blood after he was killed outside a strip club. 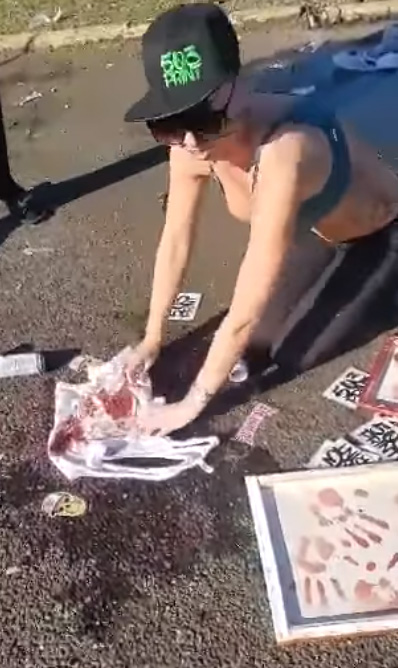 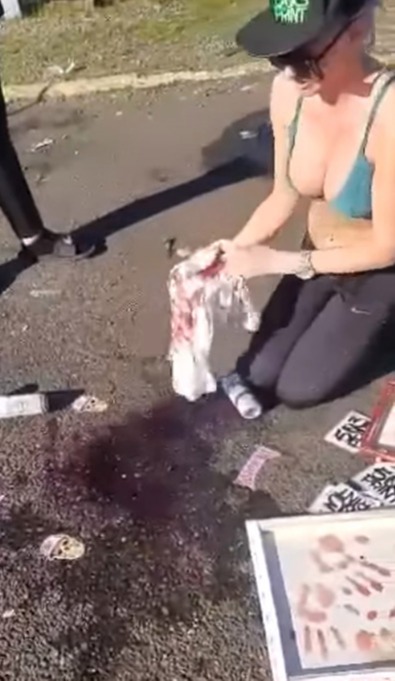 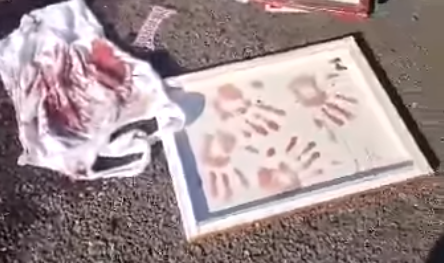 In the clip, the heartbroken woman can be seen wiping up her fiancé's blood with her white shirt from the pavement as she cries in the street.

Next to her, there are also two small canvas with blood hand-prints.

William Peters and another man, Adam Arrambide, were shot outside the Acropolis Steakhouse strip club in Southeast Portland on Saturday night.

Peters died at the scene and Arrambide died Sunday at the hospital, Portland Police said.

The suspect left the scene before police arrived, KOIN reports.

Just days after wiping her fiancé's blood off the pavement, Moore is calling for the city to take action against the rising gun violence.

The woman, who has a four-year-old daughter with Billy, said: "I think nothing will probably come unless we keep pushing it like this."

A GoFundMe page to help with funeral expenses and with his family's bills said he was "an innocent bystander taking by the influx of gun violence that has been happening all around the Portland area."

He has been described as an "amazing friend, brother, son, fiancé and dad" who "loved his daughter and his family unconditionally".

Peters owned a print shop – 503 Print – in Gresham and a couple of months ago he opened a new warehouse in Milwaukie.

Moore said she had a conversation with her fiancé last month about the shootings in Portland. 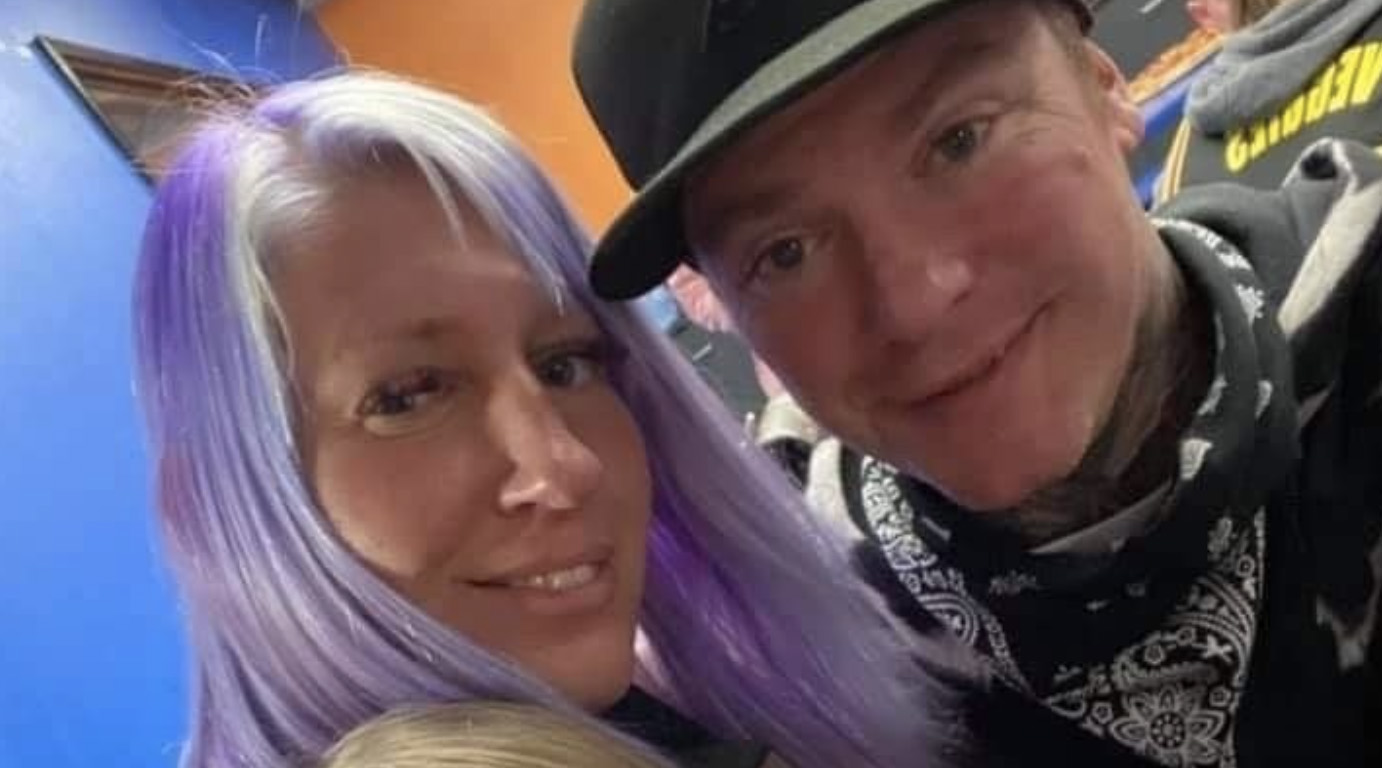 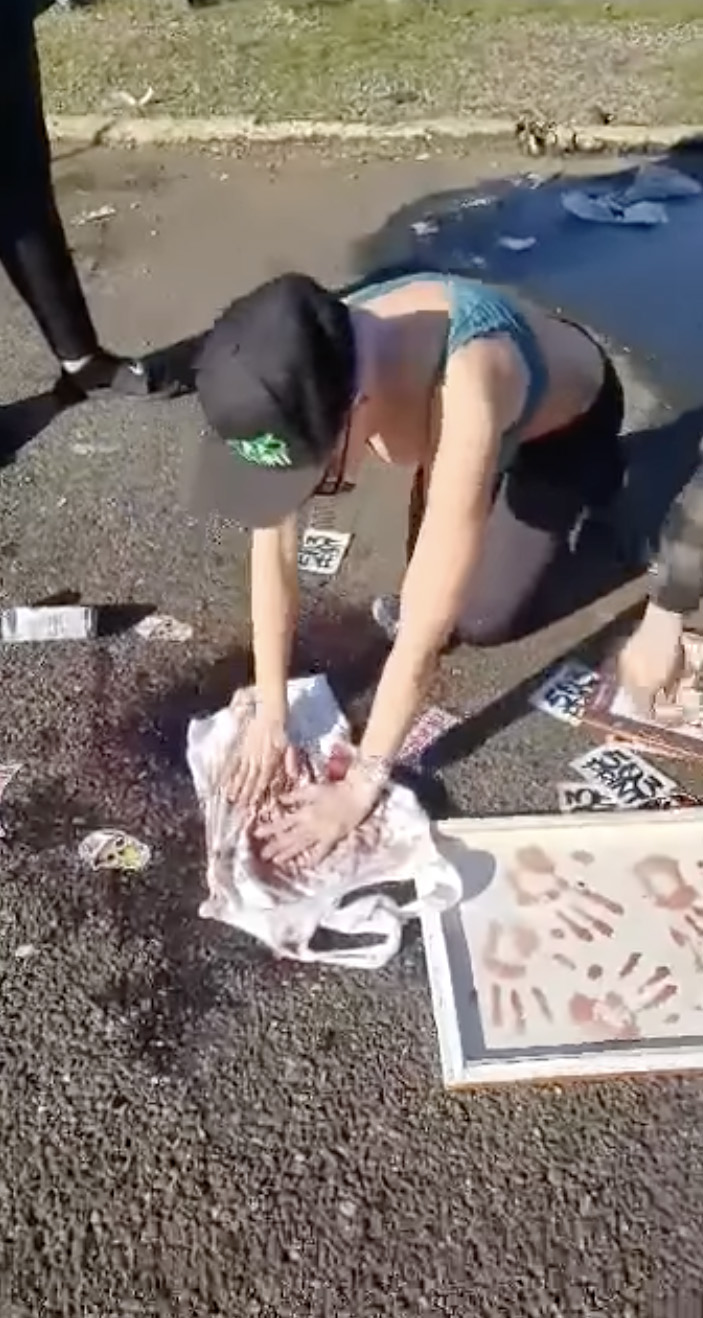 She said: "We were on the couch and it popped up and he couldn't believe that roughly two people got shot a night in Portland."

Police said in the past two months there have been more than 170 shooting calls in the city – compared to 88 this time last year.

A total of 14 people have been shot dead in Portland this year, with six victims killed since last Thursday alone.

On Sunday night only, officers responded to at least four different shootings across Portland.

It included more detectives being assigned to investigate and follow up on shootings and increased support for victims of shootings, such as more hospital-based trauma responders to be deployed when someone is shot.

Some months in 2020 saw a 200 per cent increase in shooting injuries in Oregon. 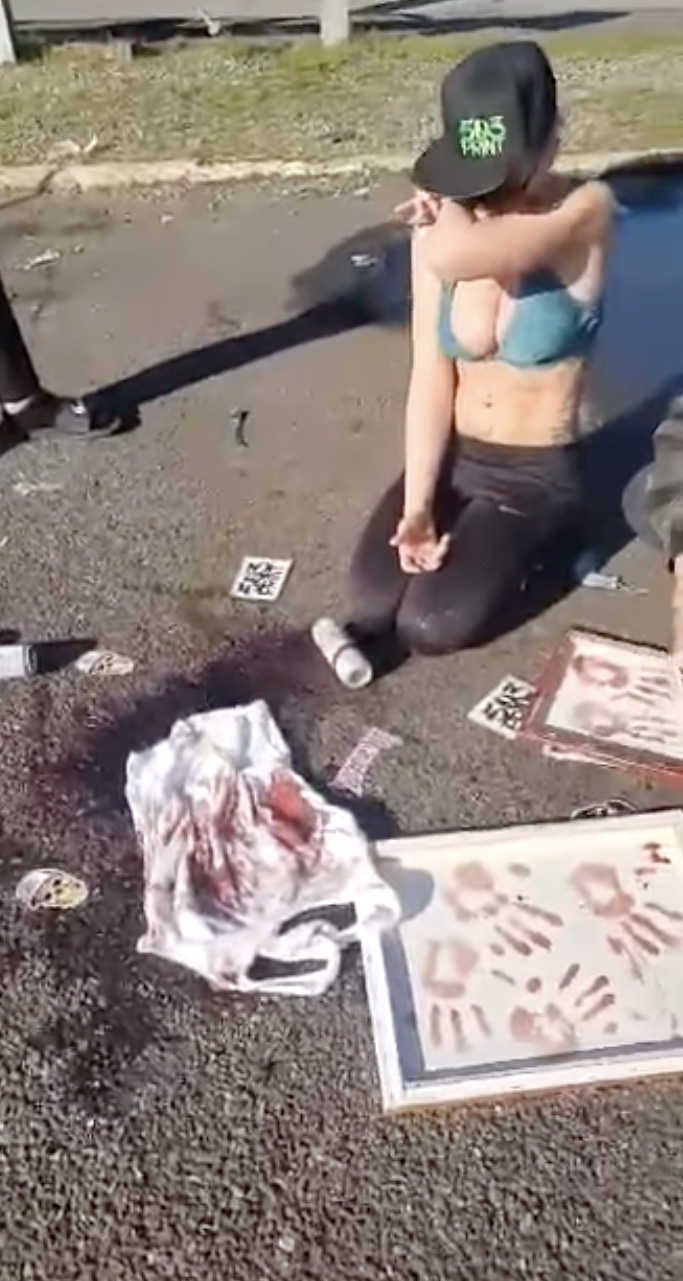