New Yorkers will be allowed to dine indoors again from Valentine's Day. 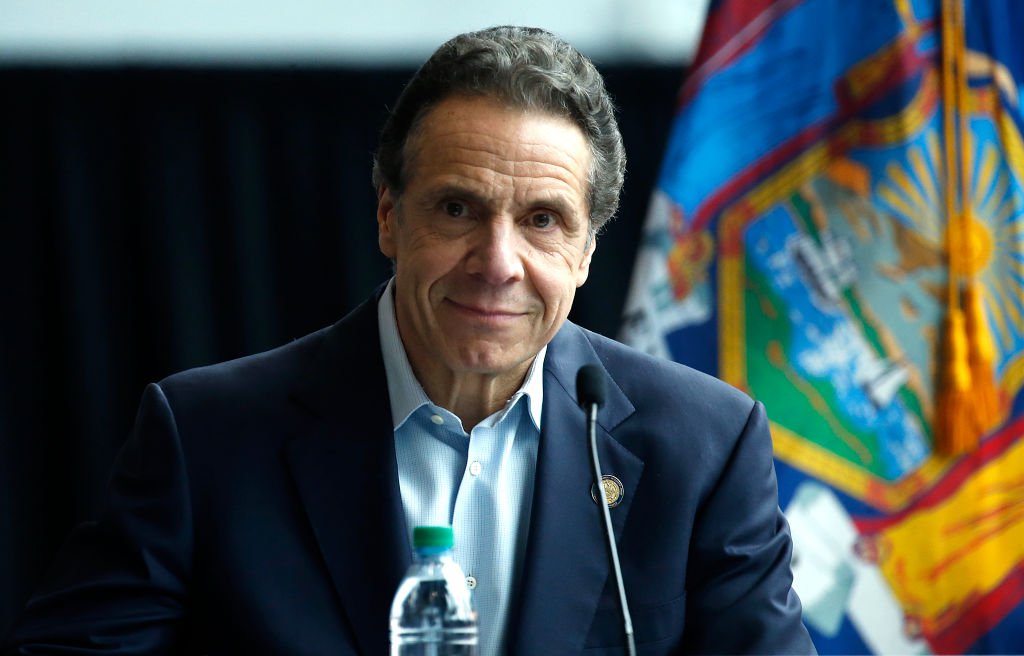 On Friday, Cuomo said that the city's positivity rate dropped from 7.1 percent in January to 4.9 percent now.

"We make decisions based on facts, based on the numbers, New York City numbers down," he said.

"If there are facts, and the facts change, we will have a different situation. One state response that is a given, if any area's hospital capacity hits 85 percent, then we go back to restrictions."

It comes just days after the governor said that he was erasing the handful of remaining “orange zones” in the state where tougher pandemic restrictions had been in place because of the fast spread of Covid-19.

The Democrat cited a post-holiday dip in the number of infections, after a period in which rates had surged to more than 114,000 new cases in one week. 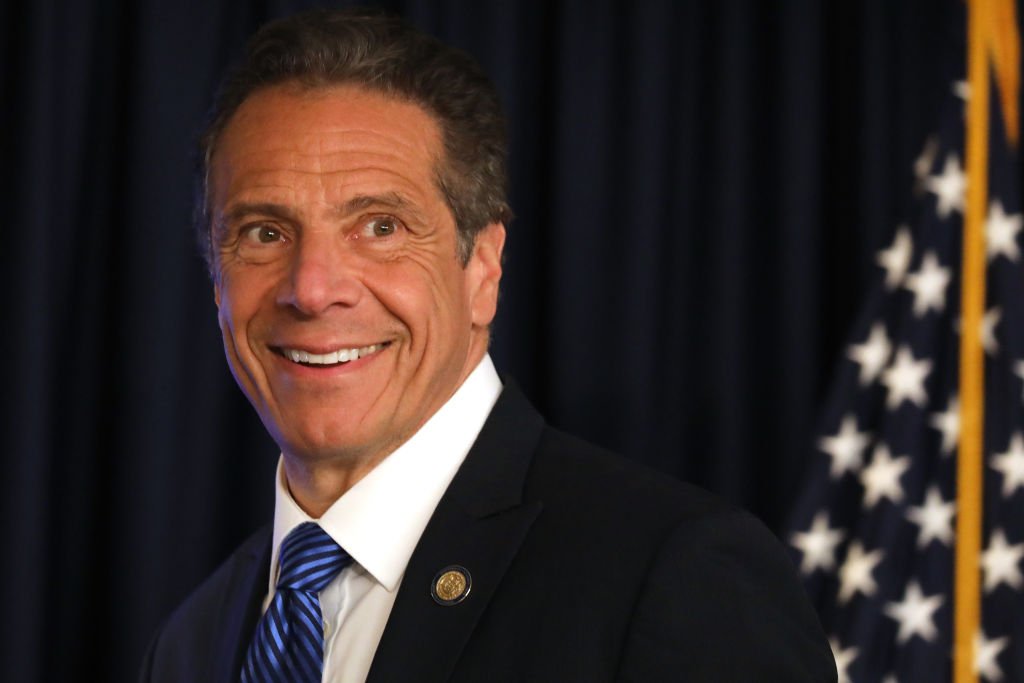 Eliminating the zones will allow those restaurants to again offer indoor dining, albeit at half capacity.

The orange zones had been in central and western New York, Staten Island and Westchester County.

During the past seven days, the state has averaged around 12,800 new infections per day, a rate it last recorded in late December.

His Wednesday announcement came as the national vaccination campaign has moved slowly and concern remains over the emergence of more contagious variants of the virus.

Cuomo defended his decision to lift the state’s orange zone restrictions as a way to protect the economy. 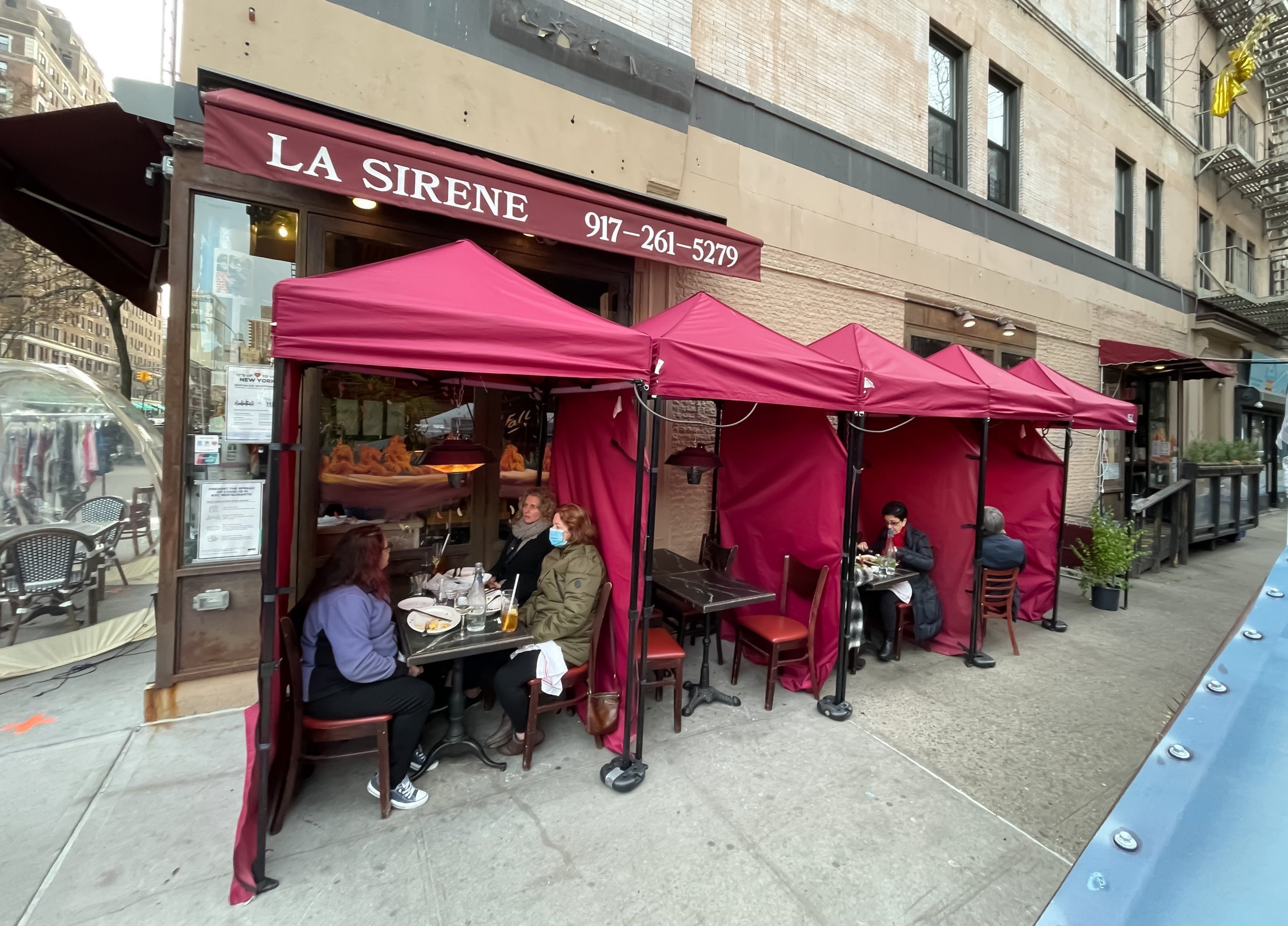 Andrew Rigie, executive director of the NYC Hospitality Alliance, said it’s unfair that indoor dining is banned in New York City while other parts of the state have higher infection rates.

The governor tried this fall to target the strictest pandemic restrictions on businesses, schools and houses of worship in places where high rates of people were testing positive.

But his plan faced a lot of pushback. Religious groups won court victories arguing his limits on houses of worship were unconstitutional.

Gyms successfully pushed to be allowed to open at 25 percent capacity in orange zones, while Cuomo ended up allowing hair and nail salons to reopen as long as they tested employees weekly.

Now, outside of the yellow zones, the entire state faces most of the same Covid-19 restrictions: from a 10-person limit on private residential gatherings, to a 10 p.m. curfew for restaurants and bars, to a 50 percent capacity limit for houses of worship. 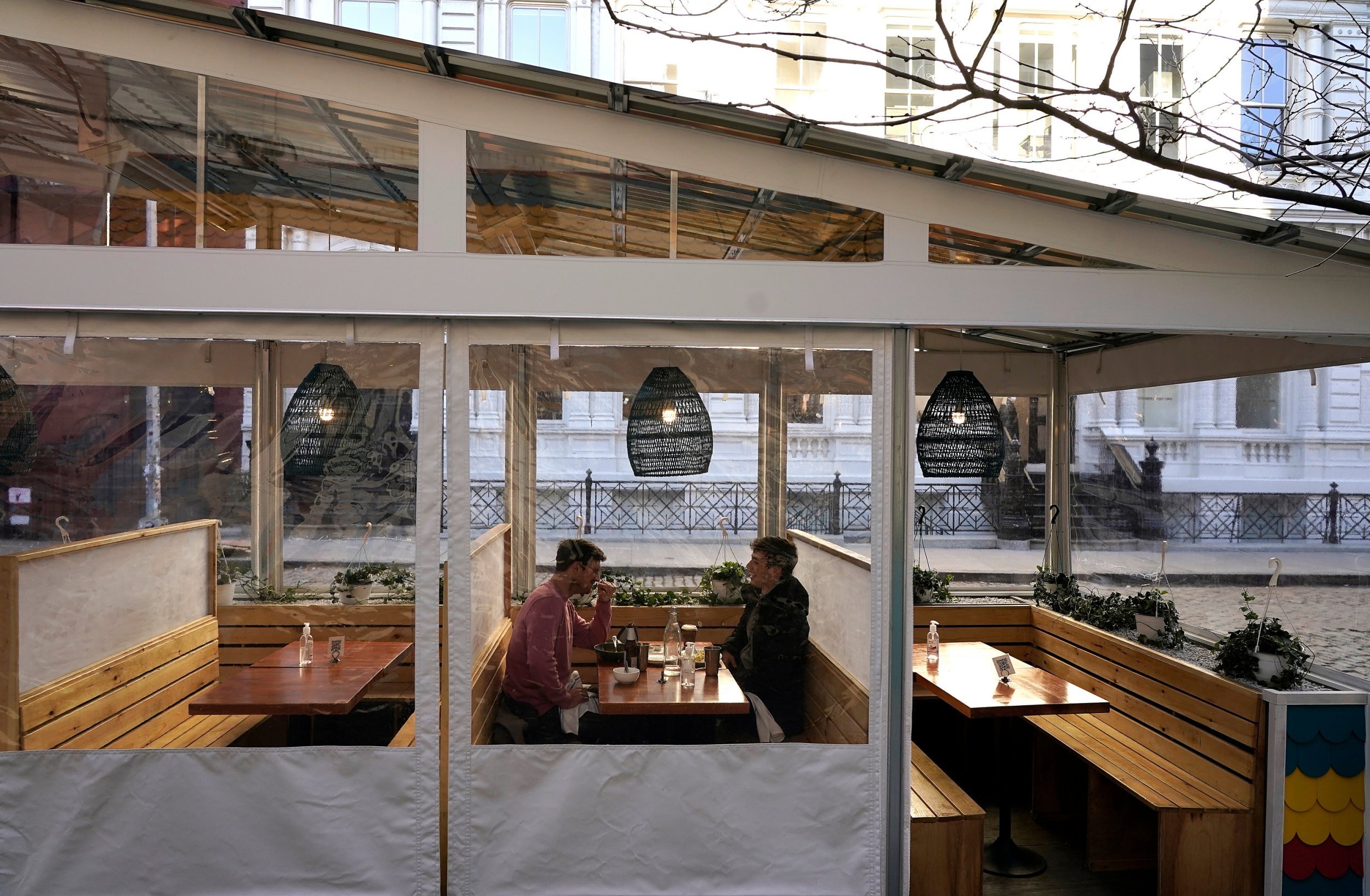 New York has limited weddings and other “non-residential gatherings” in yellow zones to a maximum of 25 people, compared to 50 statewide.

Durinng an interview on Friday on Fox News, Giroir said Cuomo's decisions "cost many lives" – claiming that "every choice would have been better" than the ones made on nursing homes in New York.

"The one place you don't send infected patients back to is nursing homes. There were numerous other choices that were better.

"In fact, every choice would have been better than that and I just think you are seeing the tragic consequences of that…"

He continued: "What Governor Cuomo said is the nursing homes had to take back these patients, they were mandated to do that.

"In no way was this federal government guidance. That is just absolutely wrong and he can't shift the blame. He has to own this one," he added.