It revealed that 54 per cent of female cyclists reported bedroom issues, including loss of desire, lower satisfaction and difficulty reaching orgasm. 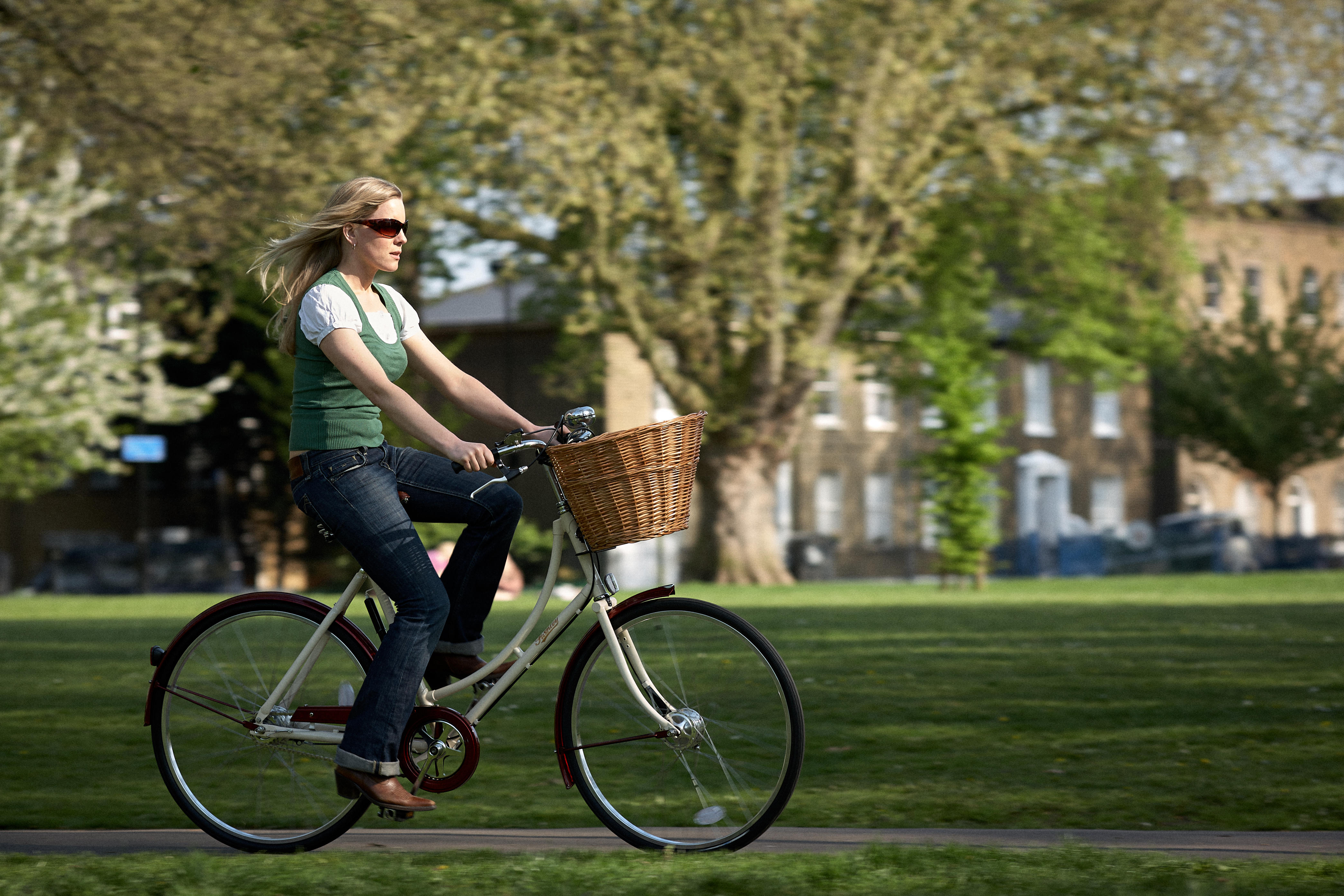 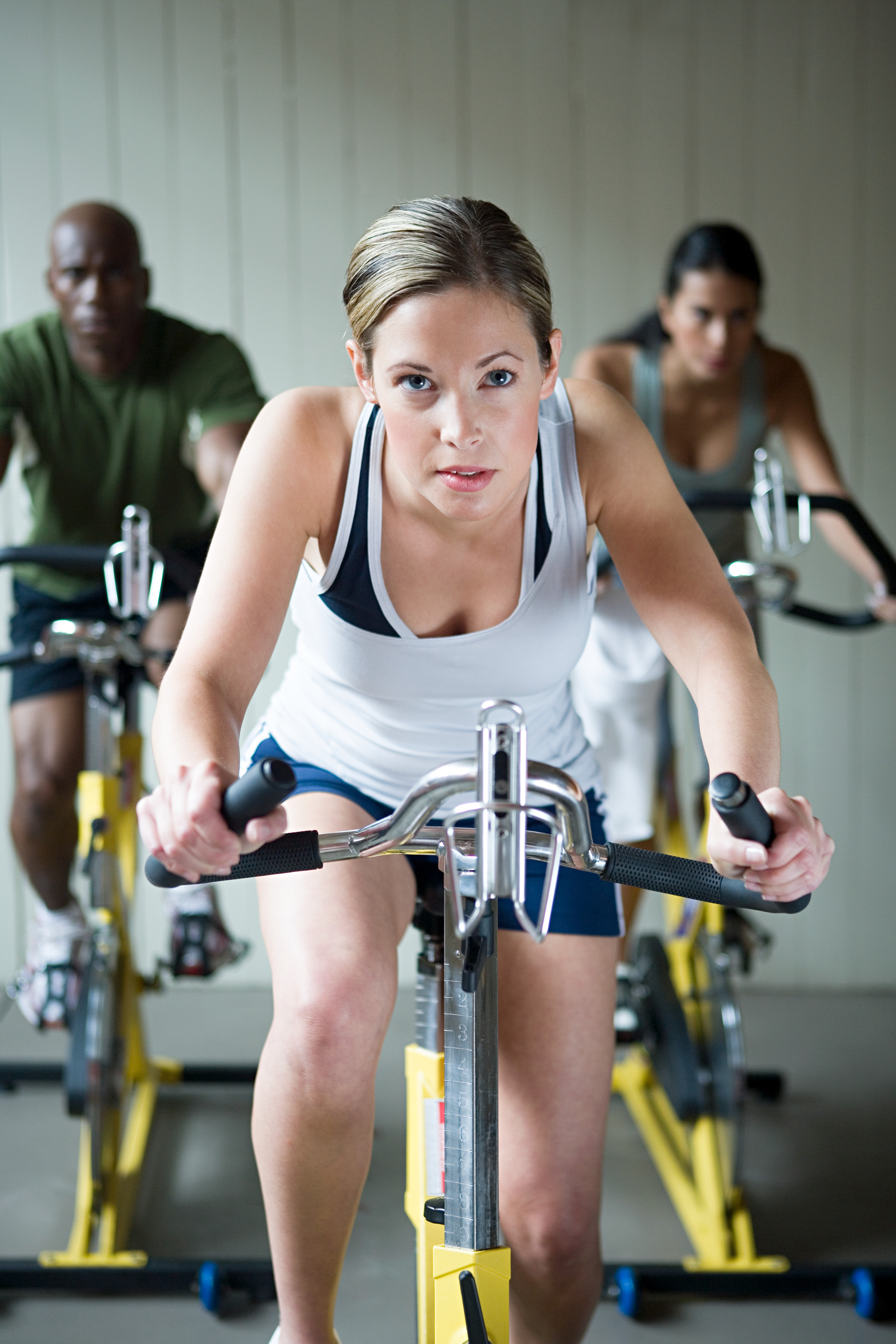 That compares to rates of sexual dysfunction in the general population of around 33 per cent.

US research involving 178 women cyclists with an average age of 48 found nearly seven out of ten were left saddle sore, with pain or numbness to their genitals.

The effects were shown to last up to a week.

Writing in the Journal of Sexual Medicine, lead researcher Daniel Greenberg from Stanford University, California, said: “We found genital pain and numbness from cycling were strongly associated with both decreased arousal and satisfaction with orgasm.

“This suggests that repeated interruptions of blood flow or nerve entrapment can decrease genital sensation and increase odds of sexual dysfunction.”

Fewer than three per cent of the participants were professional cyclists.

Those who used wider saddles were 70 per cent less likely to suffer pain, experts found.

Cycling has been linked to erectile problems in men, but until now there has been little research on its effects on women.

Prof Raj Persad, consultant urologist with Bristol Urology Associates, said: “Spreading the pressure points over a larger area, by using a wider seat, and reducing time in the saddle would seem to be good advice.” 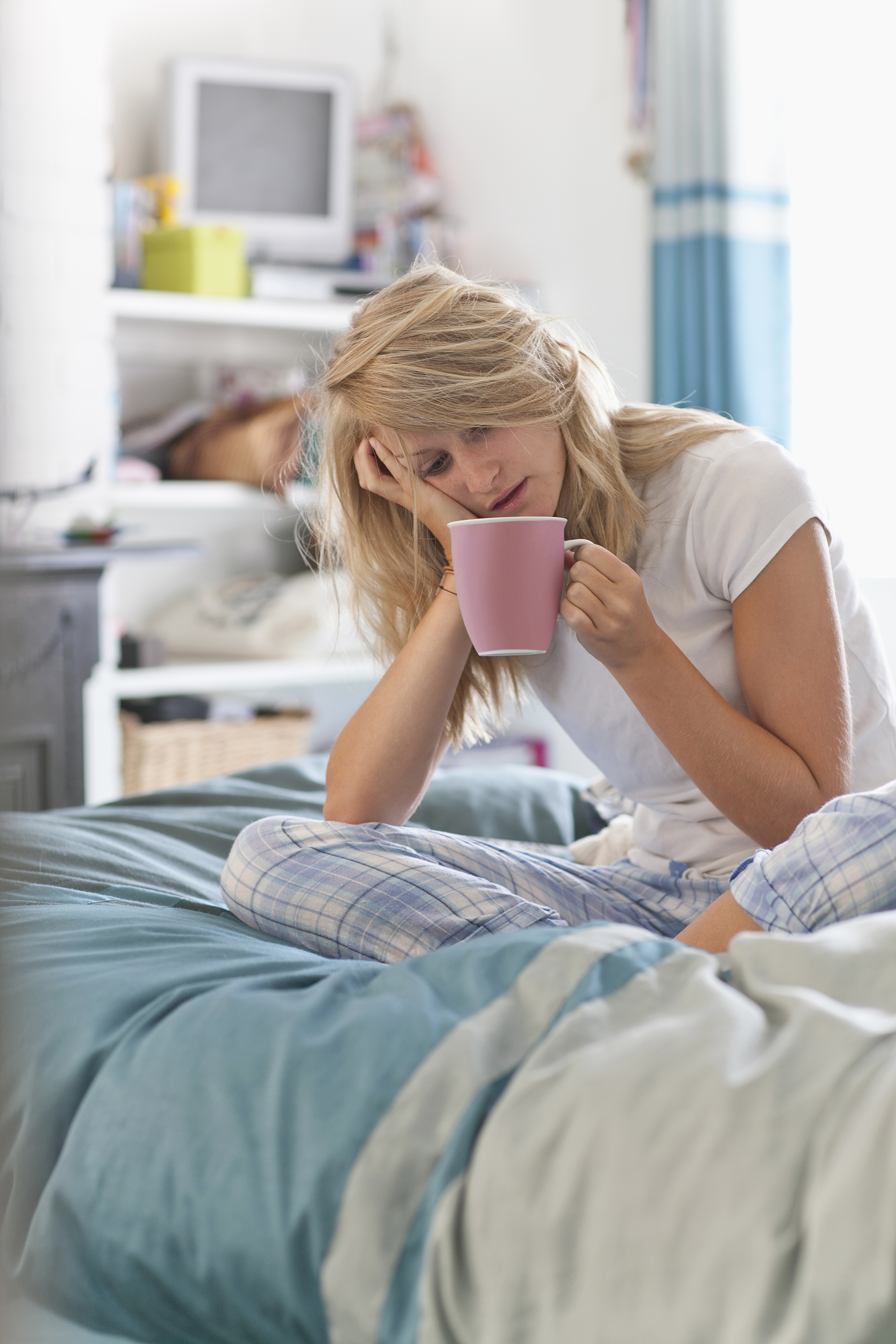