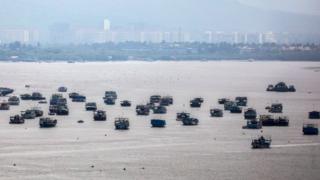 A cyclone moving across the Arabian Sea to the Indian coastal city of Mumbai has intensified, forecasters say.

Cyclone Nisarga, which is approaching from the south-west, would be the first serious cyclone to make landfall in the city since 1891.

More than 10,000 people have already been moved to higher ground.

With 20 million people, Mumbai is India’s most populous city and its financial capital – and has already been badly hit by the virus outbreak.

At 05:30 local time (00:00 GMT), the Indian Meteorological Department said the cyclone was 215km (134 miles) from Mumbai – and had intensified into a “severe cyclonic storm”.

They later said the cyclone had speeded up, and was moving at around 13 kilometres an hour.

With more than 40,000 confirmed virus cases, and almost 1,400 deaths, Mumbai is the worst-affected city in India.

The 10,000 people evacuated before the cyclone included 150 patients from a recently-built Covid-19 field hospital.

The local government said people living in flimsy homes near the shore were being moved. The coast guard said it had taken 109 fishermen in 18 boats to safety.

The government urged people to secure their homes, prepare an emergency kit, and keep documents and valuables in water-proof containers.

More than 85 people were killed by Amphan in both eastern India and Bangladesh. 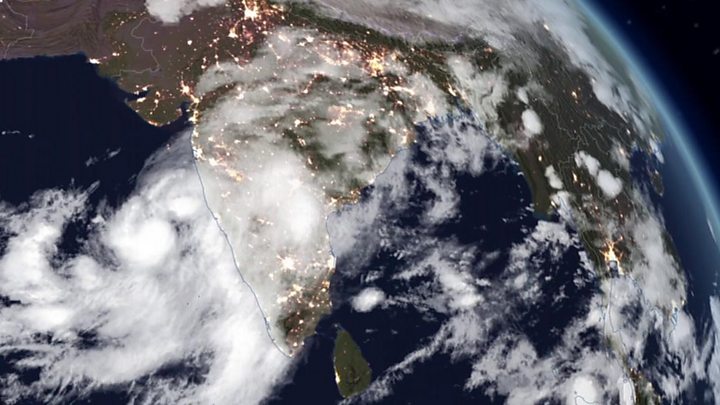