A YOUNG dad-to-be has been murdered in an attack outside a village pub – just weeks before his baby was due.

Keyron Curtis, 21, was excited about becoming a father before he was fatally stabbed in Penywaun, South Wales. 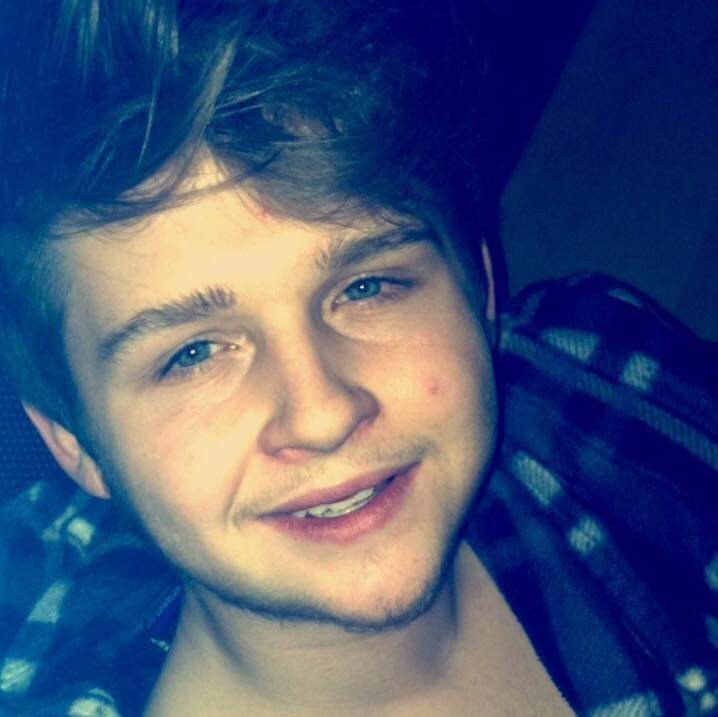 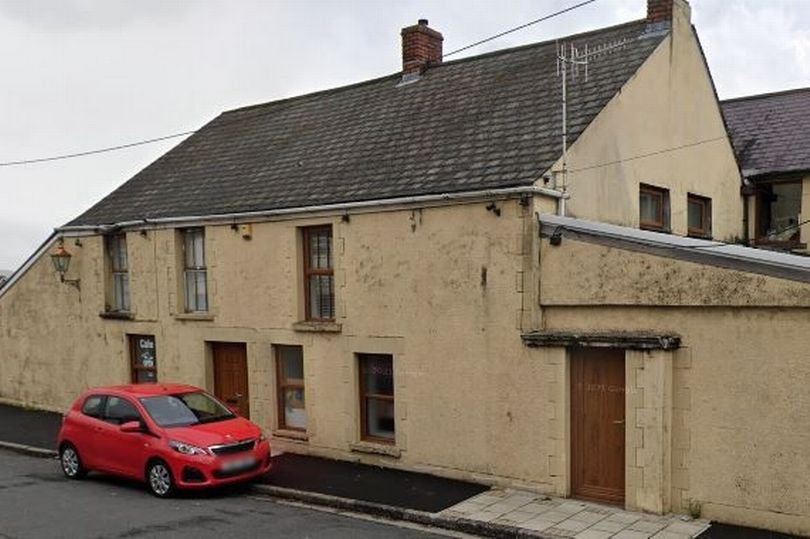 Police were called to reports of an altercation outside the Colliers Arms pub just after 1am on Sunday 17 October.

Curtis, from Cwmdare, was taken to Cardiff's University Hospital of Wales where he later died.

He lived only a mile away from the pub.

A 24-year-old man from Penywaun has since been arrested on suspicion of murder and is currently in police custody.

A family spokesman said; "He was to become a father in a few weeks and would have been a great dad.

"He will be sorely missed by all of his family and friends.”

Paying tribute to Mr Curtis in a statement, his family said: “Keyron was a friendly, easy-going family boy with a heart of gold. He was loved by us all, and always put other people before himself."

A police statement said: "A 24 year old man from Penywaun, Aberdare has been arrested on suspicion of murder and is currently in police custody.

"Officers investigating the incident which is now being treated as murder, are keen to hear from anyone who may have taken footage or photographs of the incident on a mobile phone, or to anybody who may have dashcam footage from around that time."

An inquest is due to be held.