MIDDELBURG, South Africa (Reuters) – The number of people killed by a gas explosion in an unused coal mine in South Africa’s eastern province of Mpumalanga has risen to six, and several others remain trapped, an official at the mine said on Thursday.

The representative of the creditor protection team at the mine, Michael Elliot, said more than 20 people were still stuck underground at the mine in Middelburg and are presumed dead.

“As I’ve been informed, there are six deceased people in this point in time that have been taken to the mortuary,” Elliot told Reuters over the phone.

“We first have to restore power to the mine and we have to restore the ventilation to make it safe and once it’s safe… then we will go and recover these people that are missing,” he said.

The mine is owned by Tegeta Resources and Exploration, which is undergoing creditor protection after its owners, the Gupta brothers, found it difficult to continue doing business in South Africa following corruption allegations against them.

Several people had entered the mine on Wednesday afternoon to steal copper wires that supply electricity for lighting and ventilation when a gas pipe exploded, police spokesman Leonard Hlati said.

“The mine is wired with copper. They were going for copper,” Hlati said.

Copper is often stolen from disused mines in South Africa and sold for scrap. 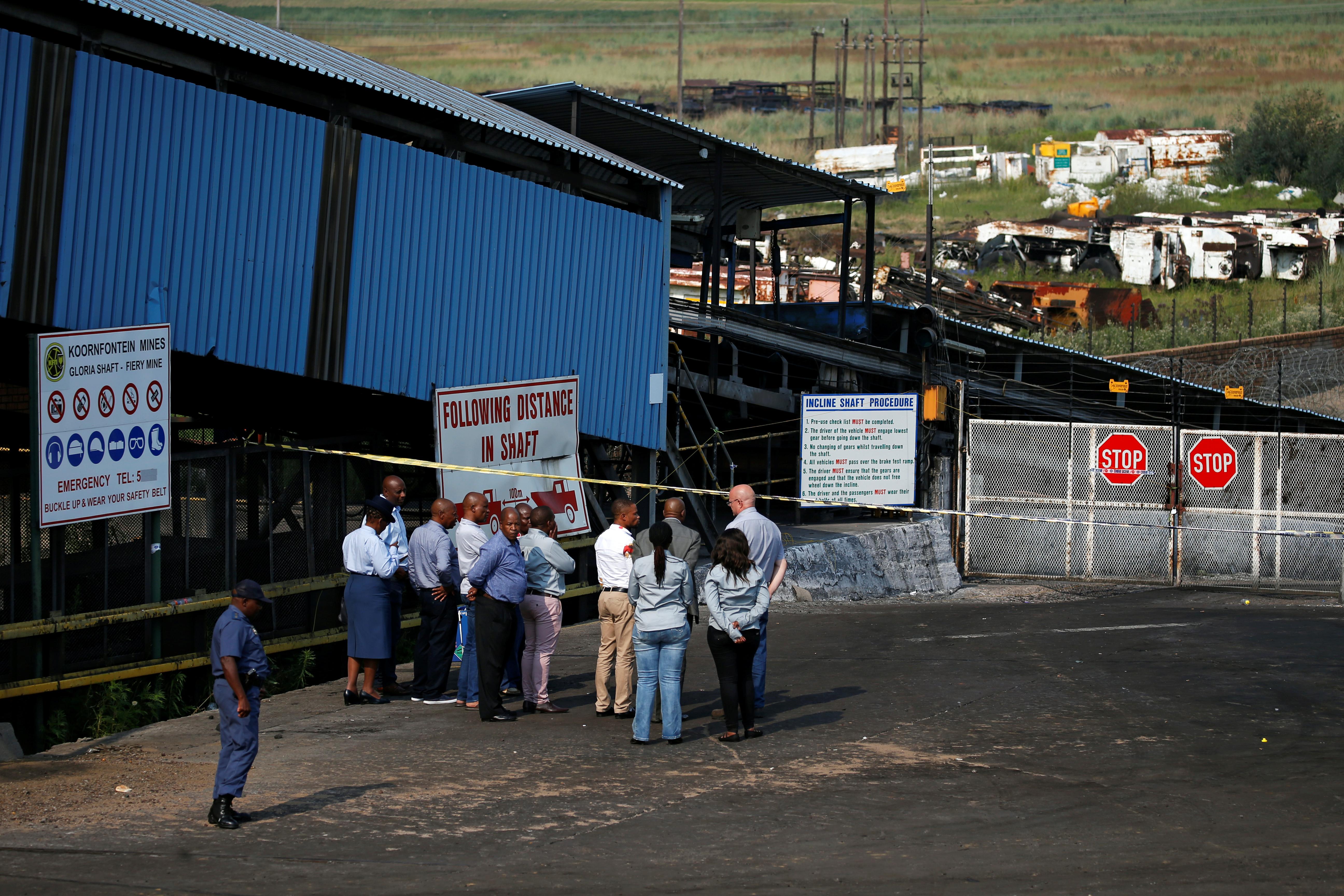 The Gupta brothers, their lawyers and officials from their firms and family representatives could not be reached for comment about the mine incident.

The brothers – who headed what was one of the country’s biggest conglomerates – were accused of unduly influencing former president Jacob Zuma over political appointments and winning contracts.

Zuma and the Guptas deny any wrongdoing.