The deputy chief whip is at the centre of an extraordinary row after being accused of mounting a smear campaign against a rising Tory star.

Now the Daily Mail can reveal that Chris Pincher, the number two in the whips’ office, is the person accused of seeking damaging information on Mr Mercer. Mr Pincher is alleged to have ‘asked for dirt’ after meeting a former Army colleague of Mr Mercer for a drink in February. 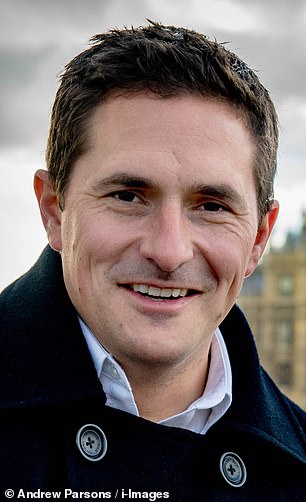 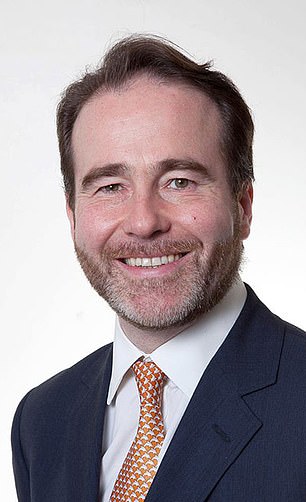 Tory MP Johnny Mercer believes the whips’ office have been digging around seeking damaging information about him from former soldiers whom he served. It is believed Chris Pincher, right, has been involved in the plot

He said: ‘I’ve suggested he gains knowledge of it over the weekend and let’s me know what action he intends to take.

‘The individual concerned knows this has taken place; if he has the integrity to put his hands up, we can all move on. If not, let’s see what happens. Parliament is in need of serious reform.’

Mr Mercer, 37, who is seen as a future leadership contender, said the alleged plot revealed why the UK was in ‘such a mess’.