The president claims that Biden has a poor debate history, and accused the former vice president of using drugs. 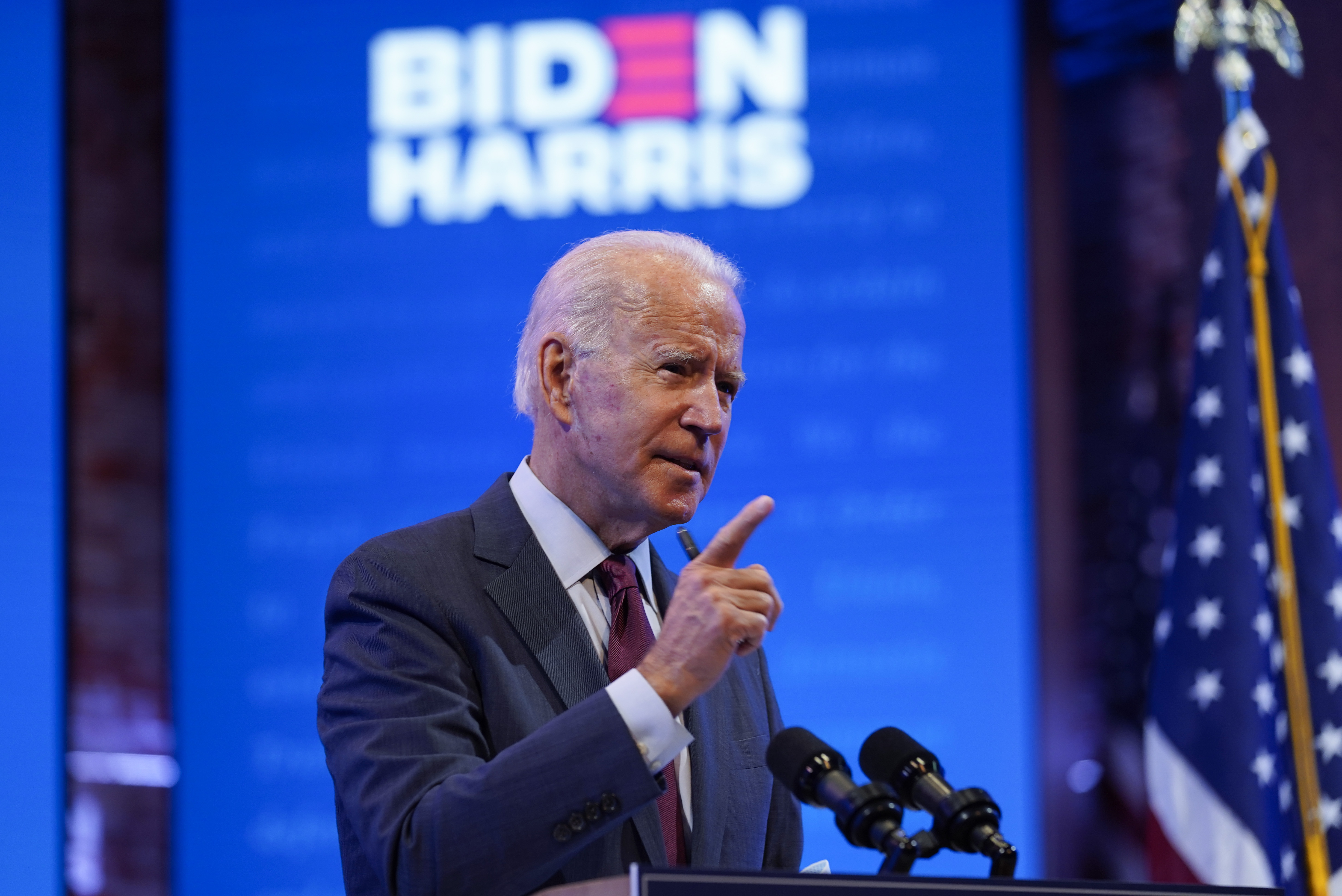 When did Donald Trump ask Joe Biden to take a drug test?

He claims that Biden takes performance-enhancing drugs, although there is no evidence backing that up. 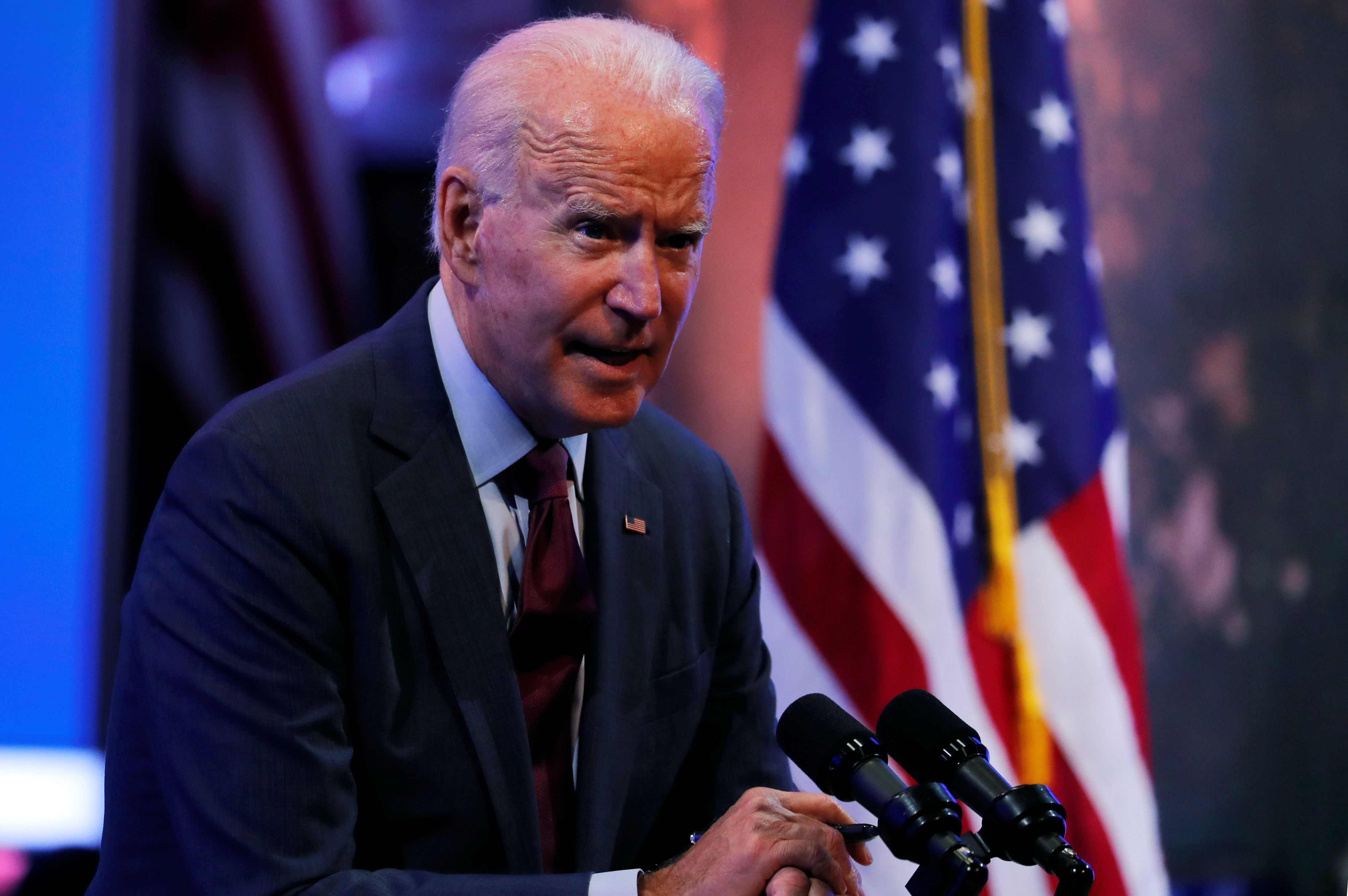 Why did Trump say that?

Trump suggested that Biden take a drug test prior to the first presidential debate on Tuesday because he says the Democratic nominee’s debate performance is “uneven.”

The president tweeted on Sunday saying: “I will be strongly demanding a Drug Test of Sleepy Joe Biden prior to, or after, the Debate on Tuesday night. Naturally, I will agree to take one also.

“His Debate performances have been record setting UNEVEN, to put it mildly. Only drugs could have caused this discrepancy???” 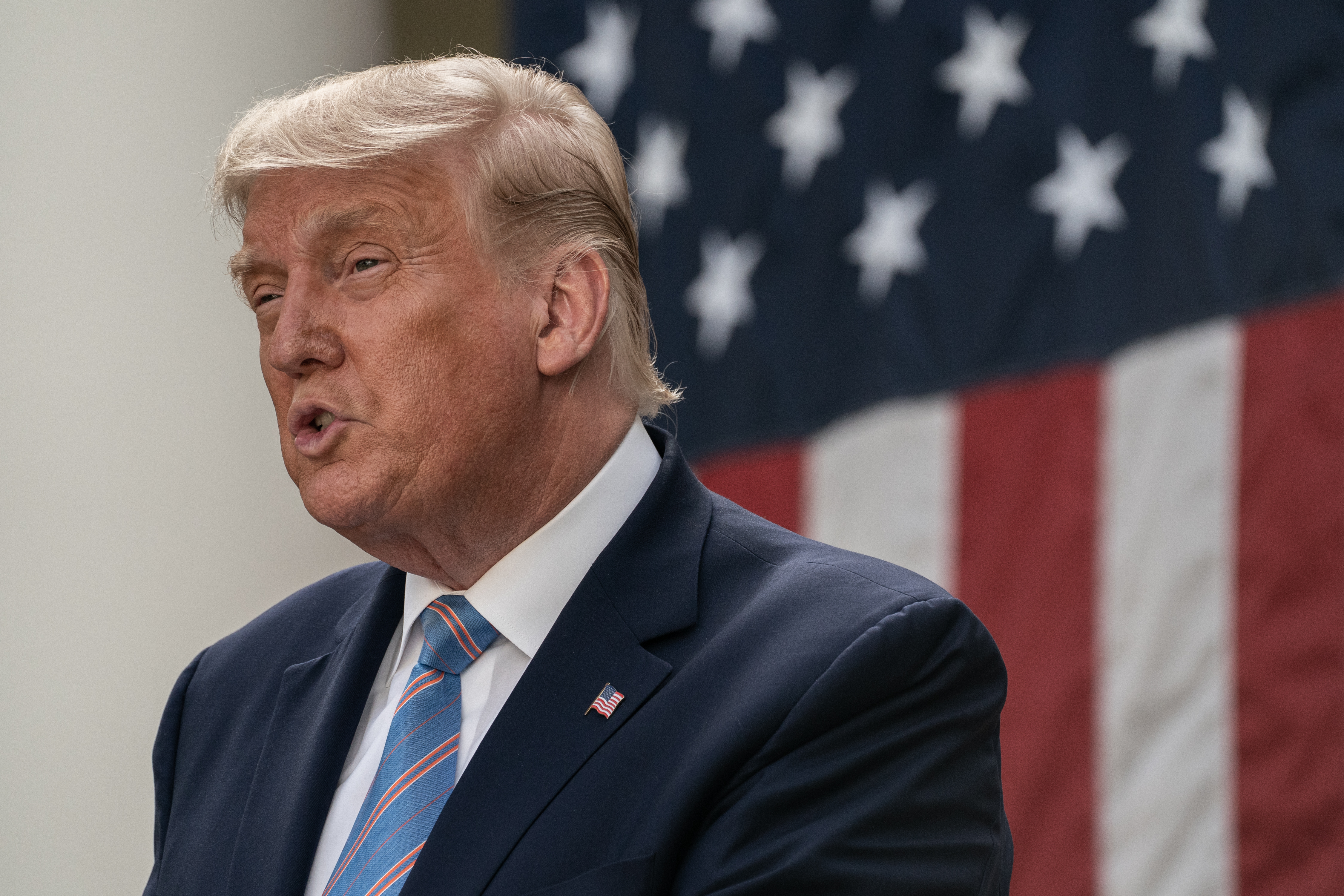 What did Biden say?

Biden laughed and addressed a group of reporters at a news conference saying he “had no comment” on the matter.

However, his campaign later reconsidered and released a statement. 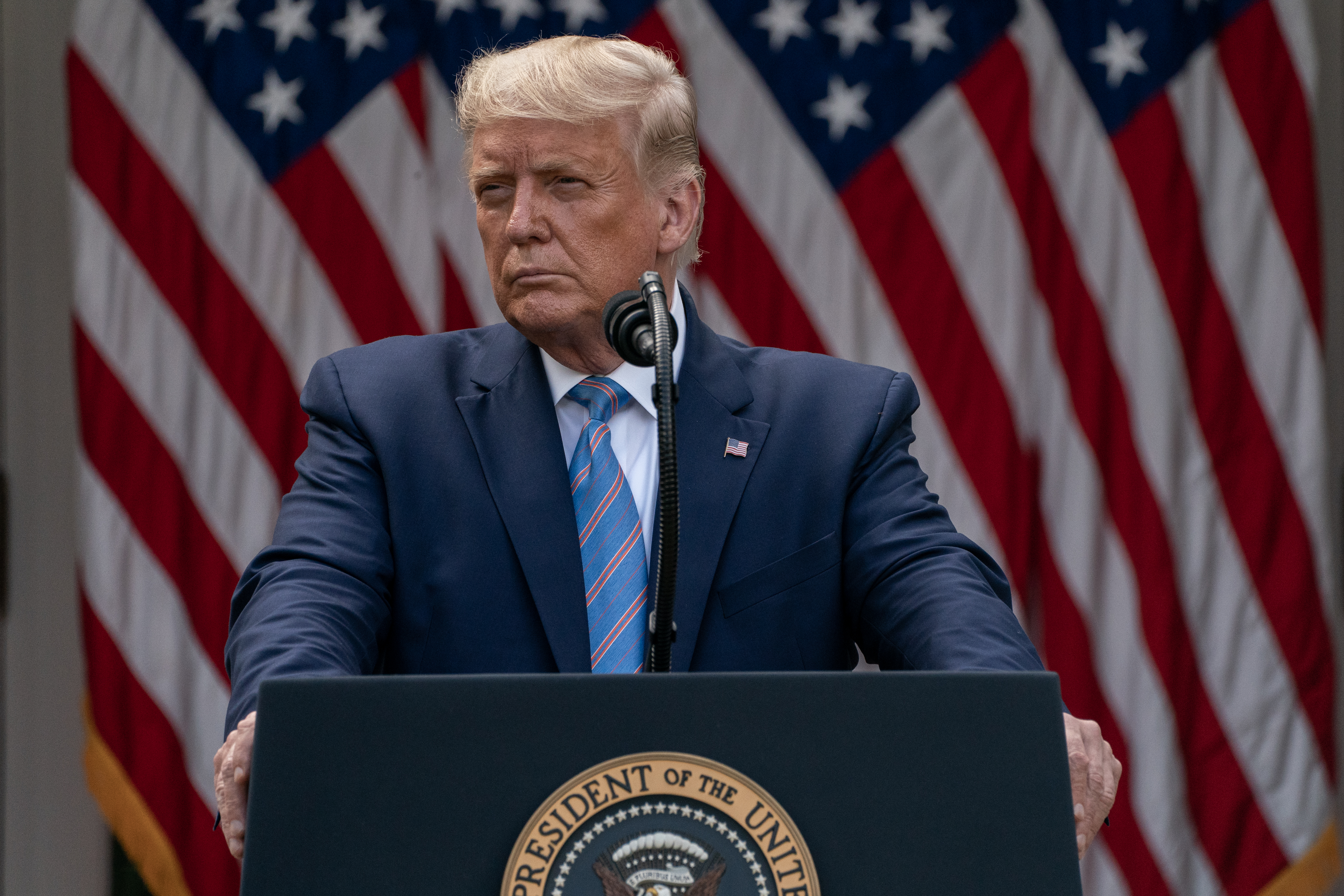 “Vice President Biden intends to deliver his debate answers in words. If the president thinks his best case is made in urine he can have at it,” said Kate Bedingfield, Biden’s deputy campaign manager.

“We’d expect nothing less from Donald Trump, who pissed away the chance to protect the lives of 200K Americans when he didn't make a plan to stop COVID-19.”

When is the presidential debate?

The first presidential debate will be held tonight, September 29 in Cleveland, Ohio.

It will last 90 minutes with each contender having 15 minutes to answer the questions. 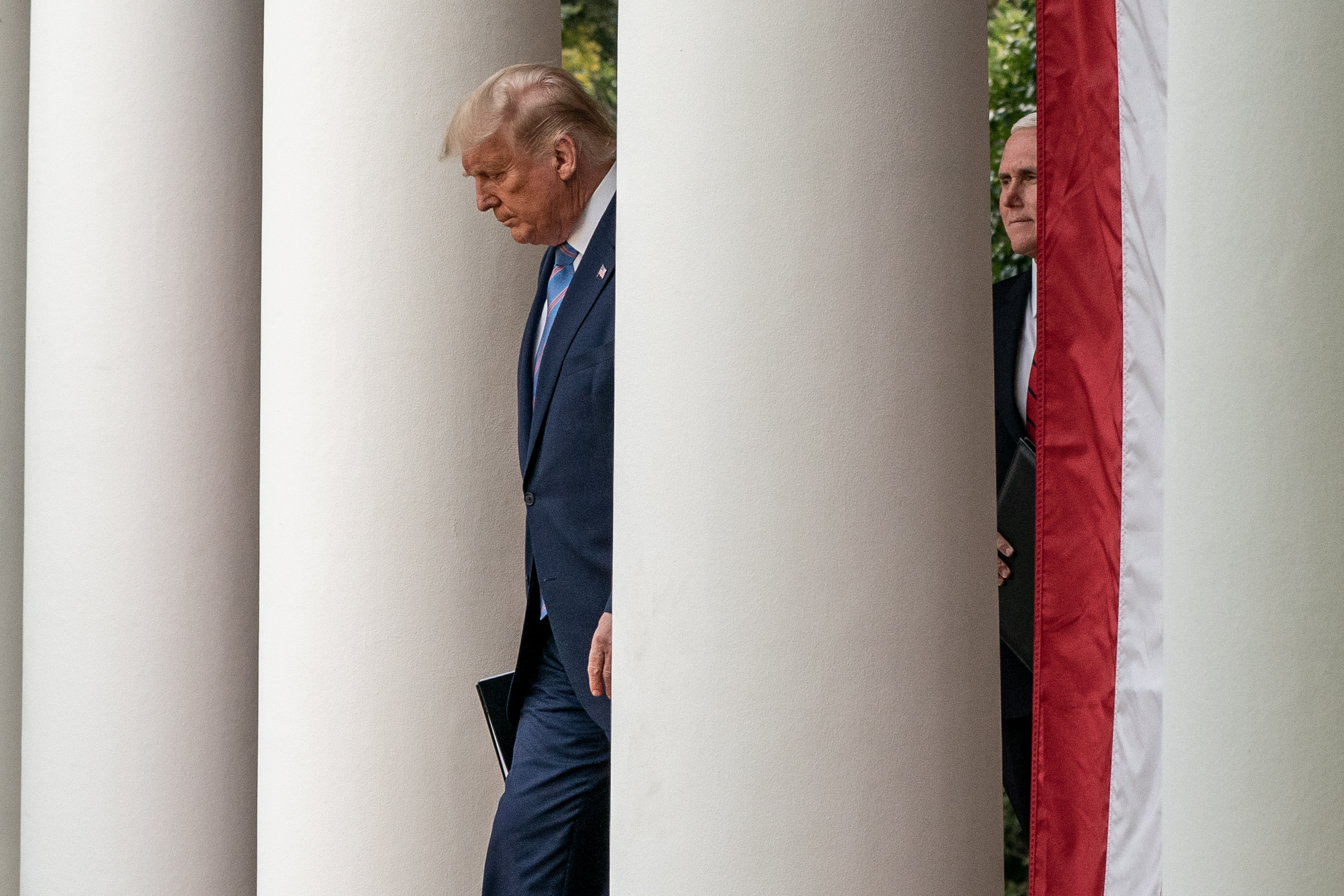 Where can I watch it?

You can watch the debate LIVE on The Sun's YouTube channel as well as on our website.

The debate will also be offered on all major news networks. C-SPAN will livestream the debates on its channel, C-SPAN.org, and the C-SPAN Radio app. 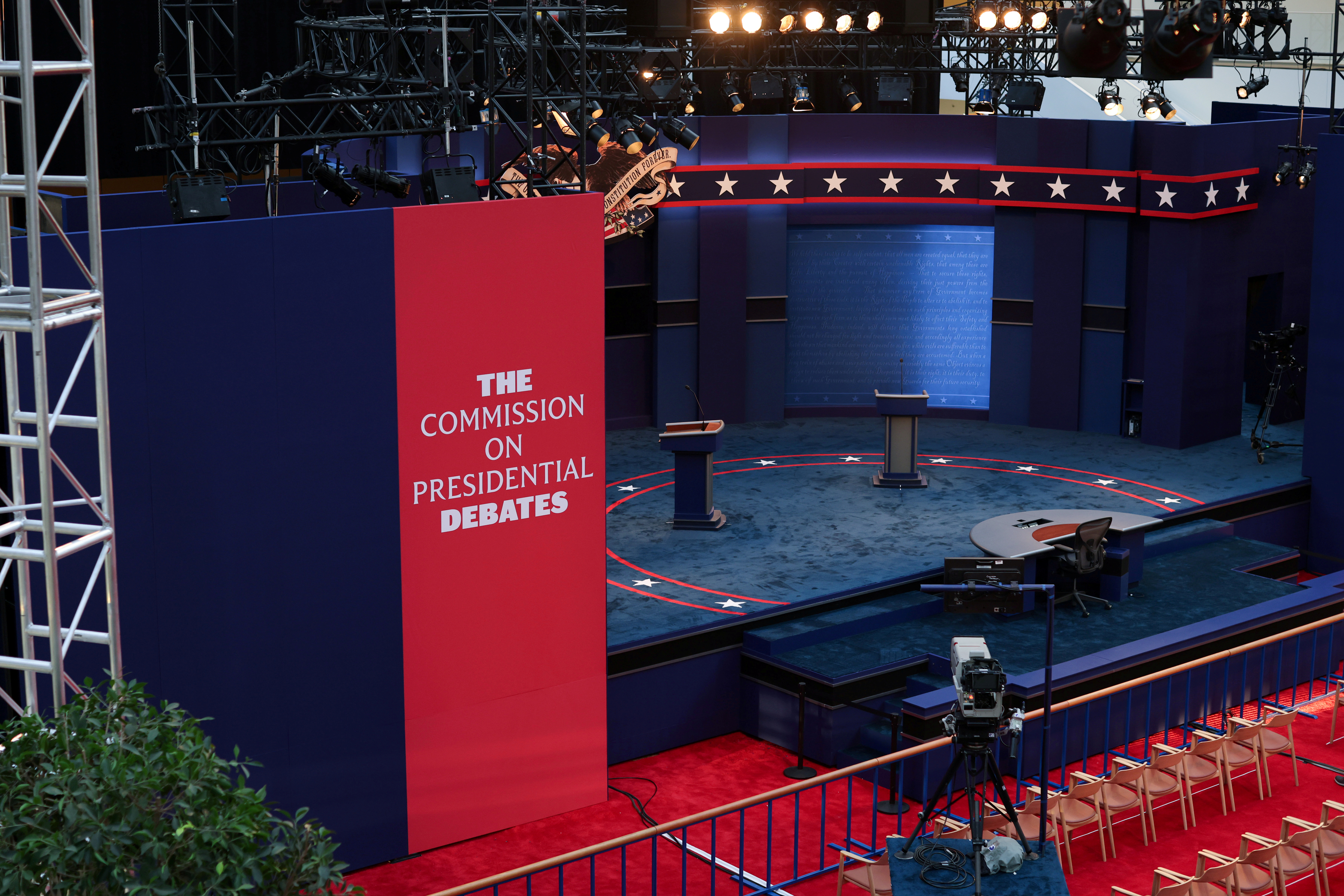 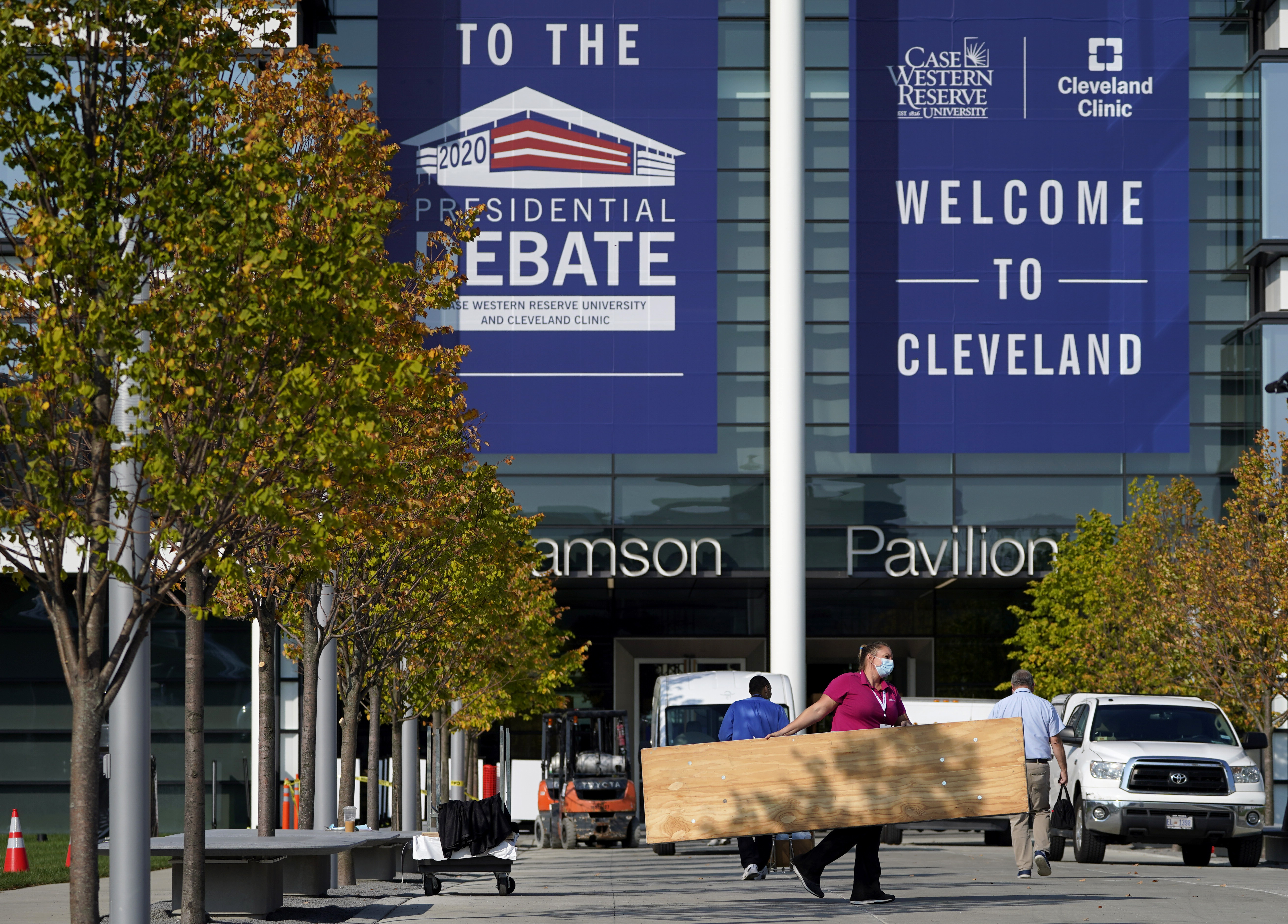