Disneyland in California reopened on Friday with an updated Snow White’s Enchanted Wish ride. However, critics are not happy with the ride’s grand finale which sees the Prince give Snow White “true love’s kiss” when she is asleep under the witch’s spell. Previously, known as Snow White’s Scary Adventures, the revamped ride takes a more “warmer and inviting” approach to the Disney classic after it was thought the original attraction was too scary for some children.

Reviewers for Californian newspaper SFGate said: “A kiss he gives to her without her consent, while she is asleep, which cannot possibly be true love if only one person knows it is happening.

“Haven’t we already agreed that consent in early Disney movies is a major issue? That teaching kids that kissing, when it has not been established if both parties are willing to engage, is not OK?

“It is hard to understand why the Disneyland of 2021 would choose to add a scene with such old fashioned ideas of what a man is allowed to do to a woman, especially given the company’s current emphasis on removing problematic scenes from rides like Jungle Cruise and Splash Mountain.” 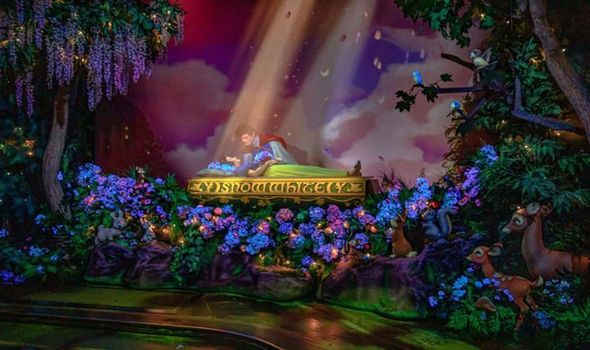 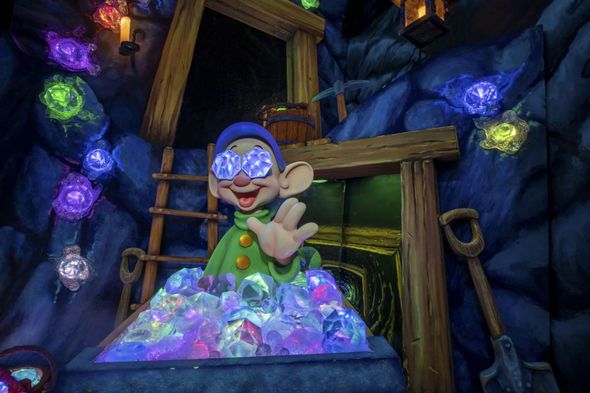 The Jungle Cruise ride, which launched in 1955, is being revamped to remove ‘negative depictions’ of native peoples that depict them as savages or subservient, Disney confirmed earlier this year.

Disney also said last June that its Splash Mountain ride was being updated to remove its associations with black stereotypes in the 1946 film ‘Song of the South,’ on which it was based.

People were quick to defend the Snow White ride on social media. One said: “Wow! Quite possibly the stupidest article I have ever read. Seriously, can the woke liberal media get any dumber.”

Another added: “It is a fairy tale, who cares, stop making mountains out of molehills.” 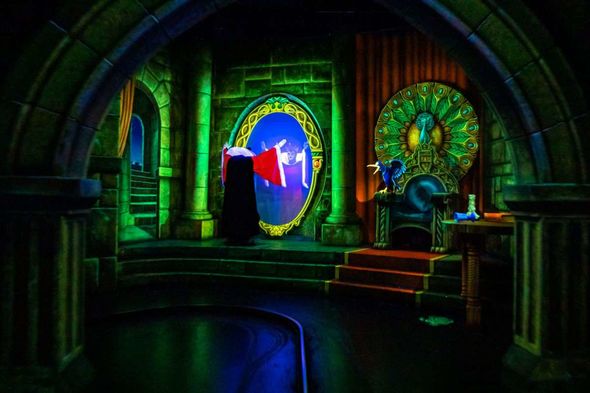 It is not the first time the Snow White kiss scene from the 1937 film has drawn criticism. In 2018, Kazue Muta, a professor at Osaka University in Japan, argued that the kiss scenes in Snow White and Sleeping Beauty are acts of sexual assault.

She said: “When you think rationally about Snow White and Sleeping Beauty, that tell of a princess being woken up by the kiss of a prince, they are describing sexual assault on an unconscious person.

“You might think I’m ruining the fantasy of it all, but these stories are promoting sexual violence and I would like everyone to be aware of it.”