DOMINIC Raab will today read out a damning "rap sheet" of Russia's naked aggression towards the West – and rally allies to retaliate.

The Foreign Secretary is set to use a NATO meeting this afternoon to blast Moscow's campaign of brazen spying, hit jobs and "malign activity". 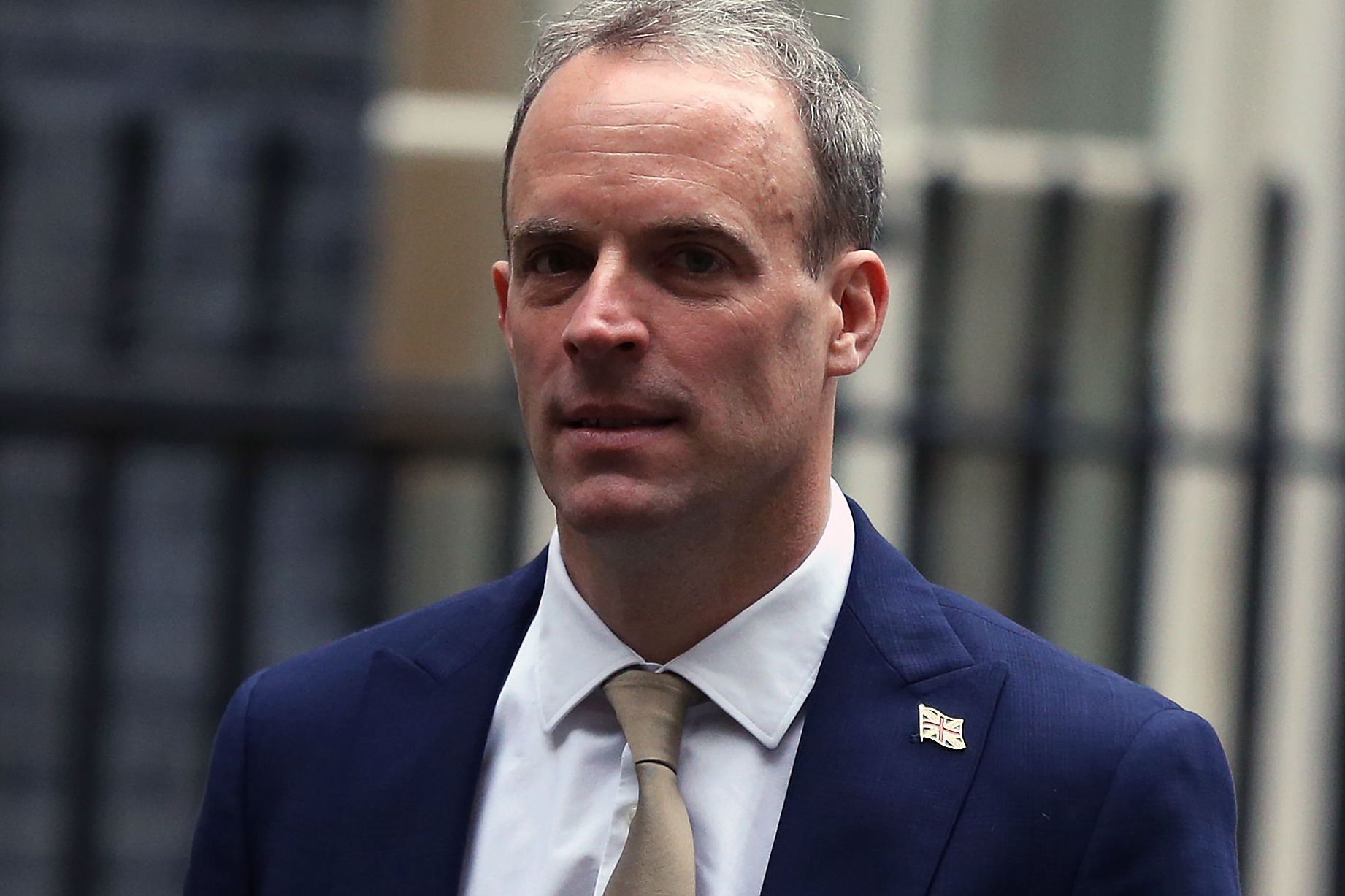 Warning that "democratic values are under attack", he will corral allies to take the Kremlin to task with political pressure.

Mr Raab will single out Russia's sabre rattling on the Ukrainian border, where Vladimir Putin has marshalled a massive military presence.

Moscow this week announced more troops were being deployed to the western front where tensions are being strained.

The Foreign Secretary will also call out Russia's notorious intelligence agency for hostile acts on foreign soil – such as the recent deaths of two civilians and an explosion in the Czech town of Vrbetice.

He will demand NATO countries punish Belarus's President Lukashenko for forcing down a Ryanair plane in Minsk.

The flight from Greece last month was ordered to divert so a dissident journalist could be arrested, sparking widespread condemnation.

Ahead of his intervention Mr Raab said: "From Russia’s aggressive behaviour towards Ukraine to Lukashenko’s assault on civil aviation, democratic values are under attack.

"As one of the biggest contributors to NATO, UK support for the transatlantic alliance is unwavering.

"We will work with Allies and partners to defend our allies and our values."

His clarion call comes ahead of a showdown between Putin and President Biden next month. 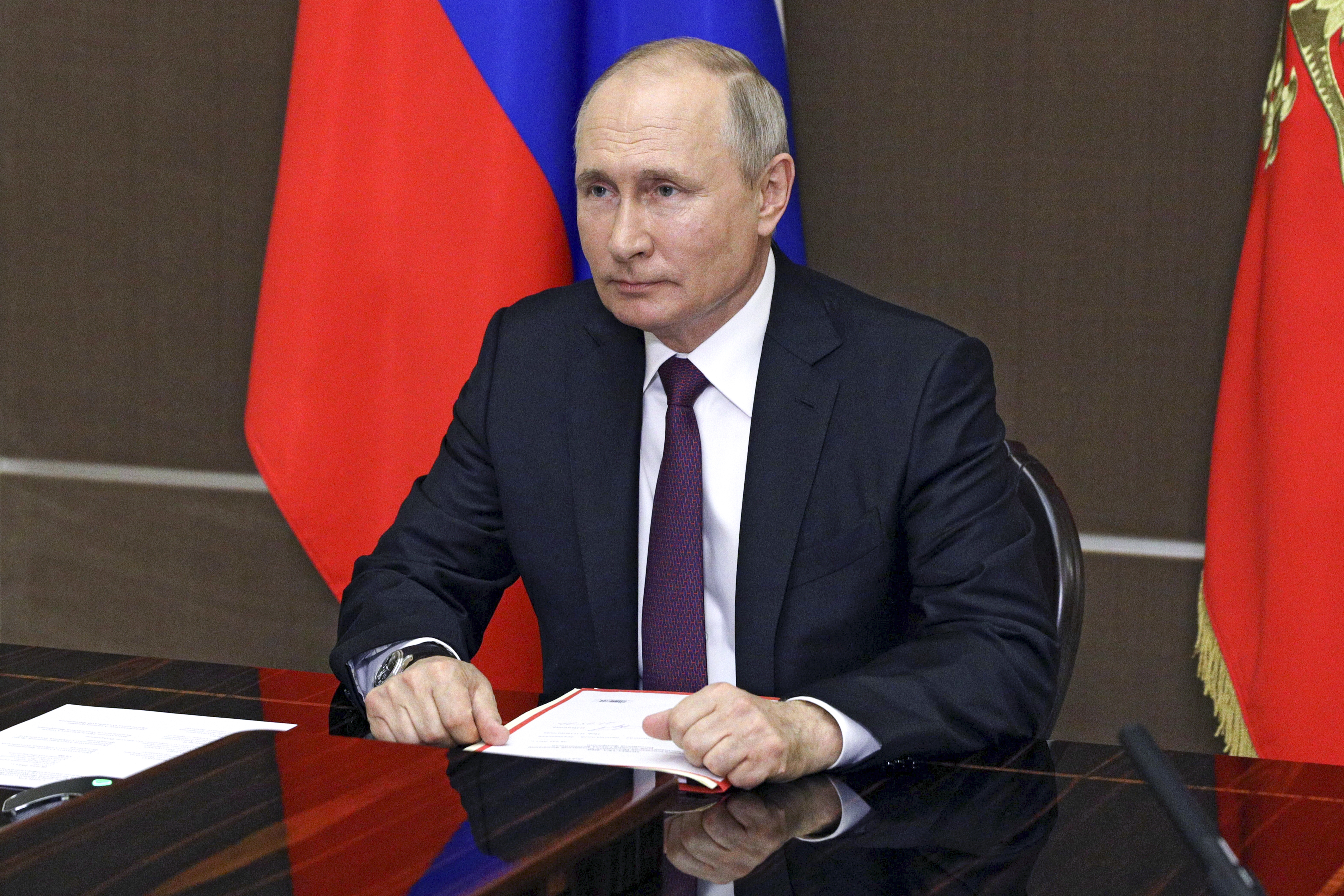 The Government is increasingly wary of Russia using menacing tactics to spread disruption.

Interference in elections and disinformation campaigns are also of concern.