DONALD Trump has furiously denied claims that the US is ramping up cyber attacks on Russia’s power grid.

The US President blasted the New York Times over the story which claimed the Pentagon was ordering more online attacks in a warning to Vladimir Putin. 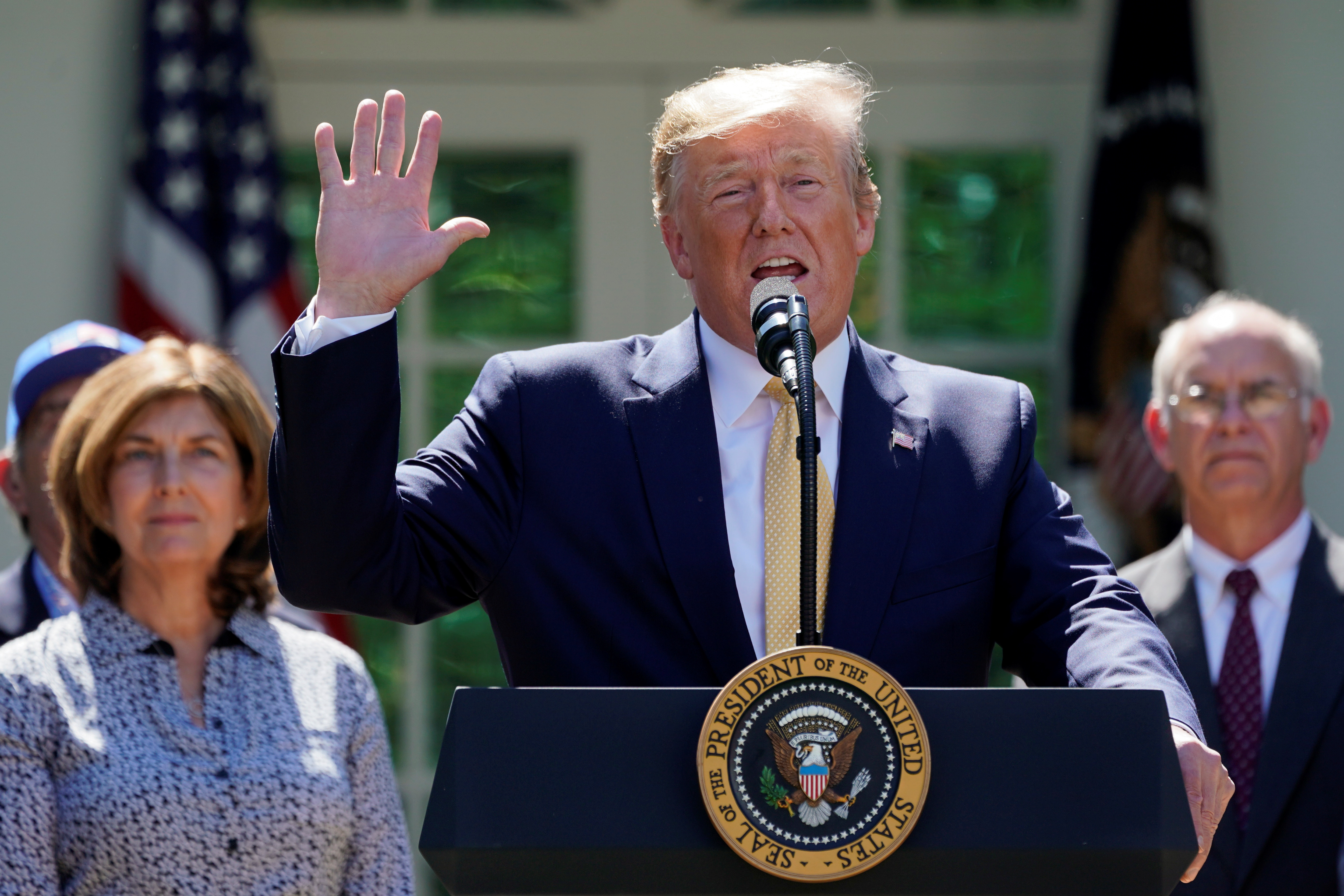 The article also claimed Pentagon officials have not fully briefed Trump on the steps to place “implants” – which can be used for spying or attacks – inside the Russian grid.

Officials claim Trump was not told amid fears he would cancel the operation or “discuss it with foreign officials”, according to the report.

But Trump quickly hit back at the claims, accusing the paper of a “virtual act of treason”.

“Do you believe that the Failing New York Times just did a story stating that the United States is substantially increasing Cyber Attacks on Russia,” he tweeted.

“This is a virtual act of Treason by a once great paper so desperate for a story, any story, even if bad for our Country…also not true!

“Anything goes with our Corrupt News Media today.

'BAD FOR OUR COUNTRY'

“They will do, or say, whatever it takes, with not even the slightest thought of consequence!

“These are true cowards and without doubt, THE ENEMY OF THE PEOPLE!”

The article claims the US has put spy probes into the control systems of the Russian electric grid since at least 2012.

But the report states that the US is now implementing a more offensive strategy.

This would mean that the US would be able to order cyber strikes if a major conflict broke out between Washington and Moscow.

“It has gotten far, far more aggressive over the past year,” one senior intelligence official told the paper.

“We are doing things at a scale that we never contemplated a few years ago.”

Officials also told the paper there was "broad hesitation" to tell Trump about the details of the operations against Russia.

They claim there was concern he may discuss the operation with foreign officials.

In 2017, Trump reportedly shared highly classified information with the Russian foreign minister and Russian ambassador to the US in a White House meeting. 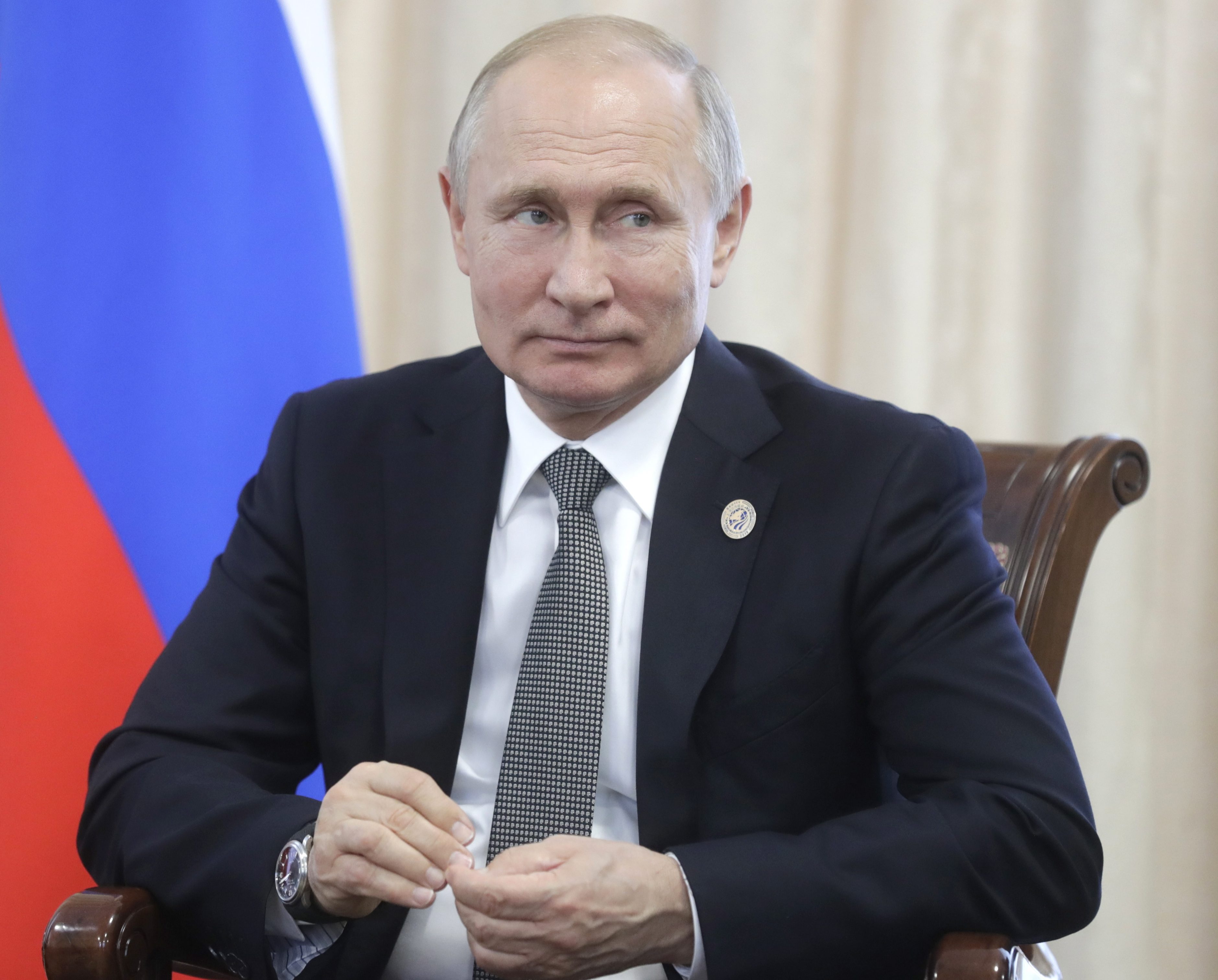