Donald and Melania Trump received positive test results for COVID-19 this morning, according to the White House. The couple had rapid tests soon after top aide Hope Hicks contracted the disease, putting the campaign trail in jeopardy. Mr Trump will have to quarantine for the next two weeks, but his advanced age has concerned some voters. 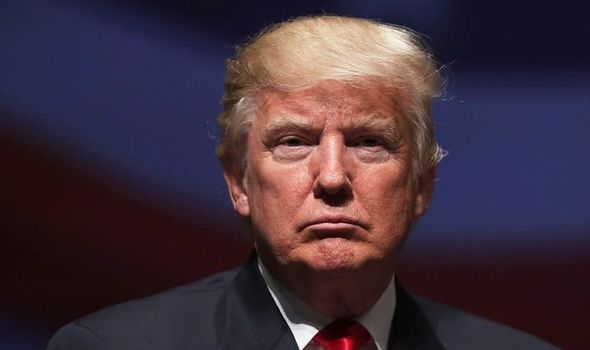 Does Donald Trump have any underlying health conditions?

Mr Trump entered the White House as the oldest first-term President in US history, but has insisted he is in perfect health over the last four years.

White House medical personnel have confirmed he does not have any underlying conditions, and one of Mr Trump’s former physicians said he would be the “healthiest individual ever elected to the presidency,” back in 2016.

The note he released was later found to have been dictated by Mr Trump himself, however, and people have since doubted his condition.