RAPPER Drakeo the Ruler has died after being stabbed at the Once Upon A Time In LA music festival, it has been reported.

The 28-year-old, whose real name was Darrell Caldwell, passed away in hospital after he was reportedly knifed back stage at around 9pm last night. 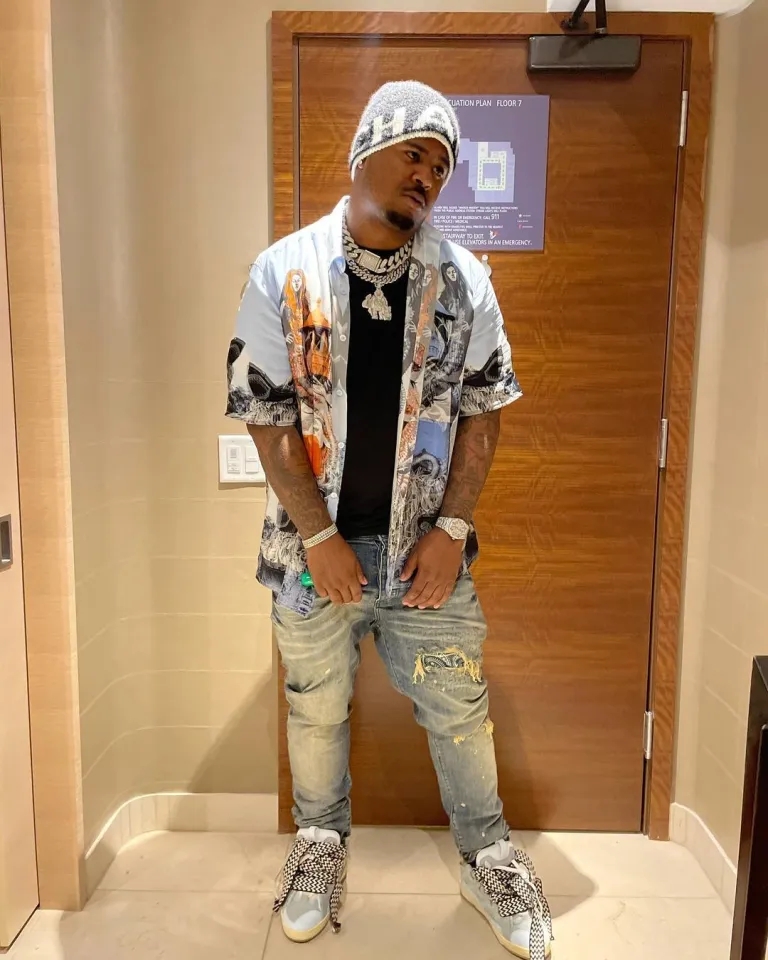 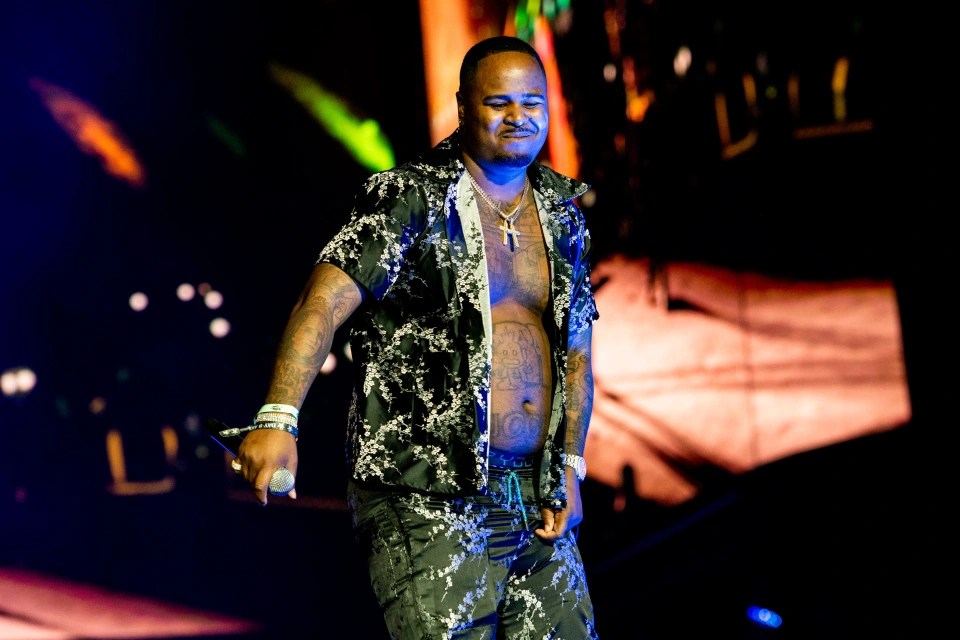 The LA Police Department previously confirmed that the rap star suffered severe stab wounds to the neck after he was set upon by a “group of people” in an area off stage.

Thus far, no arrests have been made, according to The Los Angeles Times.

Caldwell had been due to perform at the Los Angeles festival alongside stars such as Snoop Dogg, Ice Cub and 50 Cent .

However, the event was swiftly cancelled as authorities confirmed that an “incident had occurred.”

In a statement on Twitter, the Los Angeles Police Department said: “There has been an incident at the Once Upon A Time in LA festival at the Banc of California.

“The festival has concluded early. LAPD will be in the area assisting CHP with the investigation.” 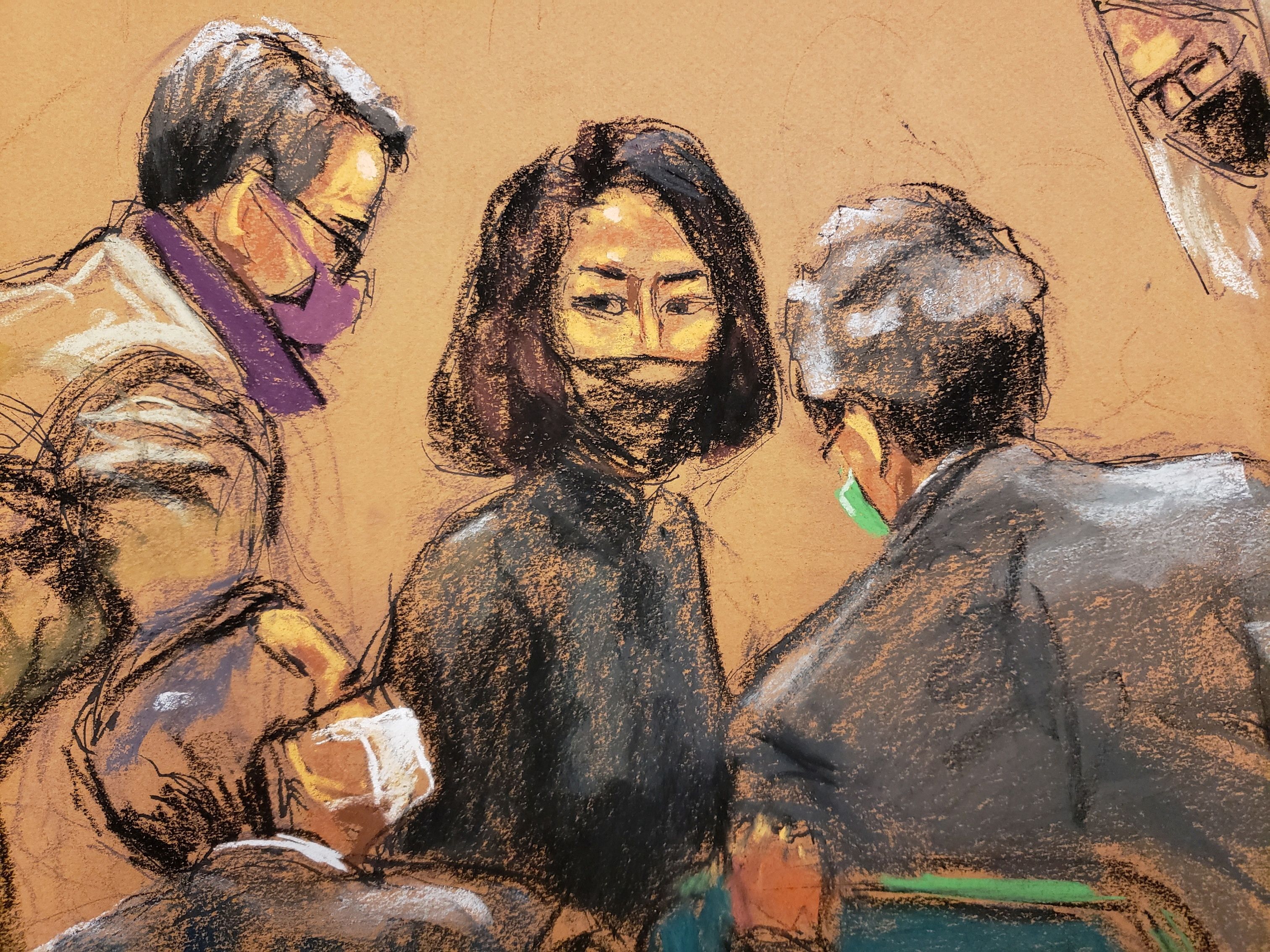 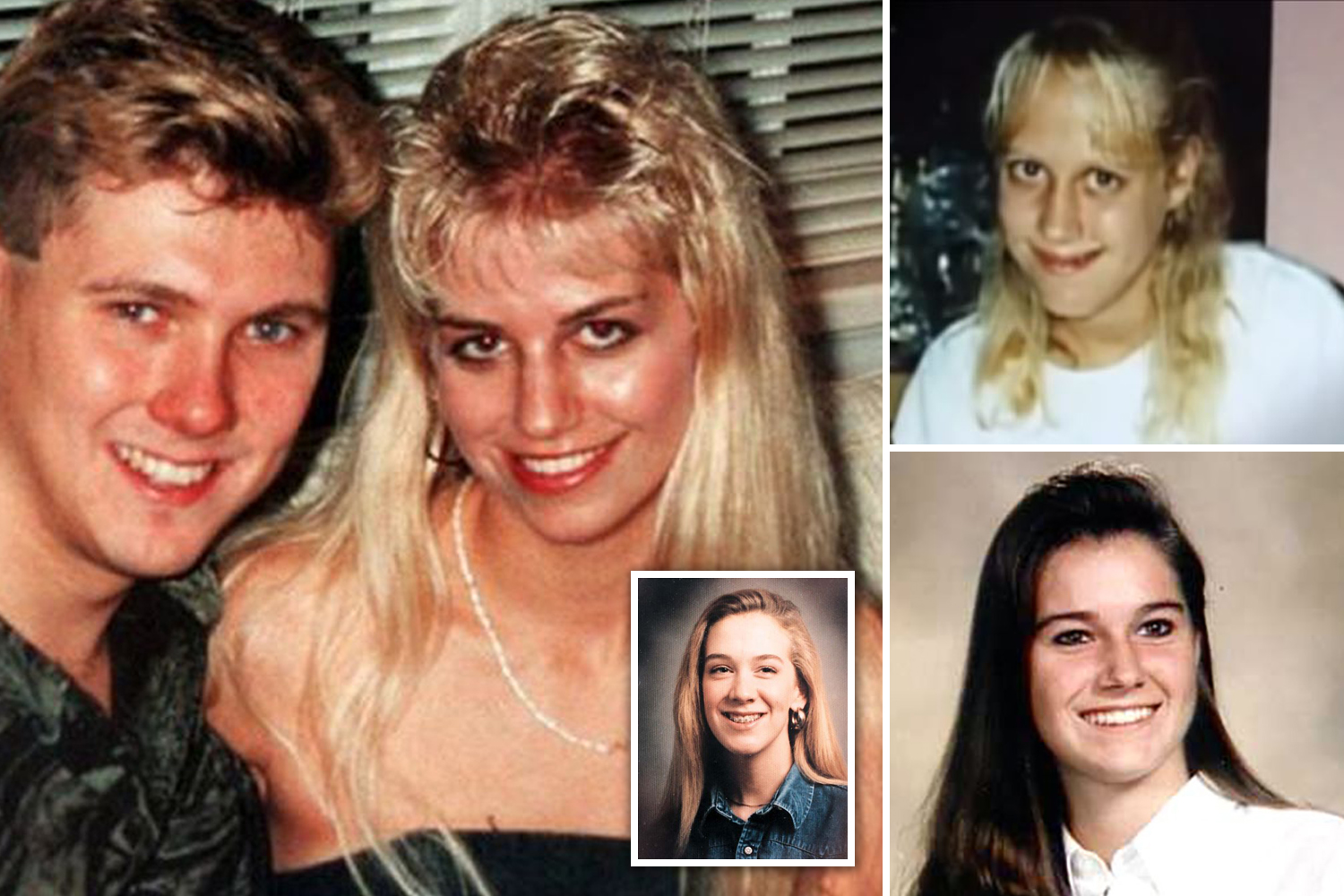 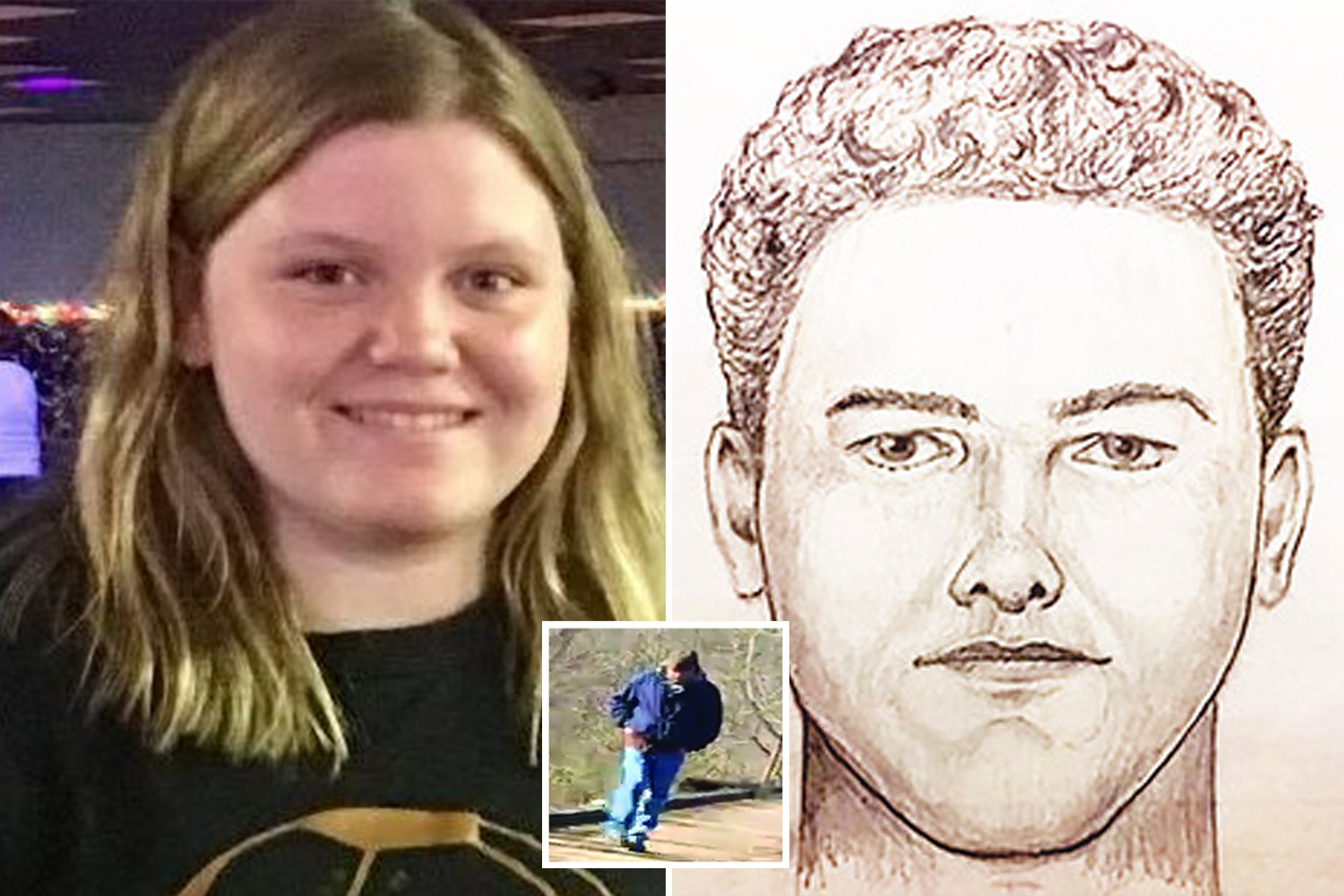 Live Nation later urged attendees to head to the exits as videos later posted to social media showed festival goers scrambling as they attempted to climb over a fence.

An event spokesperson added in a statement: “There was an altercation in the roadway backstage.

“Out of respect for those involved and in coordination with local authorities, artists and organisers decided not to move forward with remaining sets so the festival was ended an hour early.”

After his death was announced, fans and artists alike paid tribute to the 28-year-old.

Biz Markie wrote: "RIP Drakeo, the greatest West Coast artist of a generation, a legend who invented a new rap language of slippery cadences, nervous rhythms, and psychedelic slang, who beat life twice only to suffer the most tragic fate conceivable.

"The Ruler, once, always, and forever."

Meanwhile, one fan on Twitter wrote: "R.I.P. Drakeo. I’m at a lost for words."

While another added: "Gone but never forgotten. Drakeo was true authenticity in the flesh."

Raised in South Los Angeles by his single mom, Drakeo the Ruler found fame after DJ Mustard remixed his song Mr Get Dough in 2015.

In October 2015 he released his first official mix tape I Am Mr Mosely on Mustard’s 10 Summers label.

I Am Mr Mosely 2 was issued in July the following year and So Cold I Do Em, which featured Impatient Freestyle was released in December.

His ninth mixtape, The Truth Hurts, was released on February 24, 2021. 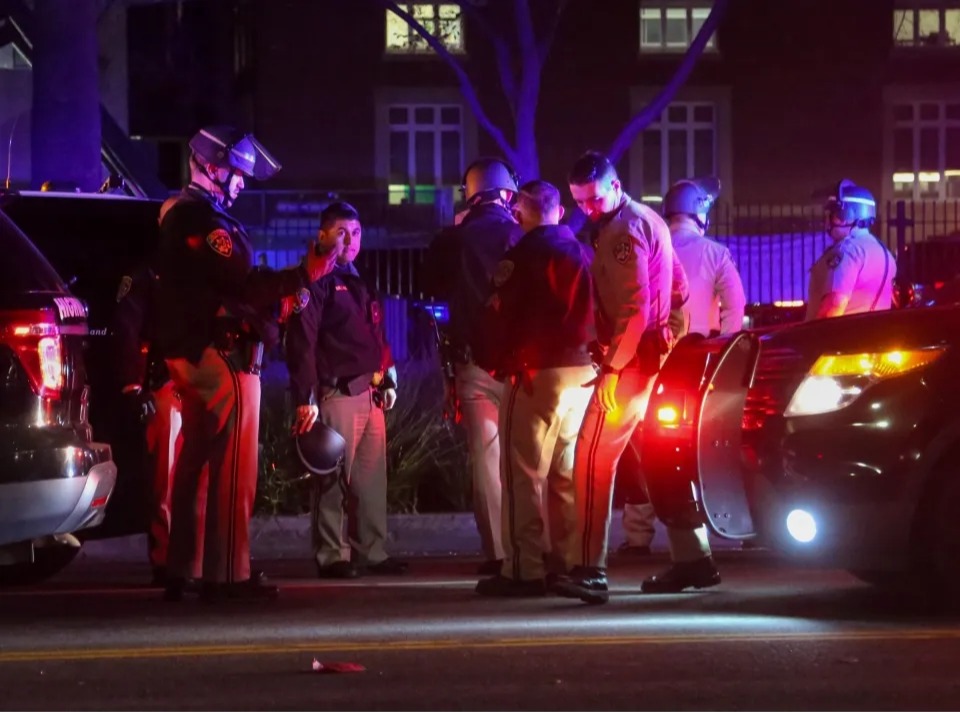 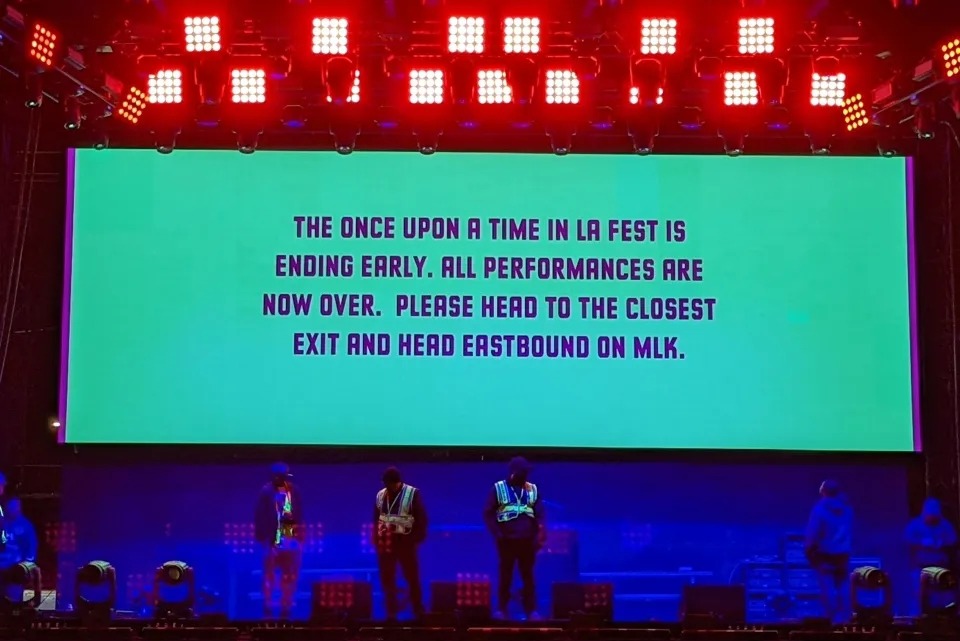 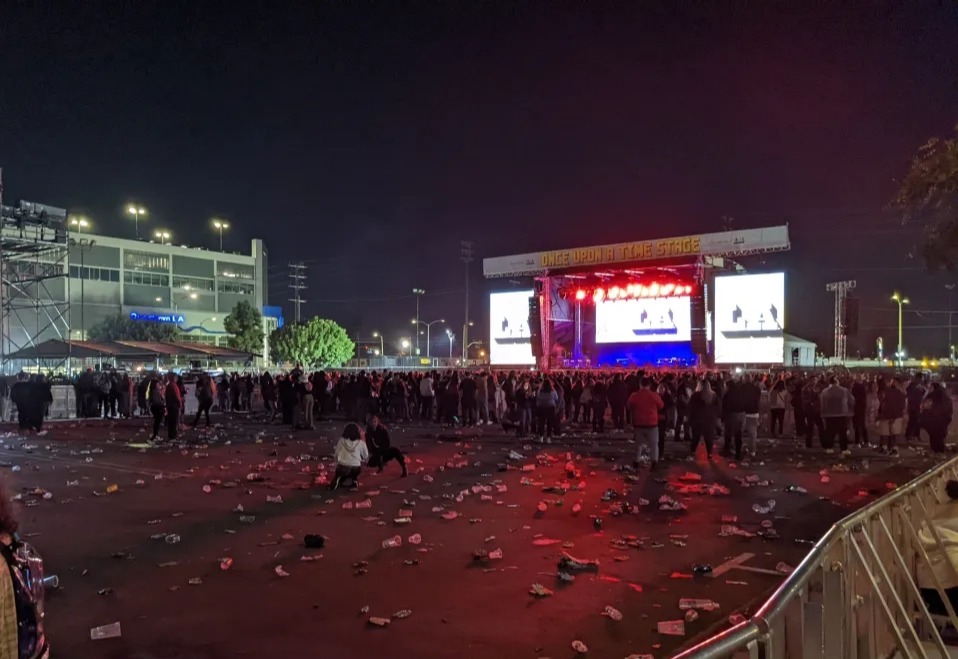