The man behind the wheel in a drive-by shooting outside a Melbourne nightclub that killed two was a reluctant participant in the crime and should serve less jail time than the gunman, his lawyer says. 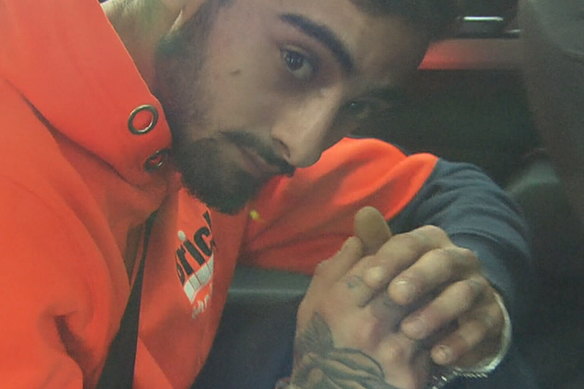 Allan Fares was found guilty of two charges of murder.Credit:Nine

Patron Richard Arow and security guard Aaron Khalid Osmani were both shot to the head and died in hospital, security guard Semisi Tu’itufu was wounded to the shoulder and two other patrons suffered forearm wounds when hit by the same bullet.

Elliott, 21, and Fares, 25, were in April found guilty of two charges of murder, two of attempted murder and one of intentionally causing serious injury.

Their Supreme Court trial heard the shootings happened in the hours after Elliott’s half-brother, Ali Maghnie, was thrown out of the nightclub for poor behaviour.

Elliott’s lawyers argue he was ordered to fire retributive warning shots outside the Love Machine by his father, the late crime boss Nabil Maghnie, after Ali’s ejection. Elliott told the trial he feared he would be bashed by his father if he disobeyed the order, but didn’t intend to hurt anyone. 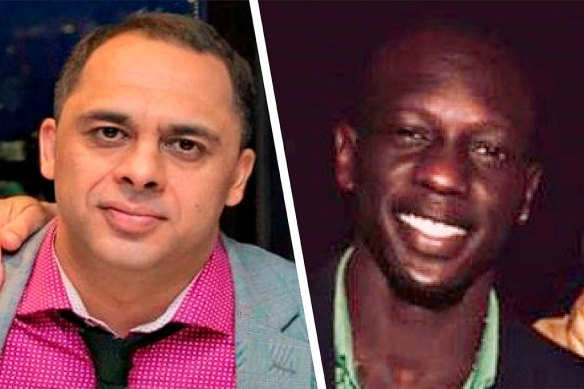 Fares’ barrister, Campbell Thomson, on Friday told the third day of the pre-sentence hearing that his client was persuaded by his friend into getting involved.

Thomson said it was “highly unlikely” the shootings would have happened without Maghnie’s influence and that Elliott acted on his own initiative.

“We say this was entirely out of Allan Fares’ control,” Thomson told Justice Andrew Tinney.

“He wasn’t the guiding light in directing the incident. Whether your honour finds Nabil Maghnie was directing the operation, it certainly wasn’t Allan Fares.” 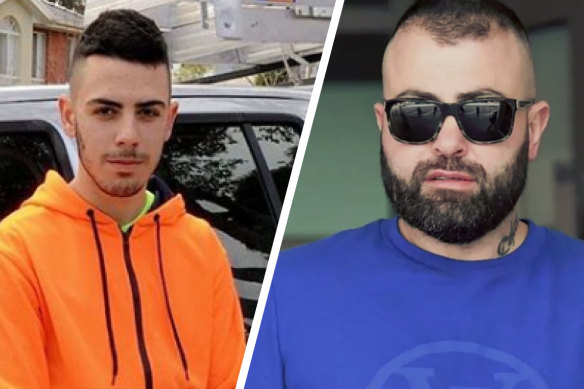 But Tinney asked how he could accept Elliott’s claim that Maghnie was behind the crime when the verdicts indicated the jury rejected what the gunman said, and challenged the barrister on Fares’ commitment.

Tinney also said it was “fanciful” to suggest there were only minutes of planning in the attack, as it took several hours for Elliott and Fares to leave their respective homes and pick up the Porsche, gun and a backpack of balaclavas, and then travel to Prahran and repeatedly circle the Love Machine. Elliott fired on the fifth pass.

“Clearly they weren’t going for an early morning drive,” the judge said. 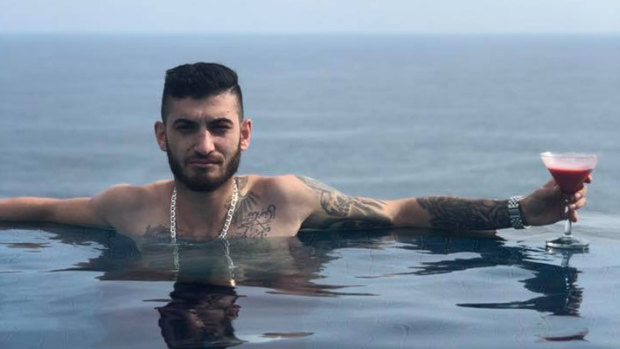 Moussa Hamka was found guilty of assisting an offender.Credit:Facebook

Prosecutors argue it is open to Tinney to impose life sentences given the seriousness of the crimes.

Thomson on Friday said Fares was “a follower, not a leader” and his role as driver meant he should serve a lesser sentence than the gunman, although he argued Elliott was unlucky to have hit people with all the shots he fired over his shoulder from a moving car.

A third man, Moussa Hamka, 28, was found guilty of assisting an offender for hiding Elliott’s gun after the shooting.

Barrister David Cronin said Hamka’s crime was at the lower end of the offence, as he hid the gun in his bedroom and made no attempt to dispose of it.

Hamka has prior convictions for drug offences and was an associate of Nabil Maghnie, but Cronin said his client had reasonable future prospects provided he had stayed away from drugs and negative influences.

Elliott, Fares and Hamka will be sentenced on a later date.