Security was stepped up the last time Frans Hals’s painting Two Laughing Boys with a Mug of Beer was stolen from a small museum in the Dutch town of Leerdam.

But it was not enough to stop art thieves forcing open the back door and making off with it for a third time.

One of the Old Masters of the Dutch Golden Age, Frans Hals painted the work in 1626.

Art detective Arthur Brand said he believed it was “stolen to order”.

“It’s very difficult to secure small museums as it costs too much money. If they want to have your stuff, they’ll get in,” he told the BBC.

Two Laughing Boys was first stolen in 1988 along with a Jacob van Ruisdael work. Both paintings were recovered three years later.

The same paintings were taken again from the Hofje van Mevrouw van Aerden museum in 2011 and found six months on.

Frans Hals specialist Anna Tummers said at the time the painting was a “wonderful example of his loose painting style… it was very playful, daring and loose”.

How it was stolen

Police said thieves broke into the museum in Leerdam, south of Utrecht, in the early hours of Wednesday. The alarm went off at 03:30 but by the time they had got to the museum the thieves had gone. They are now scouring CCTV footage and working with art theft experts and forensic teams.

Since the 2011 theft, the museum’s most valuable pieces have been kept in an area not open to the public that can only be visited with a member of staff, Dutch media report. No-one at the museum was willing to comment about the latest theft.

But Arthur Brand, an art detective specialising in recovering stolen works, said a theft of this sort had been expected. Criminals had been buying stolen works of art and exchanging them for shorter jail terms, he said.

Examples include drug dealer Kees Houtman who tried to exchange Van Goghs for a reduced sentence in the early 1990s. A Naples mafia boss would later exchange works stolen by art thief Octave Durham from Amsterdam’s Van Gogh Museum in 2002 for his own shorter sentence.

In March, a Van Gogh work, Spring Garden, was stolen from a museum in Laren, to the north of Utrecht, and it was thought there would be more thefts from museums without top security.

The art detective also linked the latest theft to a recent breakthrough by Dutch and French police, who cracked a top-secret communications system used by criminals. That has enabled police to make progress on a number of criminal cases. 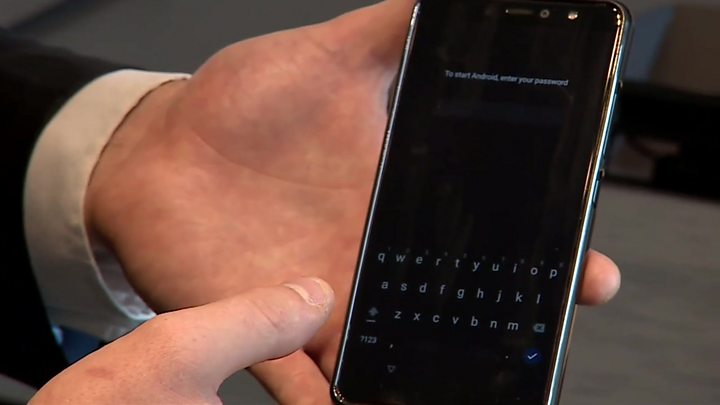 The problem for the criminals, he said, was that the Dutch government would no longer buy stolen art.

How gallery was targeted in London

Smaller Dutch museums are not alone in being targeted by art thieves. 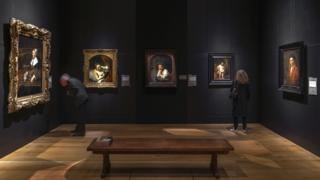 An intruder broke into the gallery, but police intervened before the paintings could be taken away.

Although Dutch authorities have a good track record in retrieving stolen art, works can often disappear for years. It took 23 years for a Gustav Klimt painting to be recovered, after it was seized from a modern art gallery in Piacenza, northern Italy.

It was eventually found in a hole in the gallery wall by a worker who stumbled on a metal panel while clearing ivy from the wall.