A Dutch meat trader suspected to be the kingpin of Europe’s 2013 horsemeat scandal has been arrested in Spain, police said today.

Jan Fasen was held at the request of French authorities earlier this month after a court in Paris handed him in a two-year prison sentence in his absence.

Fasen was one of four people convicted for duping a French company into buying 500 tonnes of horsemeat by presenting it as beef.

The 2013 fraud sparked disgust and outrage across Europe, especially in Britain, where supermarkets were forced to pull millions of suspect food products such as frozen lasagne from their shelves. 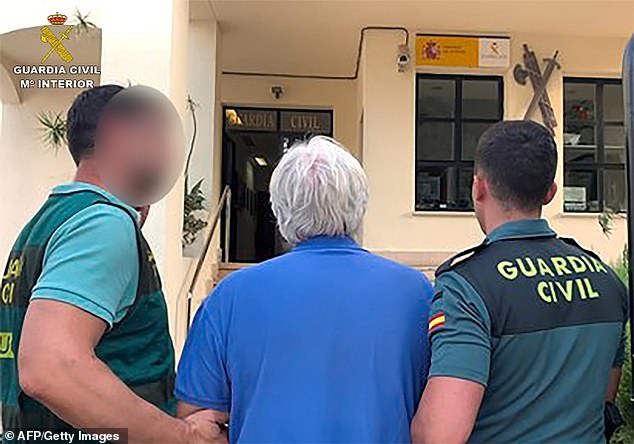 Spanish police said Fasen was ‘detained at the request of French authorities for his involvement in the biggest food scam in Europe, known as Horsegate’.

The scandal erupted in January 2013 when Ireland’s food safety authority revealed that horsemeat had been found in beef burgers in UK and Irish stores.

Aldi, Lidl, Iceland and the Co-operative Group were also victims of the scandal as they were sold beef products found to contain horse DNA.

At the height of the scandal, frozen lasagne meals from food group Findus and Tesco’s own-brand spaghetti bolognese were also found to contain up to 100 per cent horsemeat.

Horsemeat can be a delicacy in some countries and it was not generally considered dangerous, but the misinformation sparked outrage in Britain.

‘People will be very angry to find out that they have been eating horse when they thought they were eating beef,’ then-PM David Cameron said at the time.

It also emerged emerged that the Queen and members of the Royal Family may have eaten horse meat passed off as beef at Royal Ascot. 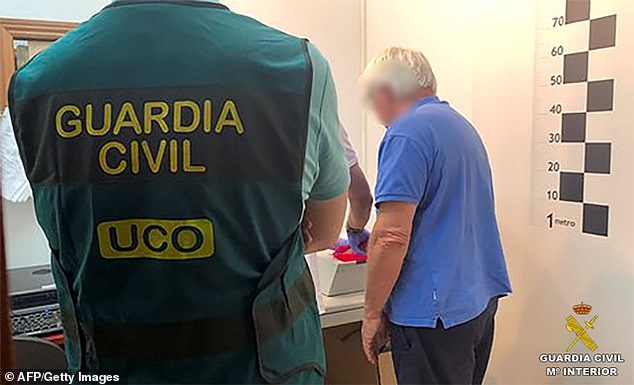 Arrest: Fasen is taken into custody in Calpe after a French court handed him in a two-year prison sentence in his absence earlier this year

The French-owned firm also had a contract to produce meals for the military at Buckingham Palace, Windsor Castle and the Tower of London.

Meals in schools and hospitals also had to be withdrawn after it was found they contained horse meat.

Some of the contaminated meat was found to have come from a factory in Ireland, which apparently sourced its ‘beef’ from Poland.

The investigation also led to abattoirs in Romania and other parts of Eastern Europe.

The scandal cast a spotlight on food labeling and the complex supply chain across the EU trading bloc. 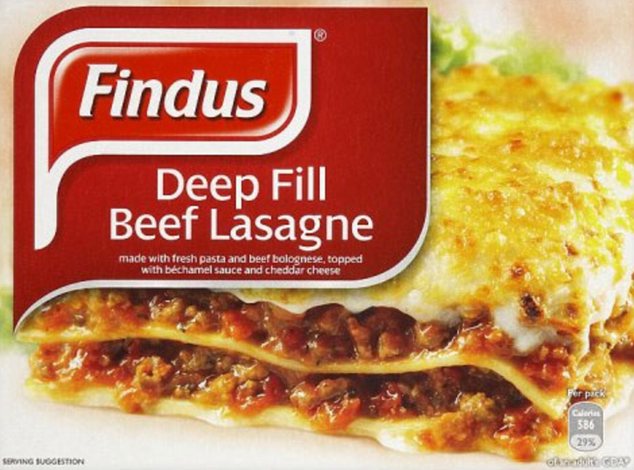 Scandal:  At the height of the crisis, frozen lasagne meals from food group Findus and Tesco’s own-brand spaghetti bolognese were also found to contain up to 100 per cent horsemeat

As it widened across Europe, millions of products were pulled from shelves in France, Spain, Germany, Denmark, Finland, Sweden and Norway, and supermarkets and food suppliers were told to test processed beef products for horse DNA.

European officials have said the scandal is the result of fraud, and possibly an international criminal conspiracy to pass off cheap horse meat as more expensive beef.

The Madrid-based National Court must now decide whether to allow his extradition to France.

Spanish authorities are already investigating Fasen in a similar affair, uncovered in Spain in 2017, where he allegedly led a gang that sold horsemeat unfit for human consumption across Europe. 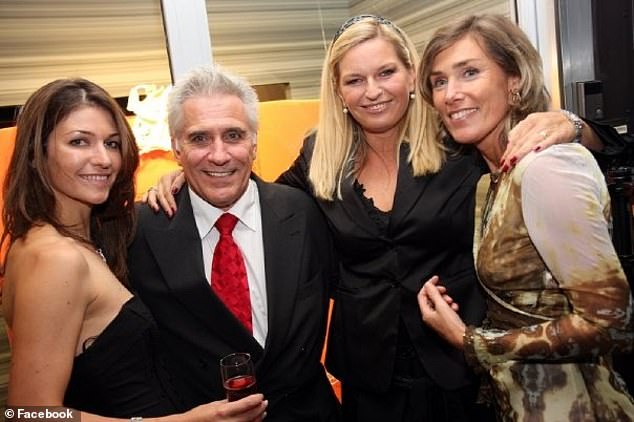 Centre of the scandal: Meat trader Jan Fasen, second left, has been accused of duping customers by selling tainted beef

He was earlier arrested as part of that case and released on bail pending a trial, the Civil Guard said.

Altogether, 65 people were detained as part of that investigation, including abattoir owners, vets and farmers.

Fasen also has convictions for a similar fraud in 2012 in the Netherlands.

In 2017 Europol announced that 66 people had been arrested for trading horsemeat unfit for human consumption, saying it had seized bank accounts, properties and luxury cars.

An EU investigation revealed that less than five per cent of all beef products tested had come back positive for horse DNA.

Various traders and middlemen, including two Dutchmen, were sentenced in France in April for defrauding customers and consumers under the scheme.

We will use your email address only for sending you newsletters. Please see our Privacy Notice for details of your data protection rights. Londoners came…